The stable iOS 14 update is close to being released. For iPhone users, iOS is used, while iWatch and iPad have a special operating system called watchOS and iPadOS respectively.

Advantages and Disadvantages of iOS 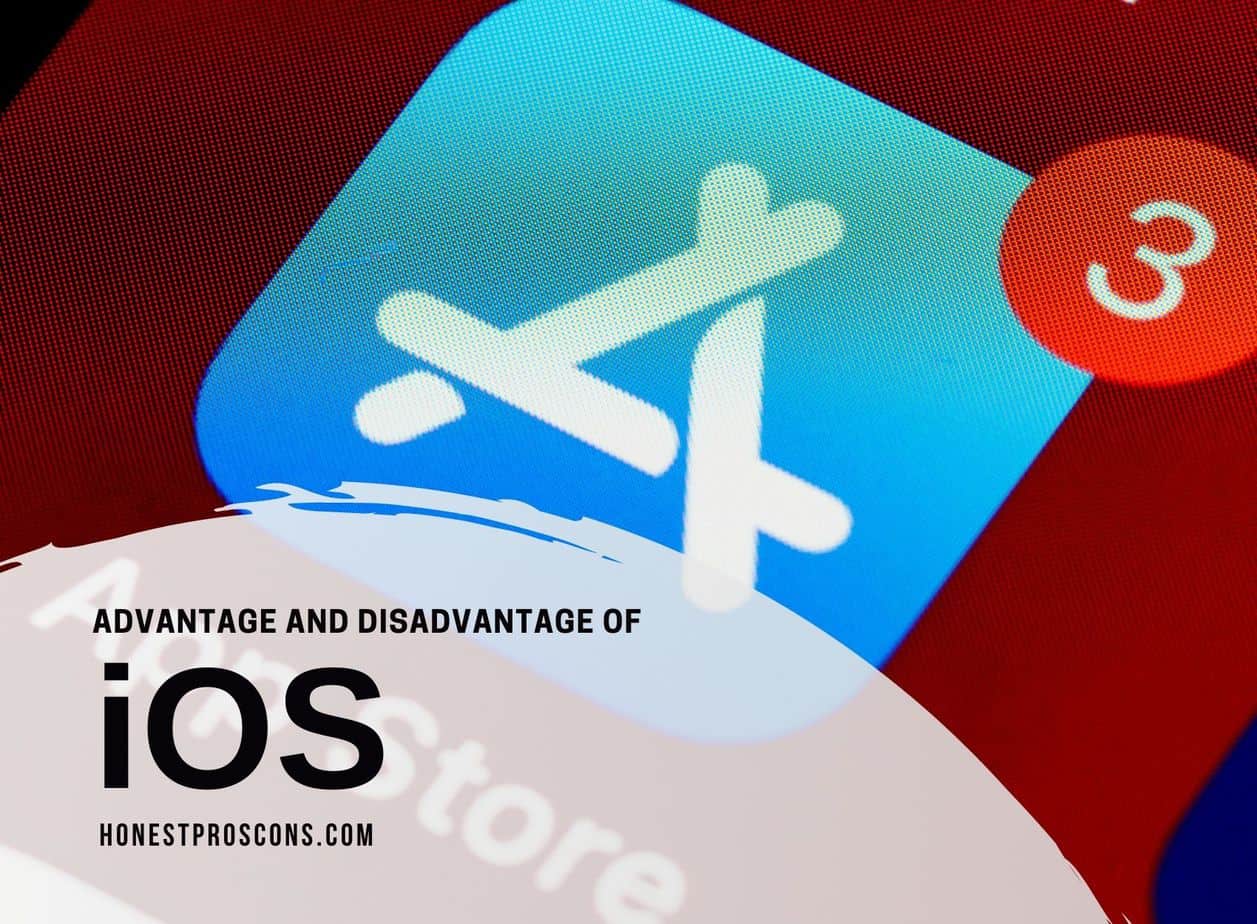 IOS devices feel very easy and compatible to use. The iPhone ensures that all applications and features work the way they were intended by Apple, allowing a very easy user experience. Users also consider this to be one of the best features of the iPhone. Also unlike Android devices, iOS devices are consistent. There is no major change in its interface or design, as they are produced by the same company.

In their respective app stores, Apple and Google have a similar number of apps available. According to the Venture Beat website, Apple has nearly 1.2 million apps in the App Store at the moment of release. Google has just over 1.24 million applications. In the Windows Store, Microsoft has just over 161,000 applications available. For developers, Apple has far tougher criteria than the other tech firms.

Before their applications are made available in the App Store, developers must meet those criteria. The strict regulations include an area known for its safety and security.

iOS appliances are considered more stable and safe. In this operating system, there are barely any instances of security breaches. Since the iPhone forbids the use of websites or applications from third parties to download other apps, there is less risk of viruses invading your devices and corrupting and stealing valuable data.

Apple is one of the few large companies that designs its devices with both hardware and software. Google does this through its Nexus line of products, but someone other than Google makes the hardware for all other smartphones running Android. To make all the hardware that runs its Windows Phone software, Microsoft partners with other firms.

There is no denying that when it comes to camera quality, nobody can beat iPhone. The megapixels of an iPhone camera is just numbers because the iPhone definitely exceeds your expectations for the megapixels specified. In the name of improvement, other phones usually saturate the colors while the iPhone presents your image as real as possible.

You have the option of selecting any language on your device. For your device, there is plenty of language support on the iPhone. 21 languages, including Spanish, Chinese, and Portuguese, are currently supported by iOS. In addition, with iOS, you can do multiple tasks at one time without having the trouble of apps crashing or bug errors like it tends to happen more often in android.

Users with iPhone have a lot of experience playing games. The games are developed by top-notch enterprises and all games must go through teams for app acceptance. Only those games that have no problems with their code and that can run smoothly on the system are accepted.


The high price is obviously one of the major drawbacks of iOS that does not help it outshine the android operating system. IOS gadgets are very expensive and a large hole in your wallet can be made by their purchase. This is why it is not so widespread in the economically poorer sector of society.

You can’t extend the iOS devices’ memory. You’ve got to deal with the memory you’ve got when buying your cell. If your iPhone has a limited storage space and you want to boost it then changing the device is the only option available. Higher-capacity iPhones are pricey and there is no way to improve the memory of your iPhone.


IOS is not open source, which means you can’t customize iOS on computers other than Apple devices and can’t support it. If you consider Android, then any smartphone company like Huawei, Xiaomi, Samsung, or HTC will easily customize it. Also, just a single mobile sim is supported by Apple products. If you have more than one phone sim, you’ll have to substitute the sim over and over again.

There is no customization. Changing your wallpaper is the best thing you can really do. You can change everything on Android, and I mean everything. The logo of the app, the name of the app, the folder logo, and if you ever use it you get a file system. You can even flash custom ROMs if you are into it.

There is a very limited built-in battery capacity for iPhone and we don’t find Apple chargers very much. Typically, we run out of battery and it gets even tougher to use this phone without a common charger. The main drawback I see on the iPhone is their charger, which is not general like more than 83% of the world’s phones have.