If anyone discovered the secret to never-ending productivity, they would continuously bottle it down to their retirement. Unfortunately, there is no magical cure to the instances when one finds themselves unproductive, yet they have tons of pending tasks. You may even end up wondering why you are so productive in some days, while on other days, you can do nothing. Well, the chances are that food may have something to do with that.

Whatever you eat has been found to affect your level of productivity. New research has proven that taking unhealthy diets, failing to exercise, and smoking can reduce your ability to complete a wide range of daily tasks. 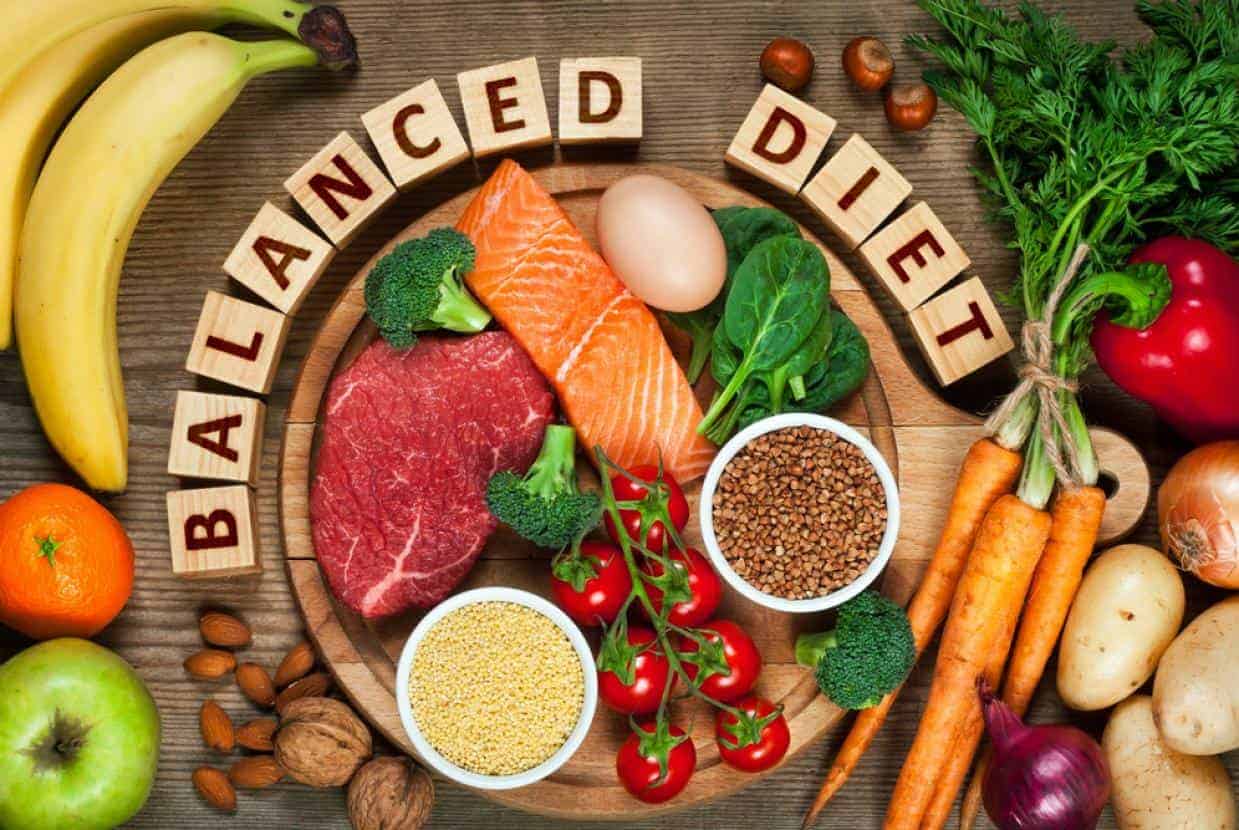 Center for Health Research at Healthways, Health Enhancement Research Organization, and Brigham Young University researchers conducted the study in which they underpinned that making unhealthy lifestyle choices affects an individual by making them less productive.

More specifically, the researchers revealed that 66 percent of those taking an unhealthy diet were likely to register a decrease in productivity compared to those who ate fruits, whole grains, and vegetables. Additionally, employees who maintained an occasional exercising program were 50 percent less productive than the regular exercisers. The same research reported that 28 percent of smokers were likely to be less productive than nonsmokers.

The study continued to showcase that employees who faced a hard time exercising on workday registered a 96 percent chance of decreased productivity. Similarly, those who did not believe that their environment could lead them to become emotionally and physically fit saw their productivity go down.

The research confirms that productivity loss directly relates to issues like poor health behaviors, low well-being, chronic problems, and chronic diseases. Different employees may find this information helpful because they can use it to make some vital personal health choices. It can influence what they decide to do on sedentary lifestyles, poor diets, and excess body fat.

The young workforce impacted the most

As reduced physical activity and unhealthy personal practices were established to hamper productivity, it was determined that the young workforce faced the biggest challenge. Those aged 30 to 39 were more likely to register a decline in productivity influenced by the unhealthy meals taken. That is in contrast to those aged 60 and above. Furthermore, the trend appeared not to be gender-balanced. It impacted women more than men, while the divorced, widowed, and separated employees also faced a significant productivity setback due to unhealthy life choices

A further dig into the report revealed that reduced productivity varied as per the industry in which individual works. For instance, office or clerical workers were highly likely to register loss in productivity than those in industries like construction, fishing, forestry, farming, and mining.

This is information that companies need to pay close attention to and decide what they can do with it. Closely monitoring productivity loss and measuring it can help chat the way forward. Business leaders should take the initiative to understand what factors reduce productivity and the solutions they need to implement to keep that at bay. Doing so paves the way for higher productivity, employee satisfaction, and profitability for employers. 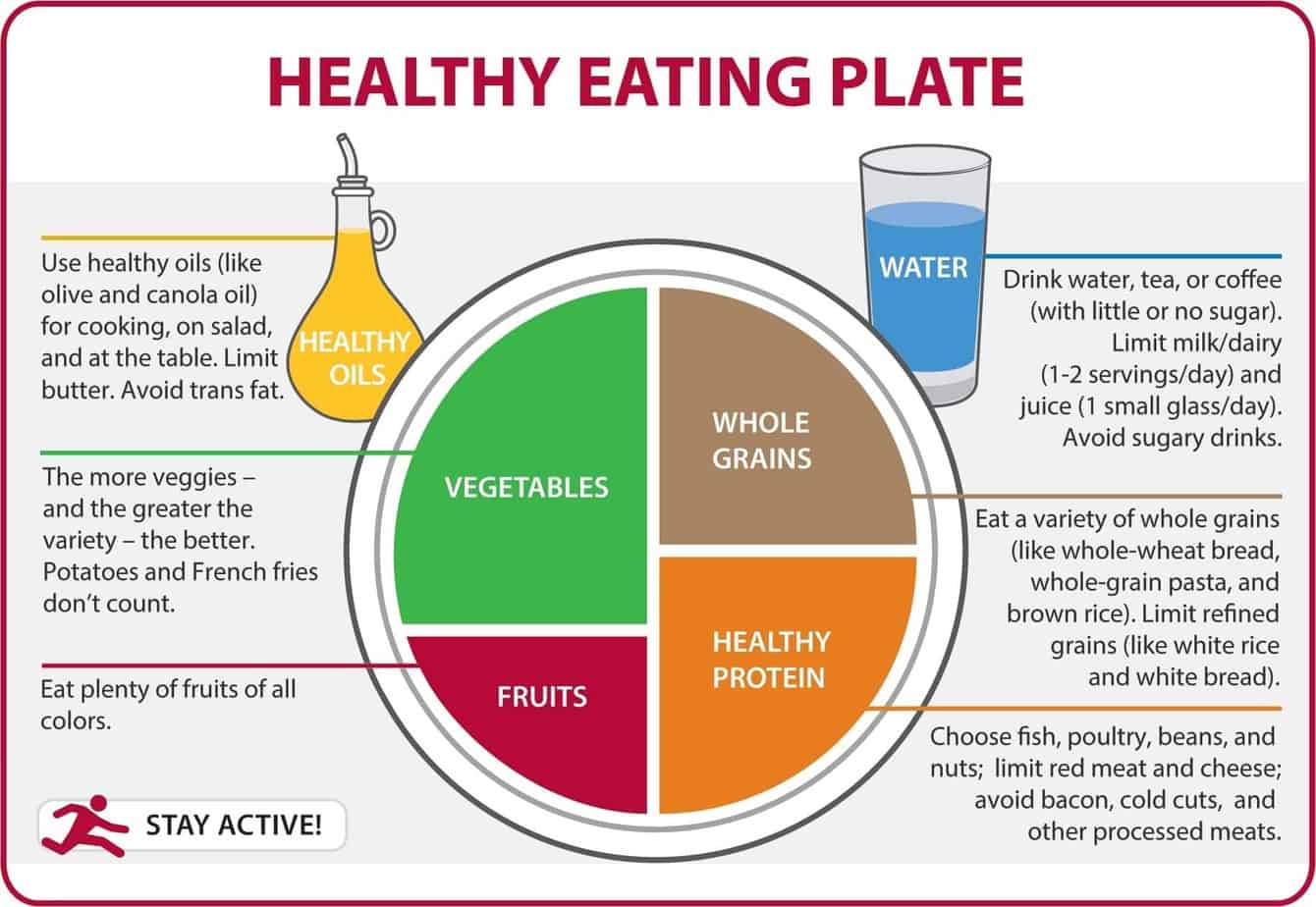 Other factors impact productivity as well

The researcher’s work was not just limited to the current study. Instead, they also looked into other pieces that could support their arguments. During their analysis, they established that decreased productivity was also impacted by other factors like insufficient technological support, lack of sufficient time to execute job duties, and financial stress.

The issue of technology is essential when discussing productivity in the workplace. Throughout history, technology has continuously shaped how people complete their work across industries. That is a trend that was noted from the industrial age to the modern days. The essence of technology is to make it easy for people to work faster and efficiently. However, when they do not have the necessary support, that becomes a far-fetched aim. It can quickly become one of the main reasons why workers are less productive.

Another important twist to the role of technology and productivity lies in how it makes it hard to detach from work. The emergence of technologies such as cloud computing has made it possible to work from home or adopt the freelance culture. However, recent research has shown that those who work from home put more hours to work than those going to their usual offices. That means they get less time to interact with family members, a factor that can prove detrimental to their productivity.

Financial stress harms job performance as employees find it hard to focus at work, solve problems, and even collaborate with colleagues. A study by Capital One and The Decision Lab reported that close to 60 percent of Americans believe that finances define their lives. Financial stress negatively impacts their performance. The more this stress piles up, the less likely they will make smart work and personal life decisions. Financial stress triggers feelings and fatigue and makes it hard to get sufficient sleep for more than 40% of the research participants.

Deadlines also create crazy timelines that, in turn, cause productivity to decrease. The more team members burn the midnight oil to beat tough deadlines. The less productive they are likely to be. When deadlines motivate a decline in productivity, they sometimes make completed work unreported in fear of new deadlines. That means team members find themselves sitting on completed work, making the project slow down and less fluid. Having a roadmap can help manage the overall pressures resulting from tight deadlines, which would hamper productivity.

Every part of your body is linked to the other elements in some way. Blood that flows from one part ends up touching every other section. Hence the connection was established. With that in mind, you need to closely monitor what you eat and often exercise to remain healthy. When the body is healthy, you can have better focus. 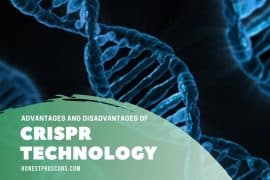 11 Must-Know Advantages and Disadvantages of CRISPR