Bilingual education is the process of teaching students using two languages. Educators usually teach students in their native language in conjunction with a secondary language.

The use of secondary language depends on the requirements specified in lesson plans and teaching models. In short bilingual education is the instruction of two languages and the use of both as mediums for all curriculum. 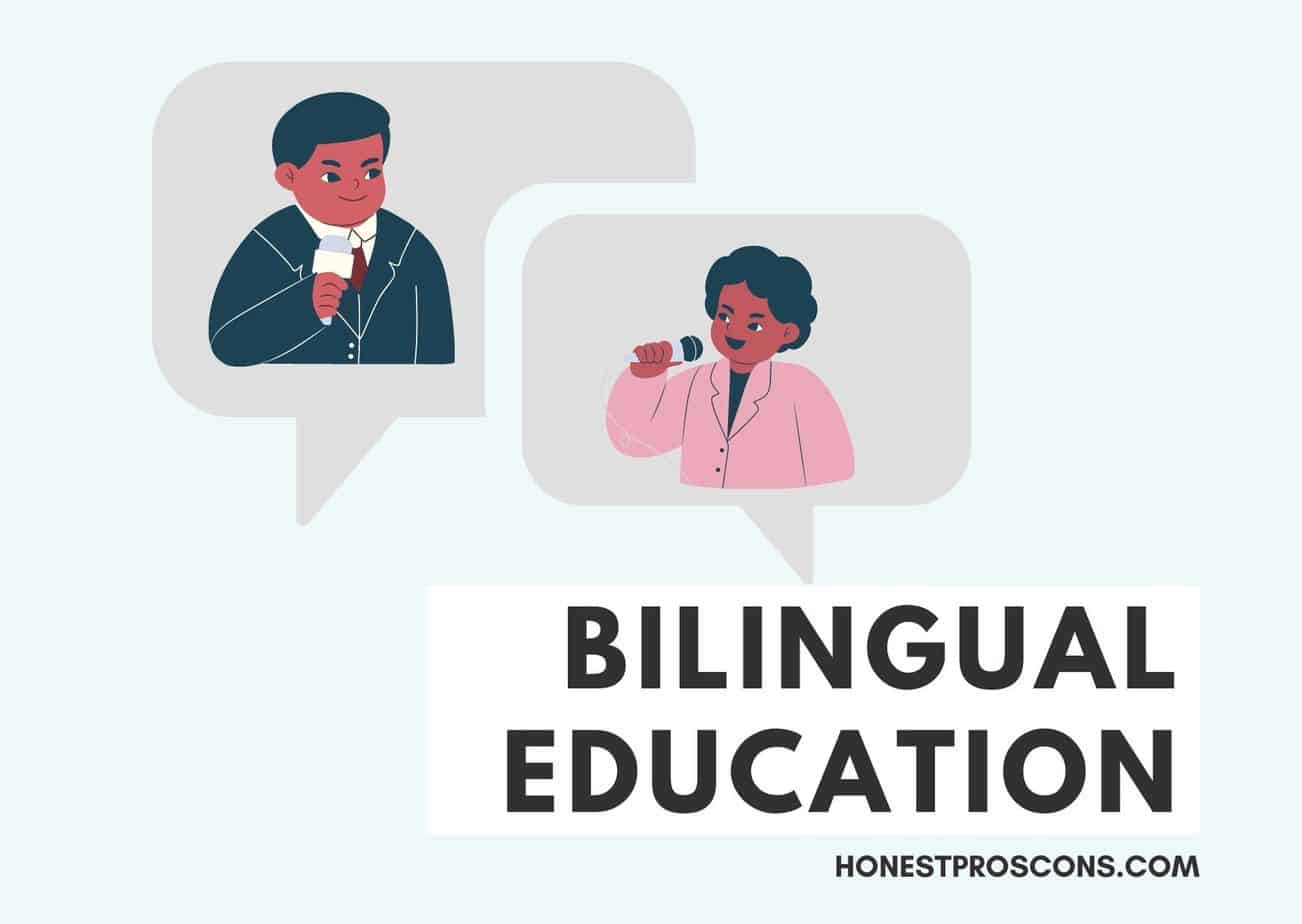 The essence of bilingual education is not simply the process of learning and studying two languages as subjects; it is the incorporation of the language into the actual teaching process.

Outside specific schools, the most common way that children are exposed to a bilingual environment is in the home, when parents come from different countries with different native languages. Any families who have emigrated from one country to another have a bilingual life by default.

Bilingual education is important because it leads to bilingualism which means speaking and understanding of two languages, mother tongue, and secondary language. Being bilingual is a skill that is highly valued in today’s workplace and society. People with skills in multiple languages have the potential to understand the world at a level that single-language speakers cannot.

Bilingual education has been proven as a secret weapon in supercharging children’s learning and even changing the structure of the human brain. Here are some of the benefits of bilingual education:

Research shows that bilingualism leads to enhanced cognitive abilities that boost the mind’s capabilities of reasoning, learning, and analyzing. Studies have shown that bilinguals exhibit more divergent and creative thinking.

Bilinguals are also consistently better able to deal with distractions. They have better ears for listening, sharper memories, and better problem-solving and higher-order thinking skills. These cognitive skill sets provide advantages for learning and progress in later life.

Children who learn two languages simultaneously have better memories and are more cognitively creative than single language-speaking counterparts. They stretch their memory and increase its capacity to accommodate varied information at the same time.

Research has indicated that bilingual people are usually better at remembering names, directions, and items than those who speak one language. The brain becomes more creative and able to process multiple ideas at the same time.

Being able to speak proficiently in two or more languages has always been hugely beneficial across different professions. The ability to adapt to and absorb different cultures is in itself a precious commodity to companies operating across multiple countries.

It has been already an admitted fact that bilinguals are smarter and internationally preferred at well-recognized platforms. Bilingual people often hold higher positions and earn better incomes than their monolingual counterparts in the same industry. It stands to reason that an ability to communicate effectively with a wider variety of people is prized in business.

Research at Cambridge University shows the evidence that bilinguals have the edge in cognitive ability, social interaction, and communication skills. Thinking and speaking fluently in two languages requires the brain to be very flexible which correlates strongly with strong memory and problem-solving ability.

A study by Thomas and Collier from George Mason University indicated that students who had a bilingual education and that spoke multiple languages had greater achievements than their monolingual peers, especially in maths, reading, and vocabulary. Also, bilingual children have an easier time learning a third language.

Brain imaging studies have shown that an average bilingual brain has denser grey matter than the average monolingual brain. They also have shown better auditory and sensory capabilities.

According to research conducted at the University of Pompeu Fabra in Spain, multilingual people are more aware of their surroundings and have a keen eye for detail with the ability to focus on the most relevant information. Denser grey matter is correlated with increased memory, attention, and problem-solving.

Research shows that students who learn a second language are more open-minded towards other cultures while having a greater appreciation of their own culture. Not only can bilinguals successfully interact with a wider variety of people, but they can also better understand and appreciate people of other countries.

This helps in maintaining harmony and thereby lessening racism. Students can engage with languages through songs, idioms, movies, and other sources, hence leading to meaningful cultural exchange. Because bilingual children can communicate with more people, they can more easily make friends who speak the child’s second language.

Bilingualism leads to knowledge of two different cultures and norms, which helps an individual to dwell and literature and culture of the country more thoroughly. Bilingual children are seen to be more receptive to the ideas and opinions of their peers. This helps a student to be better than his competitors and stand out to be best.

The cognitive benefits of bilingualism extend to fighting off neurological diseases. Researchers have found that actively using two languages seems to have a protective effect against age-related dementia and Alzheimer’s disease.

The constant switching between two languages that most bilinguals perform daily seems to be a very effective form of exercise for the brain, helping it stay in shape. However, this doesn’t mean that you have to become bilingual early in life to enjoy the protective effect against age-related brain diseases.

People who speak more than one language develop dementia symptoms an average of five years later and are able to cope with a greater level of brain dysfunction than monolingual.

Students can engage with languages through folk tales, songs, idioms, and other primary sources of information without requiring translation leading to more meaningful cultural exchanges.

It also allows students to involve in cultural events and other entertaining programs. Students in bilingual education classes develop a closer connection to each other and learn to break down barriers.

The executive function is a command system that works together in planning and problem solving and performing other mentally demanding tasks. Bilingual people are better able to sort out relevant information from irrelevant information, meaning they can focus better and be more effective thinkers and decision-makers. 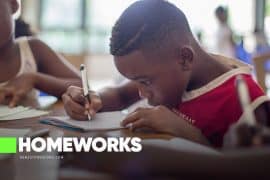 12 Pros and Cons of Homework