Nuclear energy is the energy released during the process of nuclear fusion or fission. When a nuclear reaction occurs, there is a generation of nuclear energy due to the splitting of atoms into a smaller form which, produces heat energy. 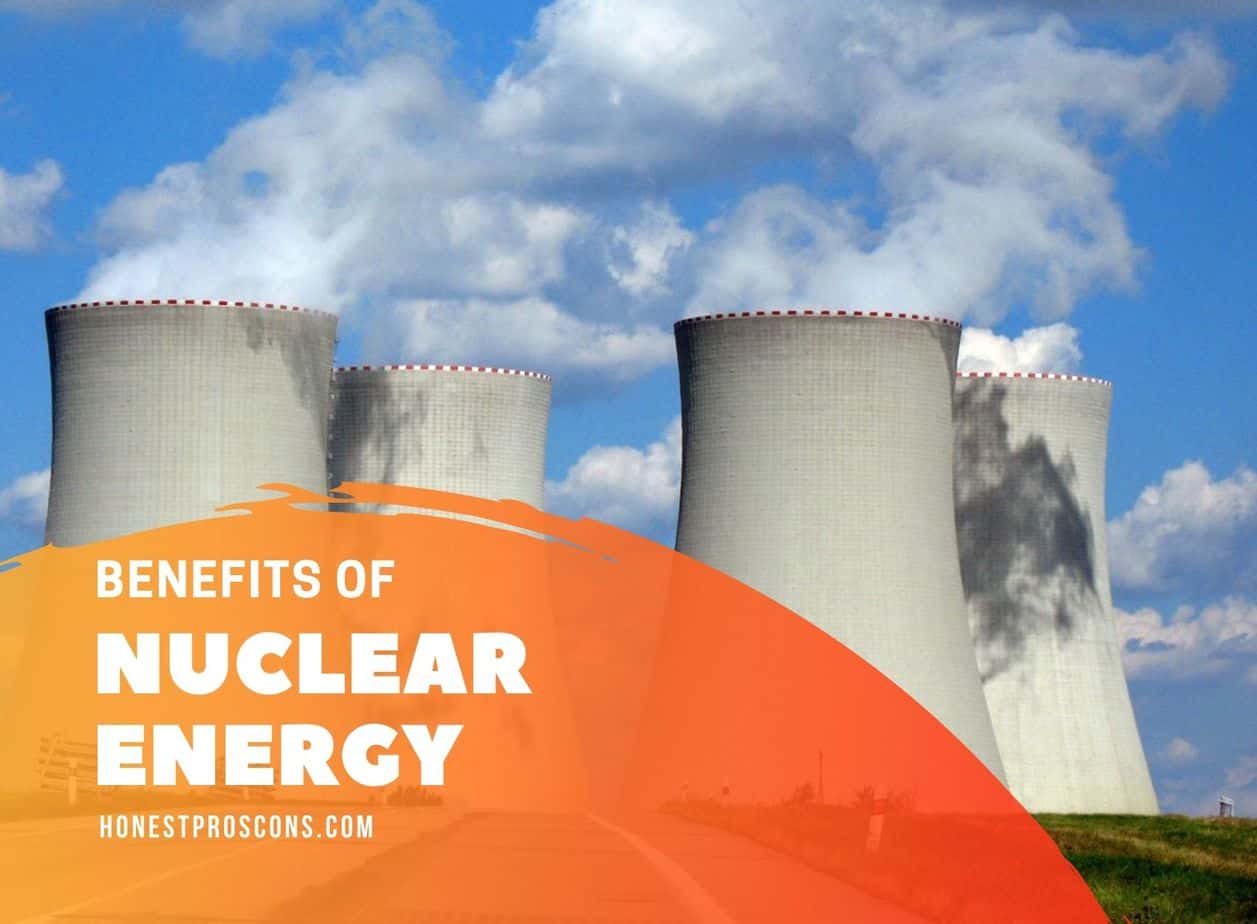 Further, heat energy is essential for steam turbines to produce electricity in the nuclear power plant. The nuclear reaction involves the process of splitting uranium, the most common fuel for nuclear power that produces energy.

Uranium is an abundant metal found in most parts of the world. It is an enriched version used as fuel in nuclear reactors.

These nuclear reactors are essential at nuclear power plant for the generation of electricity.

The idea of using nuclear energy started in 1930. Scientist Enrico Fermi introduced that neutrons could split atoms. In 1942 Fermi and the team achieved the first nuclear chain reaction. The first electricity got produced from atomic energy in 1951. Since 1956 the main focus started to be on the technological evolution of reliable nuclear power plants.

In 1960, scientists brought the construction of many commercial nuclear reactors to generate electricity. The nuclear power plants were a relatively cheap and emission-free source of electricity.

In 1970, France took a big step in developing nuclear energy and generating about 75% of electricity through nuclear reactors. Meanwhile, 20% of electricity got generated in the United States.

However, the number of nuclear disasters increased afterward. In 1979, the reactor accident occurred at Three Mile Island. The misfortune occurred due to human error and mechanical failure.

Also, in 1986 another hazard came in Chernobyl, releasing a vast cloud of radiation. The accident affected the east coast of the United States and Northern Europe. Gradually, scientists started the creation of safer reactor designs.


1. Most Efficient Source of Energy

The nuclear power plants operate 24 hours a day as they got designed to work for more than 1 to 2 years continuously. They also have to get refueled at that time. Nuclear energy has the highest capacity factors compared to other sources of energy.

It means the nuclear power plant produces a maximum power of about more than 93 percent. The energy produced is 1-2 times greater than natural gas and coal units. Also, it has a higher reliability than wind and solar plants.

When coal gets burnt, it produces maximum pollution to the air. Coal-fired power plants release unhealthy chemicals into the air that contains sulfur dioxide, mercury, particulate matter, nitrogen oxides, and other harmful chemicals.

Whereas nuclear energy doesn’t impact the air quality of the environment. Nuclear fission generates energy without the emission of greenhouse gases like carbon dioxide. Hence, it can be considered a cleaner source of energy.

3. Change in the Community

Nuclear energy power plants are comparatively cheaper than to operate fossil fuels. It also has been estimated that nuclear energy faces low-cost inflation than other sources of energy.

It is unlike fossil fuels price that gets fluctuated time and again. Depending upon its usage, the nuclear reactor has a life of around 40-60 years. When these variables get consolidated, the expense becomes low even if the price of uranium gets high due to the cost of power being low.

Nuclear energy power plant gives a wide range of opportunities in the economy. It broadens the number of job opportunities and prosperity.

According to the sources, the nuclear power plant helps to create 400 to 700 permanent jobs. Also, during the construction phase, it allows thousands of laborers to have employment.

7. Promising Source of Energy in the Future

Nuclear energy has greater potential in the future if we learn to control atomic fusion. If done so, there would be an unlimited source of nuclear energy in the future. However, there are lots of challenges in the current scenario.

It would work out if we use them on a larger scale. Also, in the future, we can use advanced reactors using coolants ranging from water to molten salt to liquid metal and gases.

8. It Doesn’t Rely on Fossil Fuels

Scientists have believed that nuclear energy is one of the safer sources of energy compared to others. In fact, according to the estimates, it causes few deaths per unit of energy produced.

However, there are big accidents that had happened due to nuclear energy, but more than that, health deterioration is from air pollution. Millions of people die every year due to the burning of fossil fuels to produce electricity. Advanced technology has made nuclear energy safer after the accidents that happened in Chernobyl and Fukushima.

Lastly, there are several benefits of nuclear energy for living beings. As nuclear energy has a positive impact on the environment and our lives, it is a sustainable and safe source of energy for the near future as well. 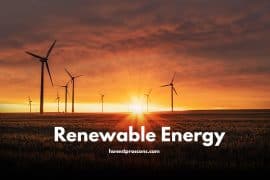