For years, social media users have been trying to find that blend of quality content, and timing. You see, knowing exactly what you want to post, as well as what your target audience might want you to post, is only one step towards success. The best times to post on social media can make or break your profile’s reputation, engagement level and general activity. 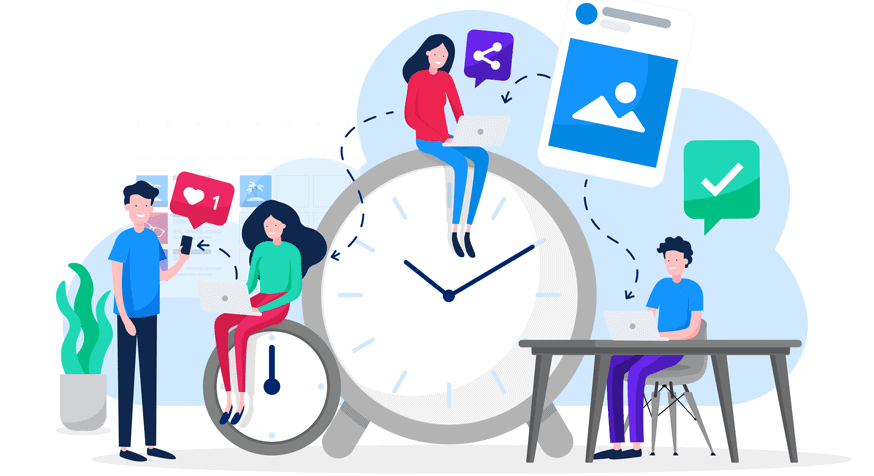 Each platform has its own ups and downs when it comes to this department, as each platform attracts different kinds of users. Some are universally accepted and have similar time-frames and standards that need to be followed, while other more corporate-based platforms such as LinkedIn might only get activities throughout certain periods of the day. Possibly some of the most consistent traffic and online activities can be found on Facebook and Instagram.

As such, each platform needs to be individually assessed in order to determine which timing works best for which platform. Keep in mind that people from around the world live in different time zones, and this is where things get tricky. Ideally you want to find a metric that specifically tells you where your audience is from, and use this information for their specific time zone. This might mean that you would have to poste it late at night, for them to see it throughout their day for example.

The industry you are targeting also plays a role, however it might not be as significant as you initially think, as we as people have access to certain hours of the day before we get some shut-eye, so generally speaking the middle ground should prove useful for multiple industries.

Without any fuss or delay, let’s individually dive into each of the social media platforms in order to come to a conclusion as to when the ideal time to post is.

In order to get the Facebook algorithm to like you and your content you truly need to provide your audience with something of value to them, something specifically tailored towards their specific desires and interests, so you can get as much clicks as possible.
Facebook showed consistent engagement during the period of Tuesday through Thursday from 8 a.m. to 3 p.m., which are pretty safe options when it comes to posting. The lowest engagement rates occurred before 7 a.m. and after 5 p.m. 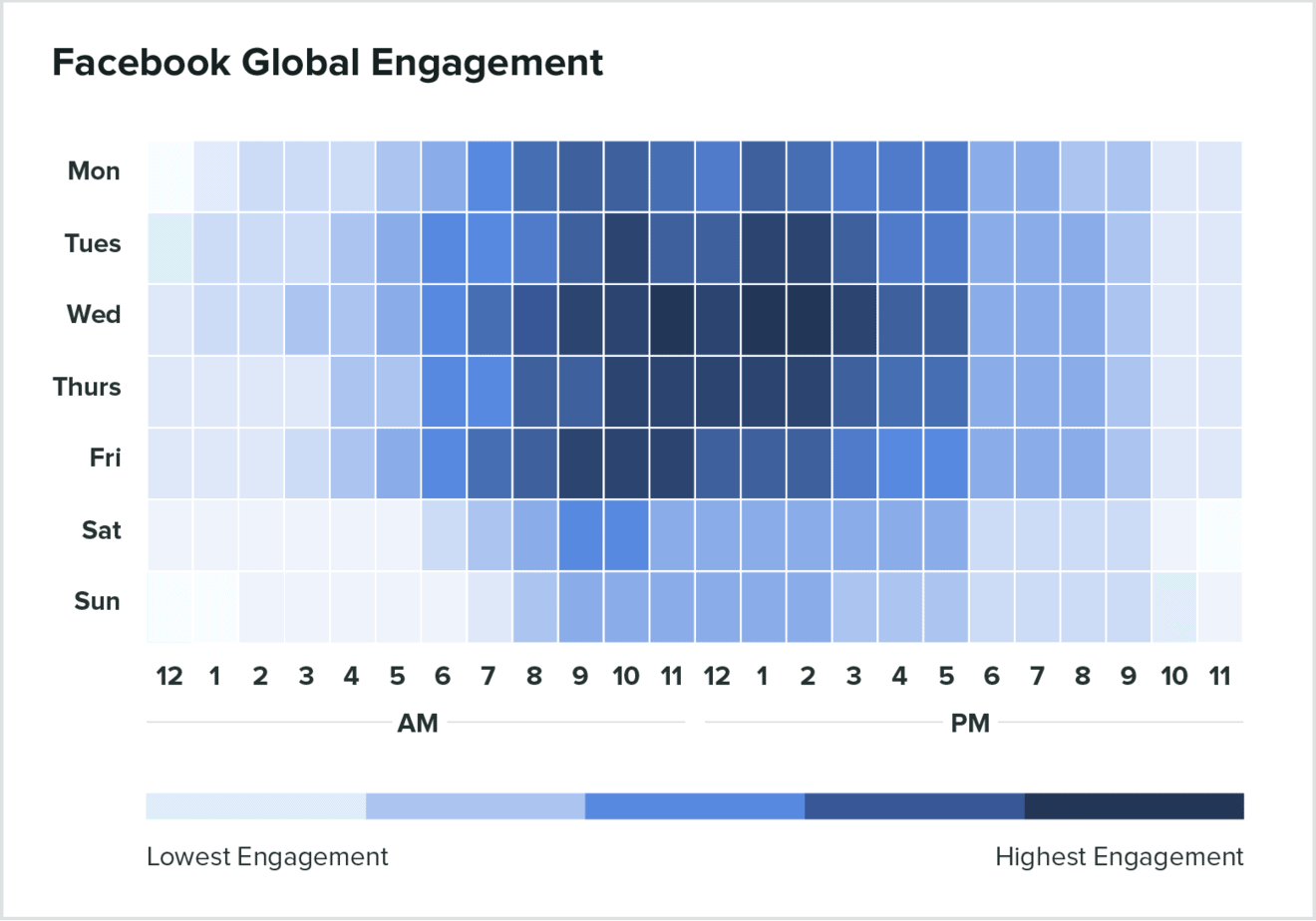 Instagram has cemented itself as one of the biggest platforms in our modern society for daily use. It is owned by Facebook and as such, many of the accounts are simply created throughout Facebook as-well.

Based on the analytics, you can find the most engagement from Monday through Friday from 9 a.m. to 4 p.m. which are considered safe times to post in. The engagement lowers every day at 6 a.m. and after 9 p.m. 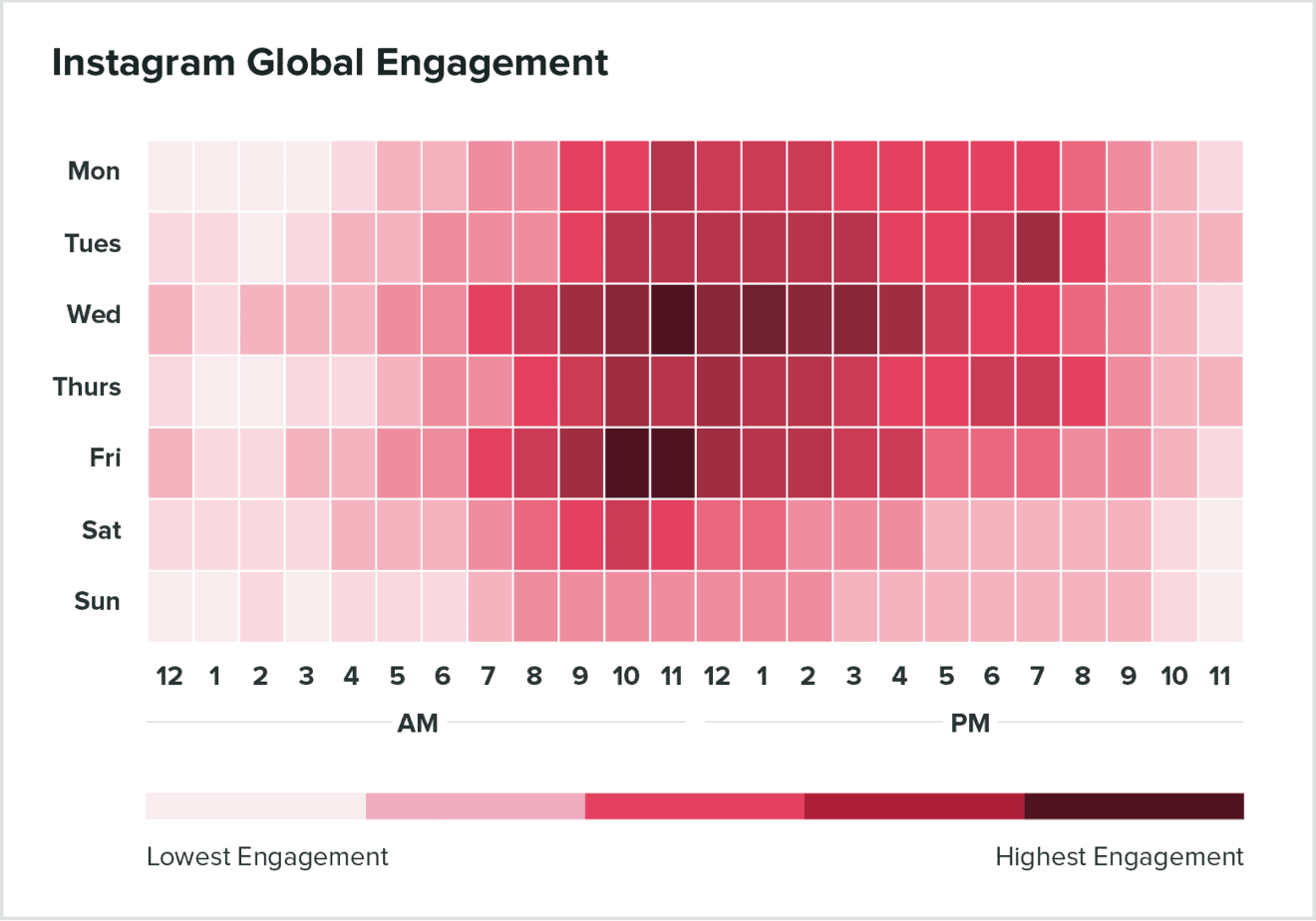 Twitter has become a home for people who truly want to connect with their audience directly. This is due to its varied functions such as mentions and direct messages that can chain into threads that attract many people.
As such, the peak times on Twitter that can grab your audience’s attention are from Monday throughout Friday from 8 a.m. to 4 p.m. generally speaking. The lowest activity on Twitter is before 4 a.m. and after 10 p.m. 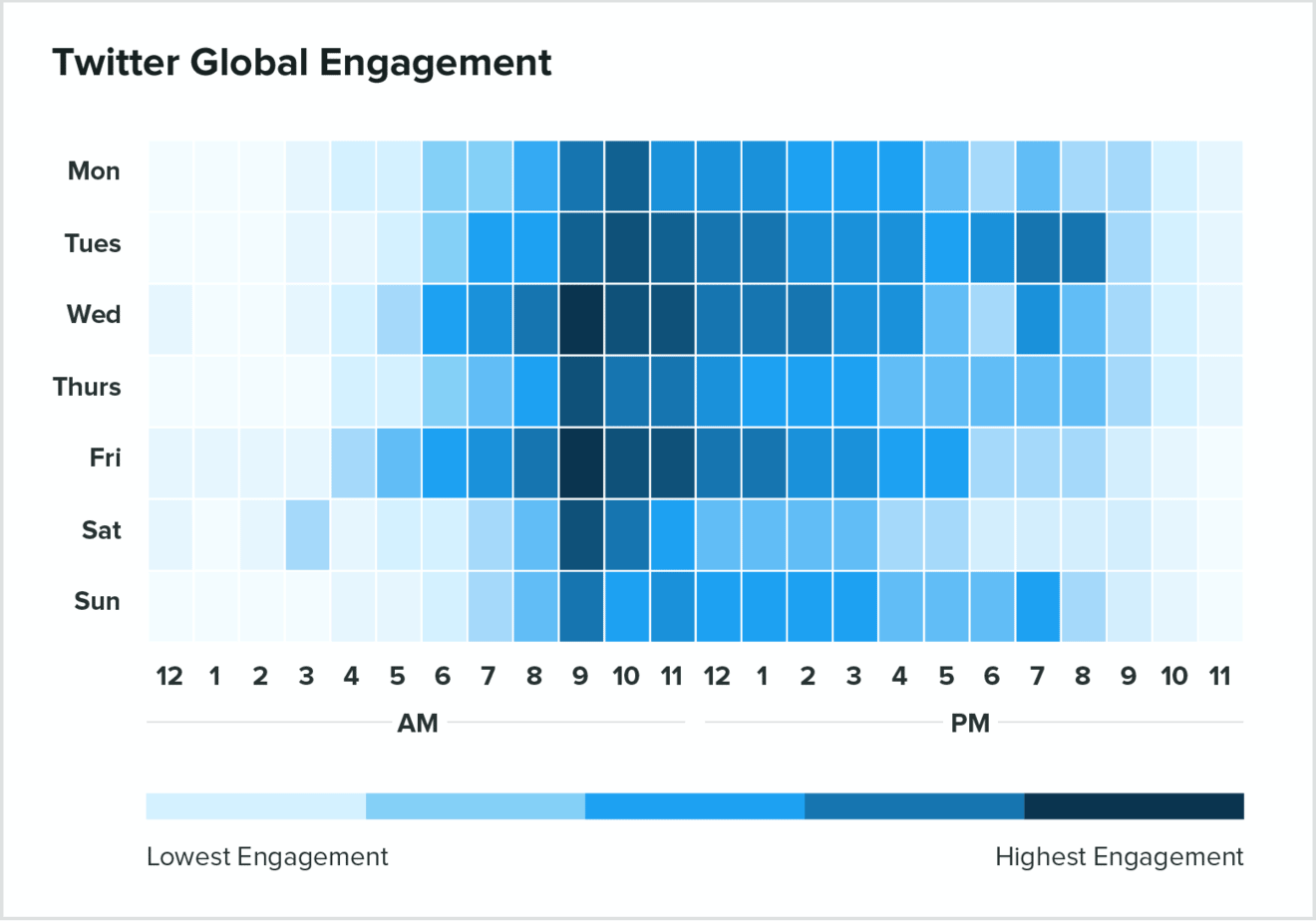 LinkedIn is a home to a very specific audience of people, and this is especially evident the moment you decide to compare it to any other social media platform out there. Its main focus are professional users, or in other worlds, the corporate ladder.
When we take a further look at the analysis, during the week, the best times to post are from Tuesday Throughout Friday from around 8 a.m. up to 2 p.m. at the latest. We can see the engagement start going lower before 4 a.m. and after 8 p.m. 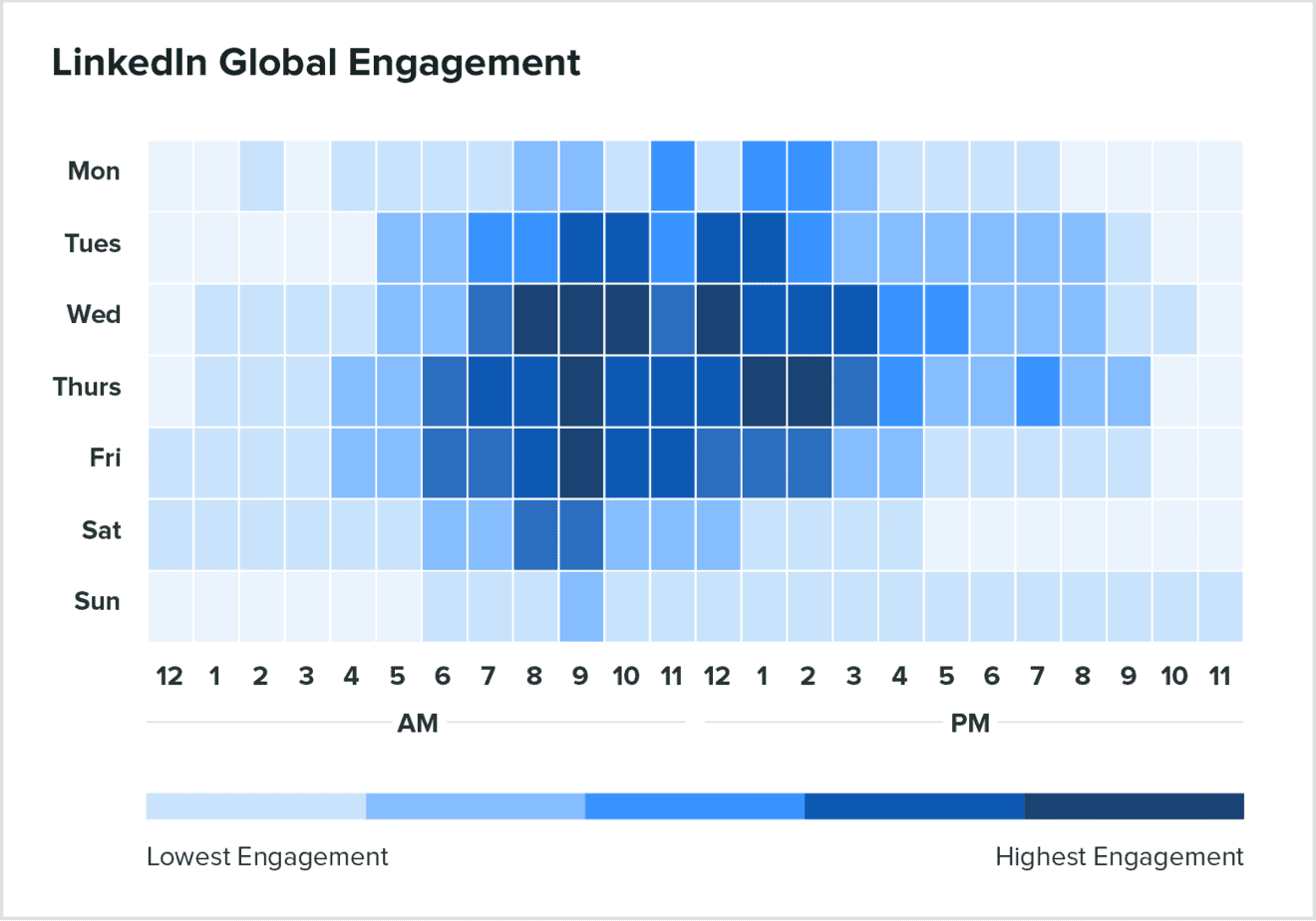 With this data, you will have a clearer vision as to when exactly might be the best time to post on social media. That being said, social media platforms consistently evolve, expand, and introduce new network features that push innovation and introduce new opportunities.
Your specific brand also needs to be taken into consideration when trying to figure out what the best time to post is. Certain brands find a lot more success on off-peak times that are less crowded when it comes to posts of a similar nature. Others succeed throughout the most crowded hours as they have something unique to offer that truly outshines the more generic things that are being posted and as such gather all the traffic.

Whatever time you choose to post in, remember that the quality of the content, and the right amount of quantity of content at that given moment is just as important as the timing through which that content is delivered to your target audience.