Performing any computational activity (storing or accessing data) over the internet is Cloud Computing in the most simplest form. The cloud is used only as a metaphor for the remotely located network of servers or computers that you access when using the internet. 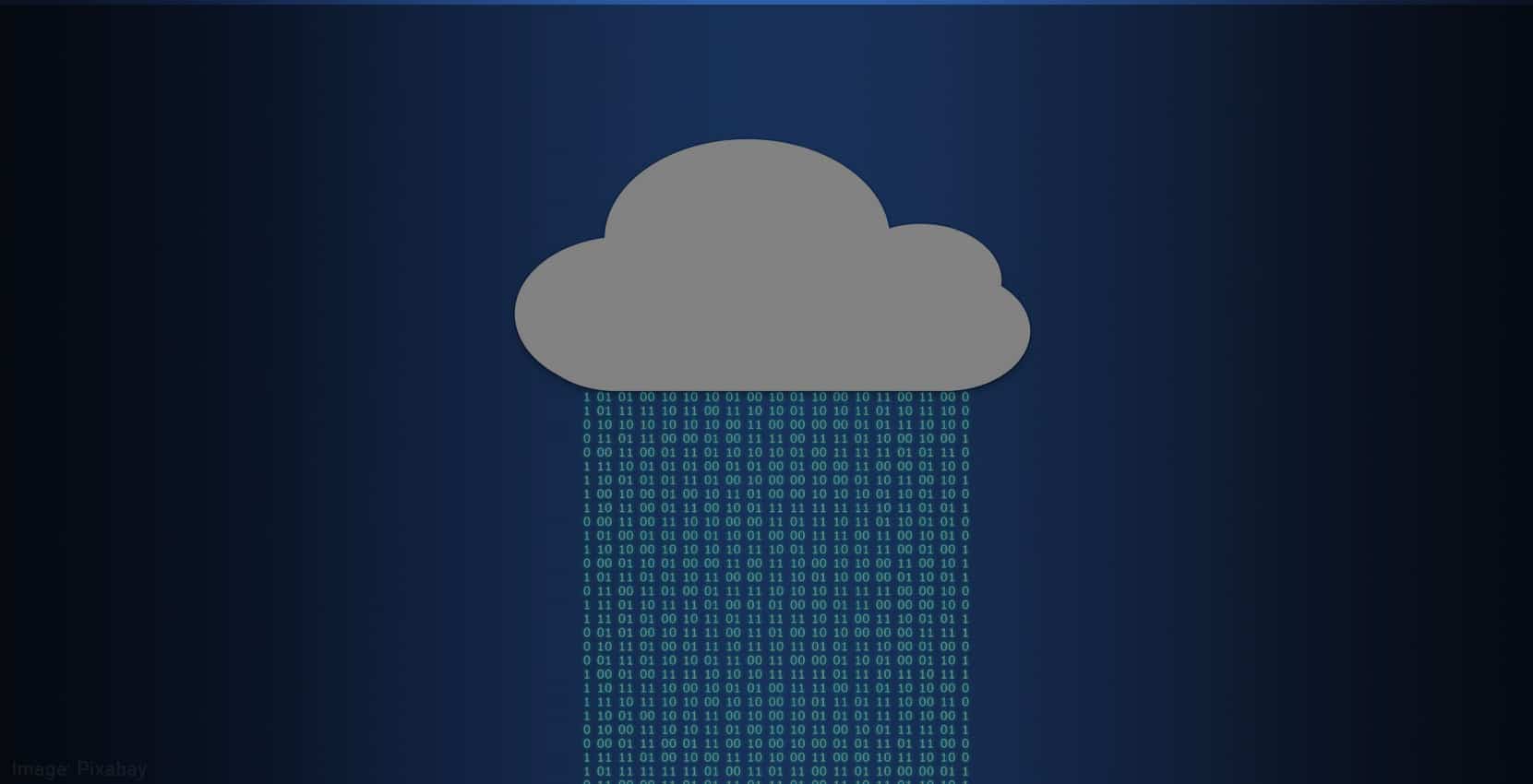 Although Cloud Computing is considered a modern-day boon of technology but it dates back to the 1950s when the massive mainframe computers were made available to schools and corporations. A large hardware server was installed in a ‘server room’ which was made accessible to multiple users via dumb terminals. Back in those days because of its hefty cost of owning a mainframes multiple users were given the access and share the same data storage.

Twenty years later in the 1970s, IBM released an operating system called VM that permitted admins on its System/370 mainframe systems to have multiple virtual systems, or “virtual machines (VMs)” on a single physical node.

What is NOT Cloud Computing?

Running an installed application on your computer is not considered cloud computing because you will only be storing or accessing data to and from your local hard drive whereas performing an e-commerce transaction or simply logging into your email account is well and truly a cloud computing because it requires your accessibility to the internet.

Although it seems impossible to imagine a world without cloud computing there has been some debate over whether cloud computing is good or not. To put it in a better way, let’s get into some pros and cons of Cloud Computing.

There are many advantages of cloud computing, few notable ones are mentioned below

As far as the reach and accessibility is concerned nothing can come even close to what cloud computing has given to the modern world.

Once an individual or a company registers itself to the cloud, they can access it from anywhere in the world just in a matter of seconds. Imagine sending a message (audio, video or even a text) to your client or to your loved ones on the other side of the world and receiving the response.

How long would it take and how sure would you be that your message will be delivered and you’ll get a response and most importantly how long would the entire process of sending and receiving would it take? Cloud computing has made it possible within seconds.

This method of doing business is undoubtedly the most cost-effective method for small or large businesses around the world. Traditional software that we had to install on our desktop computers would cost a huge amount of money and that too was required to be used by multiple users in the office.

It’s because of the cloud computing that the licensing of software is now a possibility and we used a licensed software in our offices at a much cheaper cost with better maintenance and accuracy.

Most of the cloud service providers are able to handle the backing up and recovery of your data periodically so that in case any accidental deletion happens they get you covered.

You will be charged a very nominal fee for your data to be stored on the cloud. This is one of the major advantages of cloud computing which was a critical issue in conventional computing and storage systems. Storage capacity can be expanded to many terabytes (TB) for much less amount than storing in the local storage devices.

For business operations, cloud computing can be integrated between different areas and departments. For instance, a Human Resource Management System (HRMS) can use the data from the Customer Relationship Management (CRM) for its convenience and efficiency. It is because of the cloud that web services like Basecamp, Salesforce, and Hive can be integrated.

There are a few disadvantages of cloud computing that are discussed below.

Cloud computing is entirely dependent on the internet. If you do not have a good internet connection your computer is just a device that can only use the local resources of that particular computer. It cannot access or store data on the cloud without an internet connection.

With cloud computing, although your data is secure to the maximum extent possible, you’ll always feel the risk of losing it because you’ll only have limited control over it because its managed by the cloud service providers. This is the biggest disadvantage of cloud computing.

The security is not an issue in an ideal cloud computing infrastructure but the tricky part is when you have to shift between the cloud service providers. Because different service providers could be using different platforms to store data, shifting from one to another can at times be costly if not handled carefully. 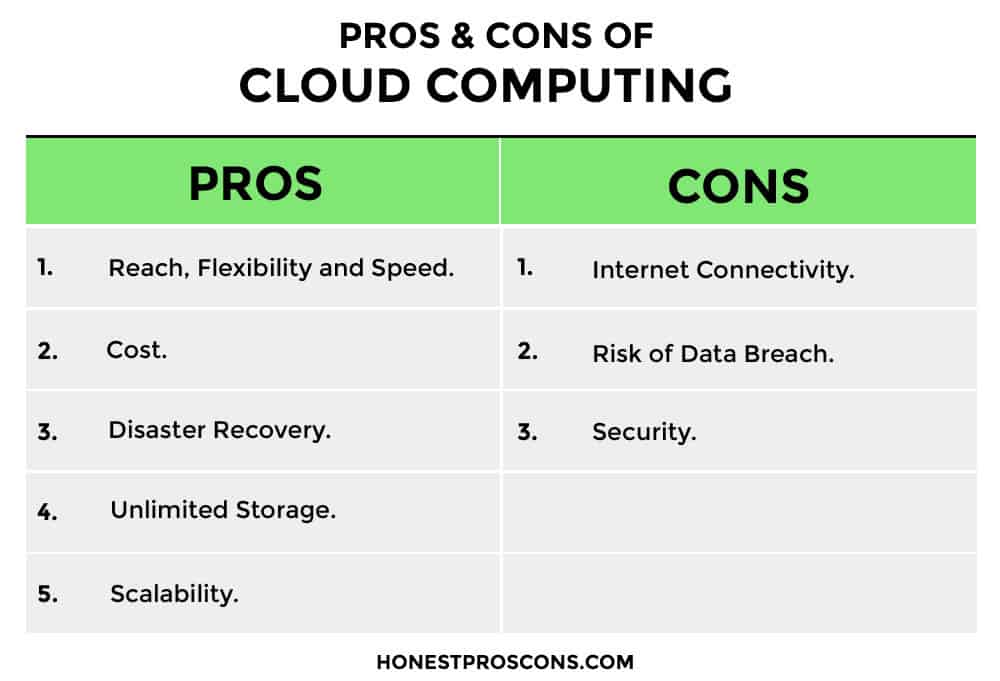