There are a lot of ways how to do online marketing. It’s not correct to say that one is wrong and other is right. But there are ways to find out that one way is efficient, and the other one is not.

This article will focus on common misconceptions in direct marketing Email and SMS marketing that waste time and money but do not raise the efficiency. 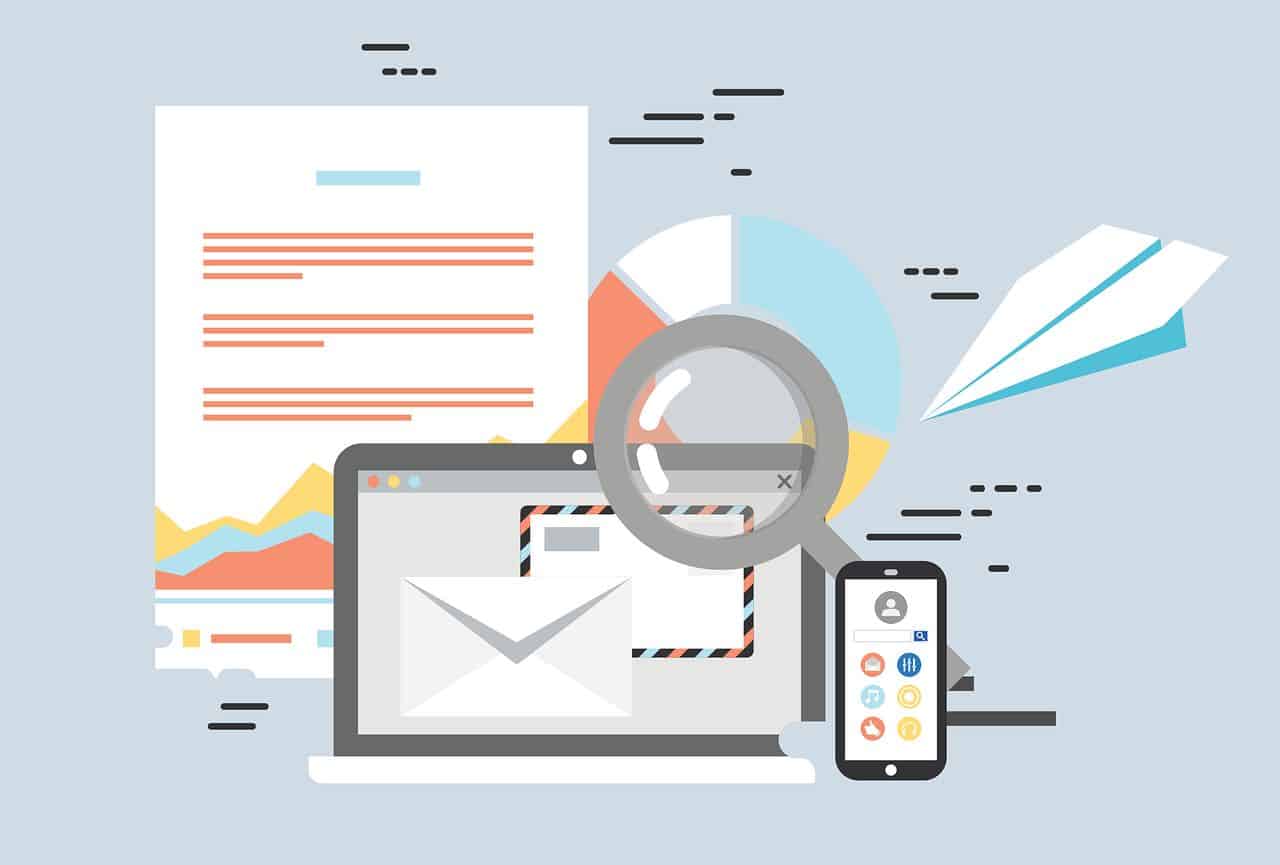 Targeting by interest is crucial

In an ideal world, yes, that would be true. If you have a database of casino players sending them another casino offer would covert much better compared to a general database.

But in reality, there are a lot of problems involved. First of all, where would you get a database of real casino players? Casinos don’t sell them, so the only way is if it’s stolen. In that case, though, you would have to buy it on the black market from a person you know is not trustworthy, so how can you tell he’s not merely lying to you? It’s a lot easier to scam someone by pretending to sell a good database than actually stealing such a database.

Another way to get targeted data is to collect it via surveys. But let’s be honest: people don’t care what they answer. They merely want to win the prize. They may reply “yes” to everything if they believe it will give them a better chance at winning, or “no” so that they will receive as little spam as possible.

So if you consider these facts, there’s no reliable way to get data targeted by interest. Not to mention how much you will have to overpay for such a database, only to find out that the results are only average.

Leads need to be fresh

I don’t know who came up with that thought, but it has absolutely no logical grounds.

Let’s think about it. A person has used a specific phone or email for five years. Over the years he has opted for some newsletters and receives offers frequently. Now, would it matter if the advertiser got his email five years ago or yesterday? Would it have any effect on how this person would react to an ad he receives? The obvious answer is no, so why care about the lead being fresh?

Some say that leads need to be fresh because that’s how you know the email or phone is still in use. There are cheap and easy ways to check the validity of an email or phone number, so it doesn’t support this claim.

Sending to often is a bad thing

Sure, if a person receives one offer per week, compared to 10 per day, he will more likely react to it more positively and thus convert better. But you are missing one crucial fact: You are not the only one who sends ads to him! Most likely, his email is in databases of hundreds or even thousands of different marketing agencies. And all of them send offers to him regularly. Thus even if they send only once a week, he will get several offers per day. There’s no way around it; the amount of offers one advertiser sends makes no difference when you look at the bigger picture. Thus it would be smarter to send as often as you can, because it will raise the probability of him seeing your offer, instead of someone else’s.

If your database is not opted-in, you will get into trouble

An average person subscribes to a new newsletter once a week, most of the times by accident. Many of the data collectors resell their databases, so he may be on the list of a hundred different advertising companies within a year. Now, can you tell me, how does he keep track of all these subscriptions? He doesn’t. Firstly, he doesn’t even remember signing up, as the “subscribe” box was already ticked and mask as “terms” box. Therefore how can he or anyone else possibly prove that you got this personal details illegal way? By the fact that you have a timestamp (which can be just any random date and time) and his IP address?

Well, IP addresses often change, first of all, most of them are not even static, which means every time a person connects to the internet his IP changes. But even if it is static, he uses his home-IP, work-IP (which can be a lot of IPs already), WiFi (every network, new IP), etc. So there’s already few dozens of IPs he could use to sign up to a newsletter. Now, have you ever heard of a government agency checking your data to see if an IP matches the location this person could have visited? Neither have I. No one checks anything. There’s no way to verify if a person has opted to your database or not. Thus you can never get convicted for this crime, as they won’t have a chance to prove your guilt. 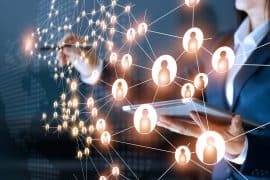 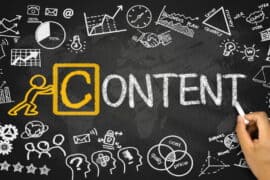 How important is the content quality on the Internet? 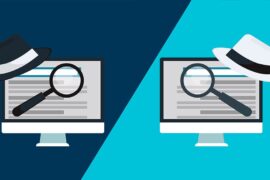 What makes a SEO technique black hat or white hat? 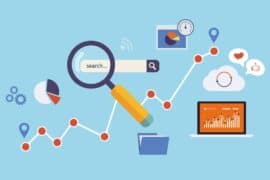 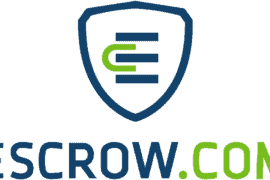 Why should you avoid Escrow.com? 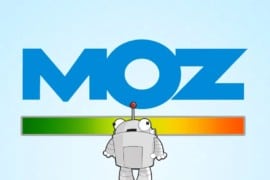 What Moz.com got wrong in their “Spam Score”?