Throughout history, people have come up with various ways to protect themselves against the major drop of temperature in cold winters. From using woods for the fire to the advanced heaters, the process of heating has significantly evolved.

The two most common choices when it comes to heating houses are electric heaters and gas heaters.

As of today, Electric heaters are cheaper, sustainable, easy to install and does not require an installment of the chimney, unlike gas heaters.

Types of Electric and Gas Heaters

One of the earliest methods of heating was used around the 44,000 BC by the people of Neanderthals, now known as Ukraine. They build hearths inside of structures or with mammoth bones to cook and warm themselves up.

This method was used until the 14th century. Around 1000 BCE, underfloor heating was introduced. A certain underfloor heating system called ondol was famous in Korea, where a wood fire was burned under a heat-absorbing floor and transferred into the home.

Then, around 500 BCE, the heating system which was introduced by Roman settlers was used, which used brazier to heat the homes. Finally, around the 12th century, the invention of the chimney enabled people to build a fireplace inside their homes. In 1857, first gas heaters were introduced and the 19th century brought the modernized electric and steam heating method.

The primary concern when purchasing anything is its cost. Comparatively, the installation cost of gas heaters is more expensive because using gas heaters require a proper ventilation system.

If your house doesn’t have a proper chimney or flue to vent out the harmful carbon monoxide and excessive water vapor, you need to hire a professional to install those pipes and vents. While the upfront cost of electric heaters is roughly around $900-$1200, installing gas heaters can cost from $4800-5200.

Gas prices per unit are comparatively cheaper than the electricity price per unit. This means that in the long run, using gas heaters, on a daily basis, might be a lot cheaper. Electric heaters end up costing more even though the initial installation cost is a lot less.

Gas heaters transfer heat through pipes. Thus, when the heat is being transferred, the pipes absorb some amount of heat. Even if you want to heat one radiator, the boiler will have to heat the whole tank of water, making gas heating less energy efficient.

Both electric heaters and gas heaters carry some risks. If you’re using electric heaters, you need to make sure you don’t run it continuously for a long period of time. As it could potentially start an electric fire.

One of the other advantages of electric heaters is its portability and along with that, it’s available in various designs, shapes, and sizes. You can choose designs that are suitable for your house. However, gas heaters are bulkier and take more space. Plus, you don’t have many design options.

Gas heaters last between 10-20 years which is comparatively much shorter. A good electric heater has a longer lifespan of about 20-30 years.

Electric heaters take a longer time to heat the room and it is designed to warm small rooms such as your bedroom. Whereas, gas heaters heat the room efficiently in a shorter time and usually is best for larger space.

If you’re deciding whether to buy electric or gas heaters, you need to consider your lifestyle, requirements and your budget. If you don’t want to pay a huge upfront cost then the best option for you is electric heaters. These are 100% efficient and are suitable to warm smaller spaces. However, in the longer run, gas heaters are much cheaper and convey heat faster even in larger spaces. 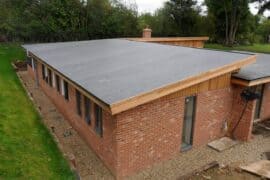 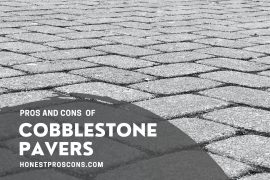 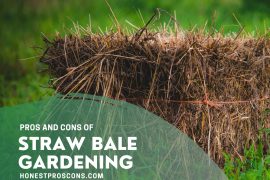 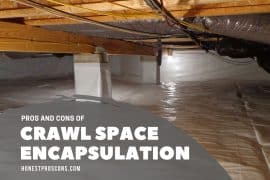 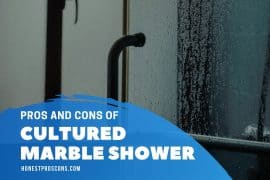