Most of us use the Web and have done that for a fair amount of time yet we rarely put any thought into the back processes unless you are an aspiring ‘geek’ purposefully digging deep into how it all works. There are various little bits integrated into the systems that make one’s experience seamless or faulty and among these are web technologies.

To start off with we need to talk about the World Wide Web or the Web which is an international information medium operating over the Internet which allows users to read and write through computers. The terms Internet and the Web are often in some circles mistakenly used interchangeably but are different as the Web is a service like an email that operates on the Internet. 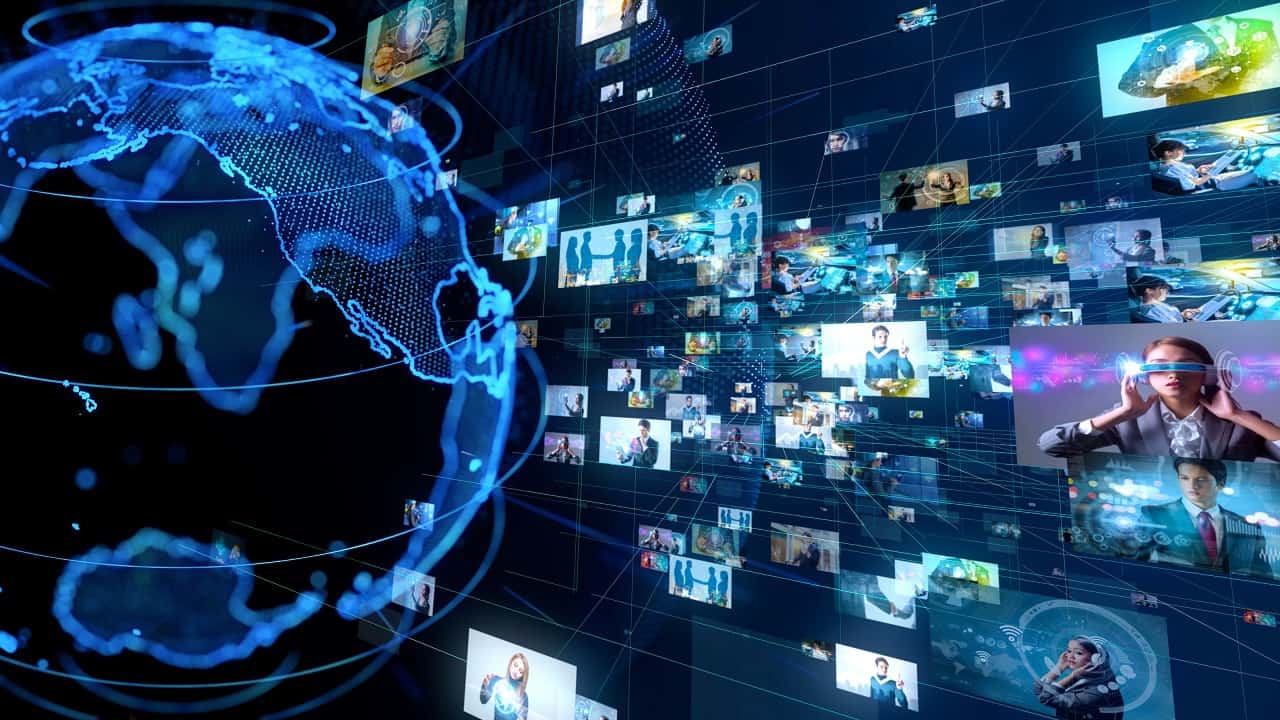 What is Web Technology?

Computers have their own language or code which they communicate using. Web technology can be defined as markup languages and multimedia suites that are in this communication between computers. The scope of web technologies is quite broad and exciting if you are new to the term. If you have watched a video online or accessed your health records on a database or purchase a meal via an app then you have used web technologies. The latter which is a connection between advanced web application and company related tasks is on the rise and speaks to the growth of web technologies.

The following are web technology examples;

Browsers are among the most common and relatable web technologies available. They request and show information in a way that we can comprehend and can be considered our interpreters with the Web technology. Among them are some of the common and popular browsers:

Google Chrome– popular among web technology users, this is a product of Google.

Safari- Particular to Apple products, this is the companies default web browser

For someone with a budding interest in web technologies this one of the first you should learn. Web browsers interact with these document technologies to provide a structure on what to respond show to a given request.

This works in collaboration with HTML. CSS stands for Cascading Style Sheets which describe how HTML elements are arranged on the screen. Given enough time such things as CSS text effects, image hover effects and page transitions among others become easy.

For a novice web programmer, web development frameworks are great in getting started whilst avoiding mundane tasks.

As one of the latest web technologies, Angular is specifically designed for dynamic web application development. This framework enables the creation of front-end based applications that do not need accompanying frameworks and plugins. It carries features that include well designed templates, code generation and splitting, MVC architecture, etc.

This is a server-side web technology that has reusable code which helps in making app development easier and faster. It utilizes Ruby as its language and a common choice for start-ups seeking to hit the road running.

Yii is an easy-to-use PHP5 open-source web application development framework. The framework is performance-optimized with a lot of tools for debugging and application testing.

The Meteor JS is an open-source isomorphic framework is written in Node that creates real-time web applications for different platforms and has shorter loading pages for webpages. There are fewer lines of code used to get the same results because of the JavaScript stack.

This is another framework developed in Node.js and is suited for those who want to develop APIs and apps as fast as possible.

Another open-source framework, Zend is based on PHP and is still under active development affording it new web technology options as it is one of the early enterprise-level MVC frameworks.

Written in Python, Django makes app development easier and is one of the most popular frameworks following MVC architecture. This Python-based framework simplifies a lot of work and through tools such as ORM, Django admin, Models and many more makes life easier for a web app developer.

Perfect for small websites, Laravel is a PHP development framework that comes with multiple handy features such as MVC support, Artisan, object-oriented libraries, authorization techniques among others. Laravel is largely community-supported and developed frameworks as PHP has a large community base and it is great for sites managing a large load of daily transactions such as large-scale B2B web apps and small websites.

Computers do not use the same languages as humans though we type or interface with them using those languages. They have their own and below are some of them:

JavaScript – this is common among web browsers, other frameworks, and Meteor.

StackOverflow’s annual survey states JavaScript as the most commonly used programming language with a 62.5 % share of the respondents who said they use the language. This language is one of the essential and core web technologies.

Python –this language is used in a lot of mathematical calculations and the Django framework.

PHP – this is used by the blogging site WordPress on the WYSIWYG editors. The language is also used by Wikipedia, Facebook, and other popular and major sites.

CoffeeScript – this can be considered as a ‘dialect’ of JavaScript. It is considered to be simpler though it converts back to JavaScript.

Ruby – this is used on the Ruby on rails framework. A good number of developers love Ruby because it is user-friendly and easy to use as it allows shorter and readable code. However, this comes with lower efficiency compared to other programming languages that on the flip side comes with higher productivity.

Go – one of the newer application technologies is a recently developed language built for speed.

Java – this language is used on all Android-based applications and a good number of other desktop applications.

Swift – developed for Apple, it is a new programming language

Elixir-This language popped up in 2011 and was an instant hit. However, it traces its roots to Erlang, an 80’s language by Ericsson which the author of Elixir, Jose Valim got inspiration from but wanted to improve.

Scala- Scala is short for Scalable Language which is among the numerous trials to “rewrite Java’’ and it runs on the Java Virtual Machine (JVM). Given its use by Twitter and LinkedIn in the site’s codebases, the language has been successful.

These are instructions or procedures of information movement between computers and devices.

DDP- This protocol utilizes Web Sockets to establish a stable connection between the client and the server which results in real-time interaction with websites instead of constantly refreshing to do so.

REST- This protocol is commonly made use of by APIs and lets information be exchanged between applications.

An Application Programming Interface or API enables developers to tap into an app’s functionality without sharing the code. The endpoints of these application technologies are visible to the developers whilst control is gained by the use of an API key. Facebook, Google, and Twitter have well-developed APIs for their web technology services.

JSON – JSON stands for JavaScript Object Notation and is the syntax for the storage and exchange of data and it is the most commonly used data format.

XML – Once the most used data format is common with Microsoft systems.

CSV – similar to Excel data, data is formatted by commas.

The term client refers to each user of an application and can reference a computer, tablet, mobile device, etc. and normally more than one client is interacting with the same app on a server

Usually, the server stores the application code. The chain is such that the client requests the server which in turn responds to the client after gathering the information that has been requested.

The final word on the latest web technology

Programmer vs Developer, what is the difference?

Developers also known as software engineers have the bigger picture in mind of the full project. Though they also write code, they are responsible for the software design, research, development, analysis, testing the software, maintenance among other roles.

Programmers are more involved in writing and completing programs in a certain stack and specific tasks such as the writing of the code, testing, and fixing bugs. They convert the design into instructions for the computer in various languages.

Coder vs Programmer, what is the difference?

Again, these are two terms used interchangeably whilst they are quite different. These two are defined by their work as well.

Coders are mainly there to translate web application technologies from design to computer-readable language.

Programmers are more involved in writing and completing programs in a certain stack and specific tasks such as the writing of the code, testing, and fixing bugs. They convert the design into instructions for the computer in various languages.