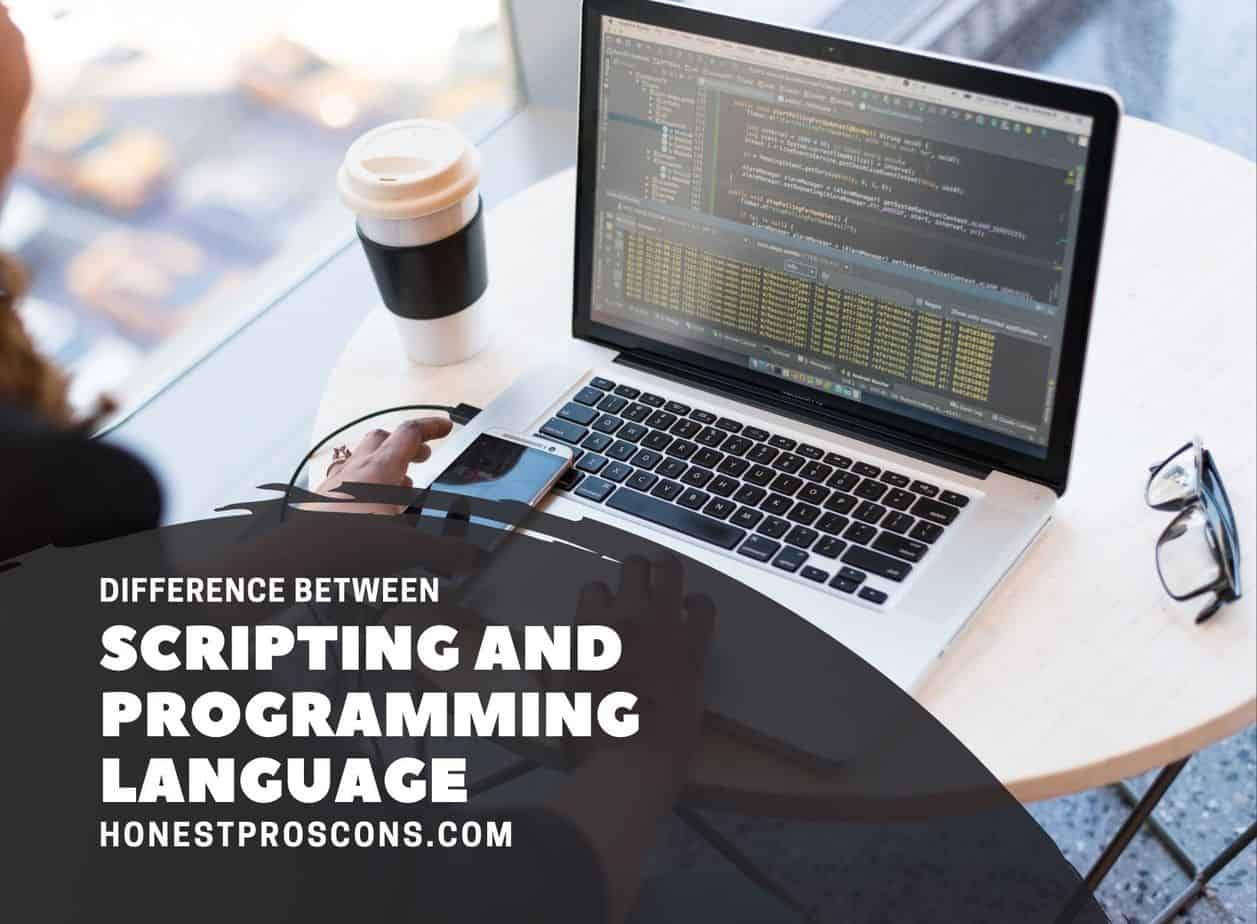 It is important to understand interpreters and compilers before learning about scripting vs programming languages so let’s dive a little deeper. Compilers go through the code once and report all the errors collectively at once whereas an Interpreter will go through one line at a time and throws an error when it finds one.

Usually, compilers are considered to be faster than interpreters because interpreted code first needs to be converted to native machine code but in practice, the difference between the two is starting to get blurry due to advancements in computation capabilities of newer hardware and better coding practices.

By definition, a Programming Language is a language that feeds the computer a set of instructions to generate a certain output.

An important point to consider when categorizing any language as scripting or programming is the environment in which the language is going to be executed.

An example is the JavaScript engine of Google Chrome, the V8, which works by compiling the JavaScript code into machine code rather than interpret it.

There are five subcategories under programming language. They are

There are only two subcategories under scripting language. They are:

There are several different areas of application for a scripting language and a programming language. They have been listed below:

Now that we have looked at the differences between scripting languages and programming languages, it will be easier to pick which one is for you.

In conclusion, scripting languages are easy to write and are used to design complex software and programs in the advanced technical world whereas programming languages run in a parent program and are used to build full versions of applications and software. They also have the ability to enhance and controlling application behaviour.