In August 2020, Google released the Google Pixel 4a and the Pixel 4a (5G). The tech company announced the release in a press release. Later in September 2020, Google launched the 5G version during a Launch Night In event.

In 2020, the Google Pixel 4a was one of the newest releases for those looking for a smartphone on a budget. This range might still be one of the best budget smartphones you can find. You should read our list of pros and cons below. 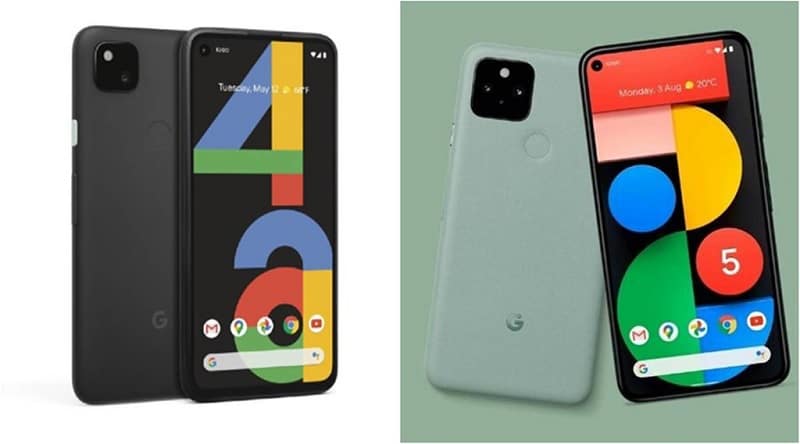 Quick pros and cons about Google Pixel 4a

Pros of the Google pixel 4a

Purchasing the Google Pixel 4a device won’t break your budget. According to the New York Times, the Google Pixel 4a has a price tag of $350. If $350 is still a bit much, smartphone users can use a payment plan through Google Fi and pay $14.54 per month for 24 months.

Or users could finance their smartphone through Verizon for $15.83, which leads to a total of $379.99. This total also includes the cost of Verizon’s SIM.

According to the article, Google took the best features (such as the bright screen and the camera system) from the fancy Pixel 4 and fitted them for the Google Pixel 4a device worth $350. This price is $50 less than Google’s initial budget smartphone, the Pixel 3A.

Compared to other ritzy smartphones, the Pixel 4a is more affordable. The low price tag is because it doesn’t include the expensive features of these phones, such as a face scanner and wireless charging.

Despite not having these fancy features, the google pixel 4a is excellent value for money. The deal comes from the fantastic camera that can match other smartphones on the market.

With the Google pixel 4a, there is a single 12.2-megapixel camera at the back, and the device uses a rounded rectangle lens. The back camera has an aperture of f/1.7 and a 77-degree field view.

The camera also supports the Night Sight and Google’s Portrait features. The camera also has an optical image stabilization feature. This feature means that you can take beautiful photos even in poor lighting.

For video recording, the back camera is capable of the following:

For video recording with the front camera, it can do the following:

Google has decreased the number of bezels in the Pixel 4a. The company did this to create an edge-to-edge display. The selfie camera will also have a “punch hole” design.

The Google Pixel 4a has a 5.8-inch 1080p OLED display and has HDR support. These displays might not be as excellent as the Galaxy S20 or the Pixel 4 XL, but it’s still a significant improvement.

The device has a 3.5mm Headphone Jack

This device has a 3.5mm headphone jack. Users who have a 3.5mm jack will be able to plug in their headphones at the top of their device.

The Google Pixel 4a device has a 3140 mAh battery and has an Adaptive Battery feature. This feature means that your device will learn which apps are the ones that you use most often and decreases the power for the ones that you barely use.

The Google Pixel 4a device has built-in stereo speakers. These speakers are an excellent feature for a budget smartphone.

Cons of the Google pixel 4a

The plastic body is a smudge magnet

One of the reasons the Google Pixel 4a is suitable for your budget is because the device has a plastic body. Sadly, the plastic on your device will be prone to attracting smudges and fingerprints. So we recommend that you immediately use a phone case for your Pixel 4a device.

Another disadvantage to using the Google Pixel 4a device is that there are very few trimmings compared to other modern smartphones. For example, the device is also only available in two colors.

With Google pixel 4a, there is no protection against water. There is also support for quick charging or wireless charging. You also won’t be able to expand your device’s storage capacity.

When the Google pixel 4a was first released, users received positive reviews. They praised its affordability and the device’s high camera quality.

The Google Pixel 4a was designed to look similar to the Google Pixel 4. However, the differences include having a polycarbonate unibody construction, and the screen has Gorilla Glass 3.

A fingerprint sensor is located below the camera lens and in the center. One of the stereo loudspeakers are located at the bottom edge of the device—the other doubles as a 3.5 mm headphone jack and an earpiece. The device also has a USB-C port that users can use for charging their devices.

Both versions of these devices both have 6 GB of RAM and 128 GB storage capacity that users can’t expand. These devices don’t have wireless charging, protection against water, Pixel Neural Core (PNC), and Active Edge.

In these devices, there is a battery capacity of 3885 mAh for the 5G version and a 3140 mAh battery for the Google Pixel 4a. Users can quickly charge these devices because of the 18 W USB Power Deliver and the in-box adapter.

Both versions of the Google Pixel 4a will get significant OS upgrades in the next three years. The device will receive support until 2023 and include features such as the Personal Safety App and Call Screen.