Simply bossing people around is not good enough.

Let’s get things straight. A lot of the managers are, in fact, terrible leaders. It’s not because they are bad or stupid people in general. It’s just because they don’t know how to lead. 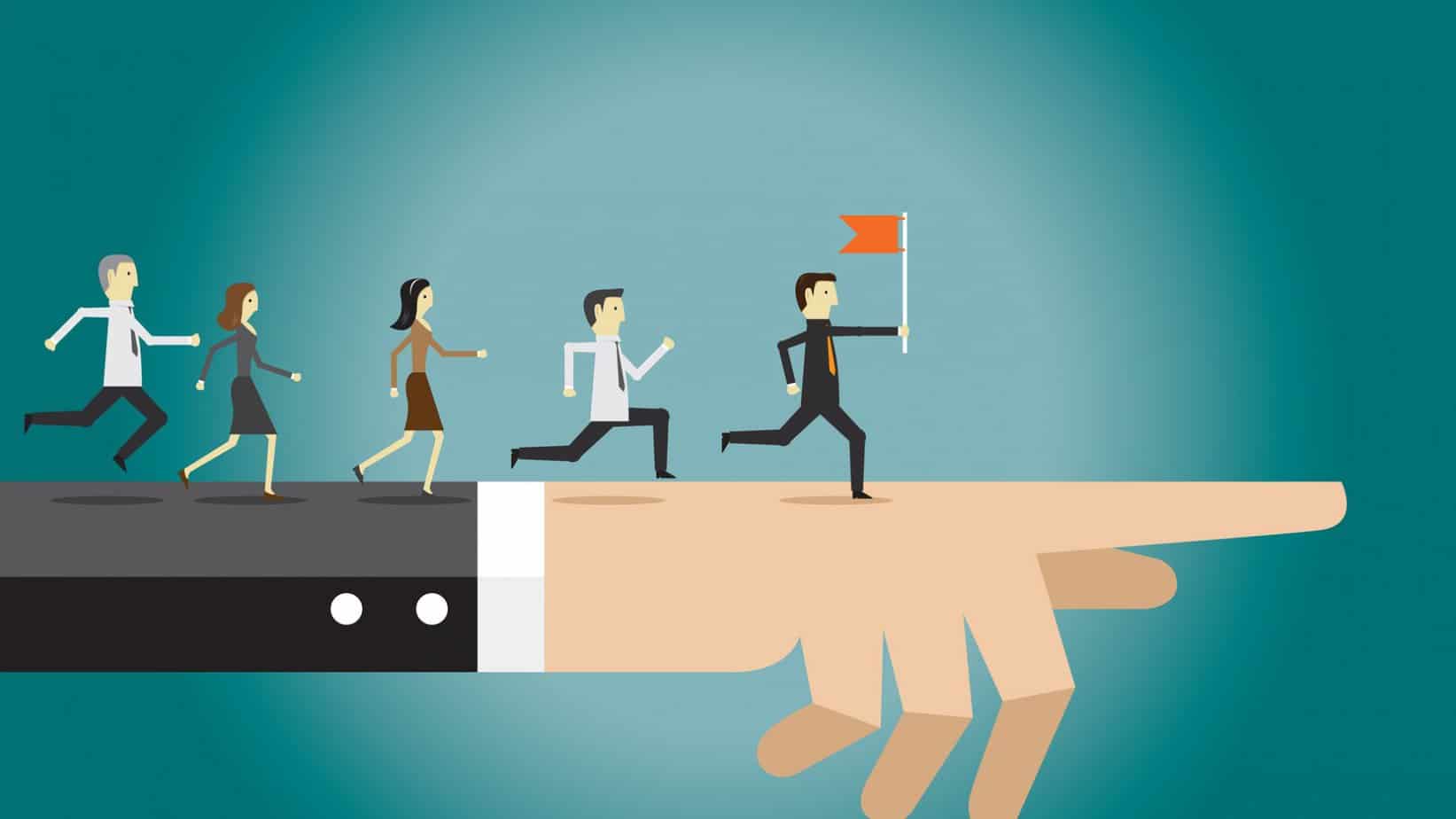 Most managers are not experts in leadership

Take a look at a typical manager, he’s most likely a successful businessman or an officer who either got promoted to his management position or opened his own business.

He is probably highly educated and skilled at what he’s doing. He’s an expert in his industry, whatever it might be and has vast knowledge in it.

But, he’s not a leadership expert. Most likely, he has never studied management or taken any leadership classes, and his only previous leadership experience is from raising his children. That’s the worse possible starting point for being a manager

Leading is a skill just like any other, and to be good at it, you need to learn how to lead. Simply being a manager, doesn’t mean that you know how management should be done.

The easiest way to success is to study leadership just like you studied your main subject. There are many classes, and if your manager is smart, he will put you through one before trusting any employees in your hands.

Another way is to learn through experience. This is the most popular way of doing things and the most dangerous one. If a person has the wrong mindset and starts leading people the wrong way, he may never learn how to do it properly. Blinded by his power, he will only get worse.

Some are natural-born leaders that are good at it from the beginning. This is very rare, and you should not see yourself as one unless you get honest, positive feedback from several yours employees.

There are two ways to lead — the wrong and the right one.

Sure, there are many ways to fail, whether it’s bad communication, unclear goals, being busy all the time, micromanaging, or just being a total jerk. But it all comes down to one important question, and that question is:

Based on what reason you make decisions? There are two options: authority and wisdom.

In this case, a manager makes decisions based on the fact that he is the manager, and that’s it.

A manager like that rarely listens for his employees and doesn’t take them into account. He also never explains his decisions. In his opinion, he’s always right, solely because he was blessed with the high power of being the leader. If someone disagrees with him, he will tell them that he is the manager, and this is what he has decided, so this is also what will happen. Of course, the manager will get people to do what he wants, but he will not get respect, they may fear him, but they will not respect him.

It’s sad to notice that this type of wrong leadership is quite common, and especially outside of the business field, it’s almost always dominant. In politics or military, it’s only the authority that matters.

It doesn’t need to be to point out that this leadership method is both stupid and incorrect and will only lead to the employees laughing at their manager and his business going down the drain, just because everything is done his way.

In this case, a manager makes decisions based on what’s right no matter if it was his opinion, to begin with, or not.

A manager like that will always try to make the right call and often ask his employees for opinion. After all, that’s why he hired them in the first place.

A smart manager will be happy to change his decision if he later discovers that he was wrong, and he will also award his employee for pointing that out.

It would be nice to see the use of this type of management way, outside one’s workplace. It’s surely not wise to yell at your children that you are the parent and get to decide how things are done, but rather explain them the reason for such decision and maybe next time, they will be able to make the right choice by themselves.

How to spot which type of manager you have?

When your manager makes a decision that is bad or wrong in your opinion, ask him why he is deciding this way. A good thing would also be to explain your point of view first or tell why another decision would be better.

If he’ll refuse to listen to you, tells you that he made his decision already, or does not explain you at all, then you know you got unlucky.

But if on the other hand if he tells you all pros and cons of his decision and the one you presented, then you surely know he’s a true leader.

There are times when you may not know all the details or your manager does not want to explain everything to you, so he may take a shortcut and refuse to explain his decision to you. Therefore you should not judge your manager based on one scenario, but repeat it several times to see if his reply will vary. If you discover that your manager becomes irritated by you questioning his decisions, it may also be a sign of him being a bad leader.

However, there are cases when the decision is so obvious that it doesn’t need any explanations – explaining them will only waste time. Thus, it’s important to see the line between reasonable questioning and plain stupidity. No one obligated to explain himself to idiots, and if that idiot happens to be an employee, then the only rational thing would be to fire him.

It’s often said that there is often no right decision, but all options are based on different opinions and therefore are all neither right nor wrong. This is closer to a utopistic idyll than to reality. While in some cases such statement might be true, more often it’s false.

We live in a world of high technology where almost everything can be measured. Even things commonly seen as opinions, such as which colour is better, in reality, can be measured by their efficiency.

For example, if your manager keeps saying that he likes dark colours, you all see that the A/B testing light coloured website template performed much better and had a higher conversion rate. It’s not a matter of opinion anymore. And if he uses his power of authority to keep the dark theme, then he’s only hurting the business and his own credibility.

I have managed a large number of different employees for 10 years. And I always go an extra mile to explain why something should be done the way I say. For me, it’s investing in the relationship and making them feel part of the company a little bit more. I believe most people can understand common sense and when they see that my decision is the correct one, they will have higher motivation executing it, and maybe not question my decision next time, as they will trust my judgement.

I don’t believe in slavery. In the modern world, you cannot make people do something. And even if you are successful at that, they can always leave. However, by motivating people, you can get them to do unbelievable things. Trust your employees and treat them as equal. After all, you hired them not to obey your orders, but to help you be succ 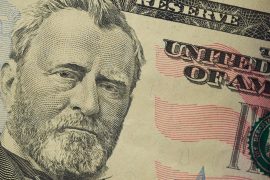 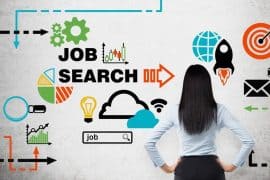 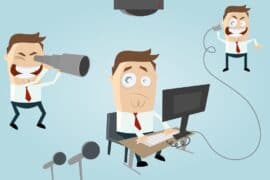 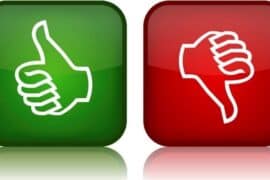 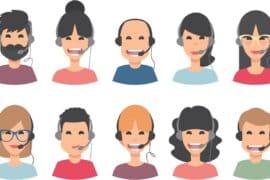 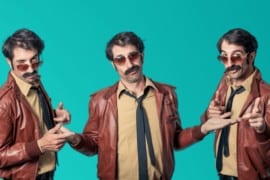