Artificial Intelligence is one of the most widely talked about topics. AI has probably taken over most of our lives by now. Apple’s virtual assistant Siri, Google’s voice search feature that activates when you say “Ok Google” are a few examples of AI that you are most probably using in your everyday life. 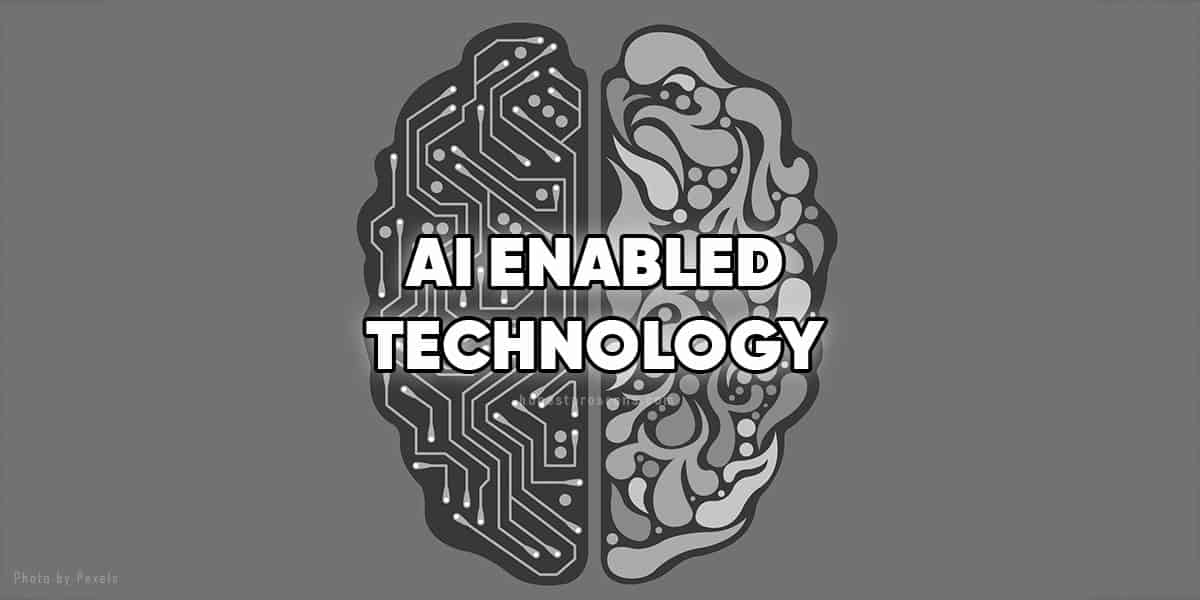 It is safe to say that AI has made our lives exponentially easier, considering how dependent we are becoming every day on technology. But, it does have its disadvantages. Some of the pros and cons of AI-enabled Technology have been discussed below.

When a human is assigned a certain task, errors are inevitable simply because the human mind is prone to making mistakes. But in the case of AI, this is avoidable. An AI is made via an algorithm that later translates to a program. It follows certain rules and always sticks by those rules so unless there is an error in the program itself, the AI enabled technology will not make mistakes like a human.

2. Work Round the Clock

Do you remember a time where you were frustrated because of how much work you had? Most of us have probably felt this way about work or as a student, deadlines, and assignments that take up a lot of time every day.

These tasks can get tedious to us humans but it is never a problem for Artificial Intelligence. Take Siri for example, you can ask her the same question a hundred times over and you will get an answer without hesitation.

On a bigger scale, this applies to robots with AI features in them. They can be made to mine for coal or gold and the job will be done much quicker than if a human was asked to do the same thing.

When sending researchers and scientists into the depths of the ocean to study the ocean bed or soil samples, it could get risky. They could run out of oxygen, their tank could explode; the pressure of the ocean at that depth could be fatal to them.

With the help of AI enabled technology, all of this can be prevented. It could do things that can pose a threat to humans, without serious damage.

When humans are presented with a situation that questions their morales, it could get messy. The lack of emotions in a machine makes it much more efficient. It can make a decision in a shorter time than humans would take because of their involvement of emotions in the process.

This is helpful, especially in the medical sector. A doctor prefers to not treat their own family because of a risk of false diagnosis since they would care about their family. But when AI is involved, it will diagnose the disease and be able to treat it better.

AI enabled technology does not come cheap. Sure, the cost has gone down from what it used to be when it initially came into practice. But since it is a technology that is always changing and developing, upgrading the AI-enabled technology or repairing and maintaining it could be expensive.

Businesses with a larger consumer base and larger funds will not have a problem with this but to smaller businesses; this could cost them a good chunk of their fortune.

We have established that AI enabled technology can be more efficient than humans because it can work around the clock, it never gets tired and it has lesser chances of making an error. But, when we start using and implementing AI in every aspect of life, where do the humans go?

If we go at this rate and replace human resources with AI, humans could gradually have no work. This is going to happen sooner with jobs that require lesser skills.

Most of us probably don’t remember a time where there was no remote control to use a TV so every time you needed to change the channels, you had to get off your seat, get to the monitor and change it manually. The use of remote control has made it much easier now.

Now, a remote control might not be an AI enabled technology but can you imagine having to get off your seat to change channels? Of course not because we are used to it and now depend on it. The same is the case with AI enabled technology. It takes up such a big part of our lives that we are starting to forget what life was like before it.

It is no doubt that the development of AI and AI enabled technology has made our lives much easier. It has contributed a lot to science and to our understanding of the whole universe but we need to take a step back and see the bigger picture.

We should be aware enough to understand where we need to stop. After looking at the advantages and disadvantages, it is very clear that AI enabled technology has its perks but the disadvantages should also be kept in mind. 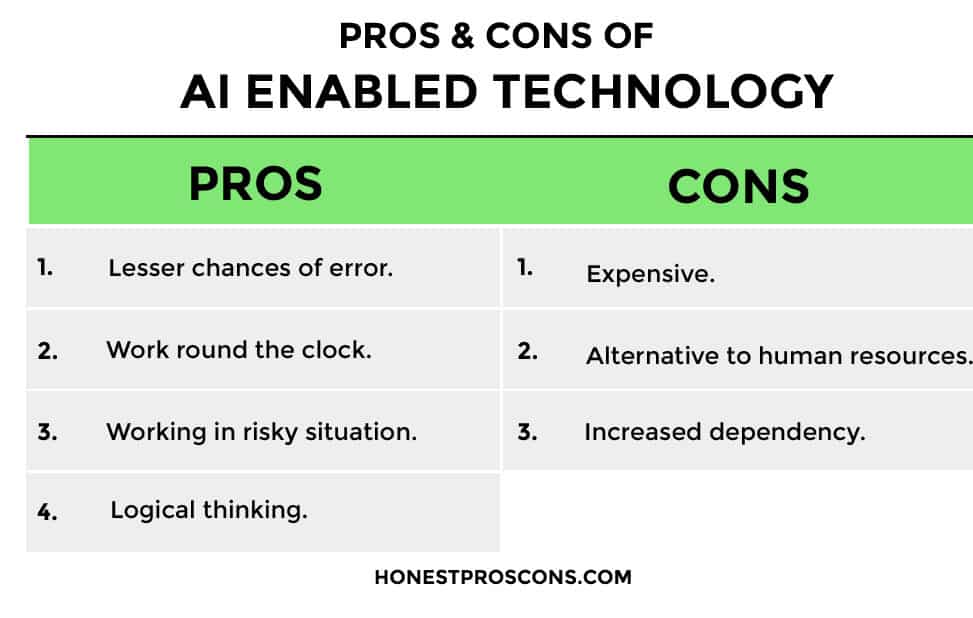