Electric Vehicles(EV) runs with the help of an electric motor and is taken as an environment-friendly alternative to the conventional internal combustion engine where the mix of gases and fuel is burnt to generate power. 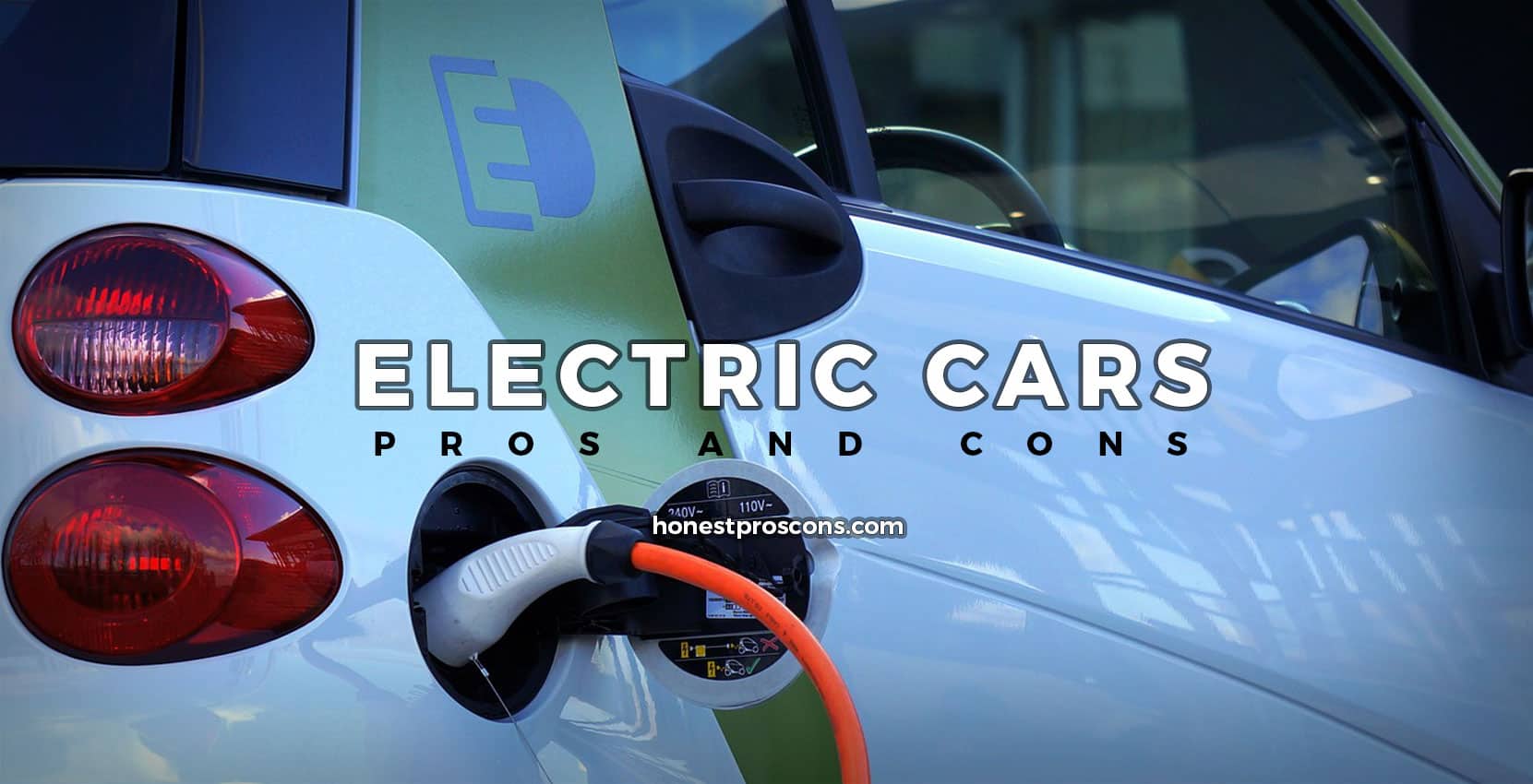 Electric cars use what is called a ‘Large Traction Battery Pack’ for the electric motor to run and it needs to be charged by plugging into a charging station. As the technology gets more sophisticated the electric vehicles are getting smarter and effective with each day passing.

Like almost anything in the world, Electric cars comes with several pros and cons.

Electric cars do not burn fuel or emit harmful gases. They do not produce sound like the fuel machines. With zero emissions, you’ll be doing your bit to save the environment from global warming and other environmental hazards.

Since the electric vehicles do not require any mechanical engine to operate, there is relatively lesser wear and tear in the body parts of the vehicles.

Urban cities are full of stoppages and frequent traffic congestion takes a toll while driving through cities. The fuel consumption cost is reduced and the same distance of urban commute can be accomplished at a much lesser cost.

If you’ve driven a fuel engine before, you’ll realize the costs associated with the maintenance of the engine and their parts, all those costs are eliminated with the electric motors.

People experienced with the conventional fuel engine vehicles will immediately realize how easy and comfortable it is to dive an electric vehicle.

The instant torque helps the vehicle to shift gears easily and it has a smoother pickup and acceleration. Electric vehicles are designed in such a way its easier to handle as far as the center of gravity and the chassis volume is concerned.

The one-pedal driving helps decelerate faster and the brake pedal is hardly used.

The electric cars are designed with much less volumetric mass and the space that conventional cars would occupy is used for storage of luggage and stuff.

It’s self-explanatory that electric vehicles need to be charged once the battery power drains out. So the charging stations need to be installed in several locations as the gas stations for conventional vehicles.

The total distance an electric car covers once fully charged is very hard to know. The manufacturers claim is hard to achieve in the real world. The weather in the real world plays a vital role in draining out the battery power which is probably the number never match.

Since the production is still quite low, the price charged for an electric vehicle is often premium. However, the governments approach to waving tax for electric vehicles has been a lifesaver for those who are interested in electric cars. 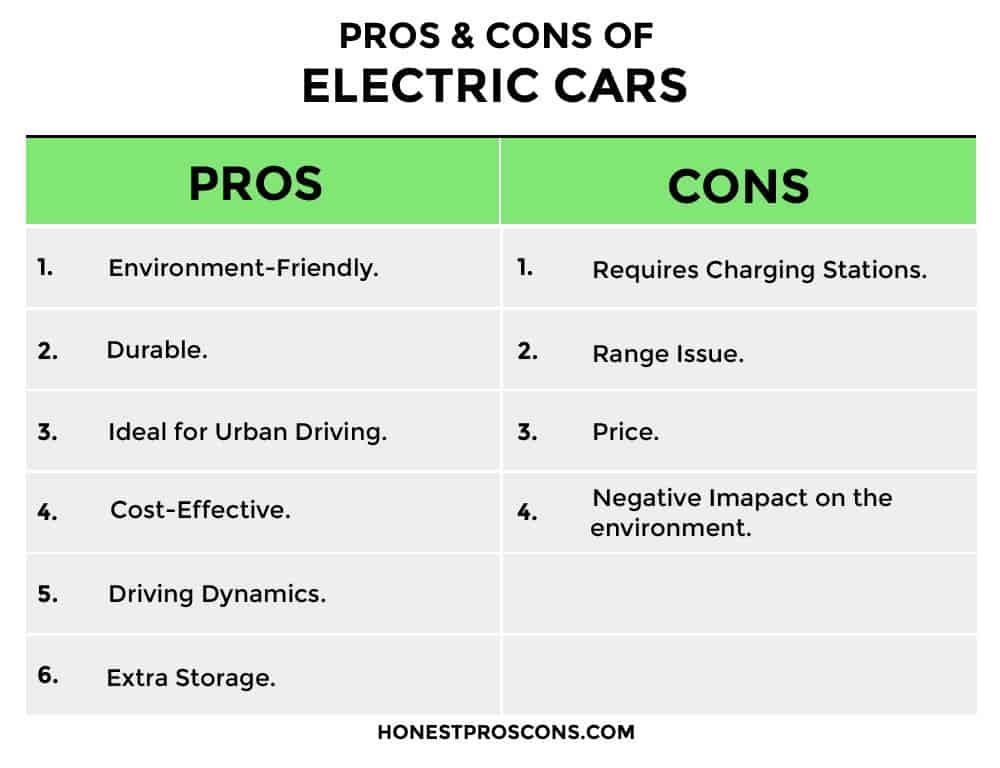