Fast food is a food type where service speed is considered the utmost priority as it is created as a profitable strategy for obliging the huge population of busy customers such as travelers, office workers, etc. who could not manage time for visiting proper places for their meal, especially during working days.

Fast foods are widely produced in huge quantities for marketable resale to accommodate the need of those consumers.

By deciding the service speed, it guarantees that consumers don’t need to wait for the food being cooked right on-the-spot. Due to the convenience it offers, fast food industries became somewhat a prior need in the current hectic world.

Most of the fast food’s fastest form comprises meals that are pre-cooked and are in a ready form much before the customer’s order, which eventually leads to lessening the consumer’s waiting time to minimal.

Even though many foods can be cooked fast, those cannot be termed as fast food until unless those foods are sold in a store or a restaurant with preheated, precooked or frozen ingredients, and are provided to the consumers in a wrapped form for take-away.

Fast food is proved to be convenient for most people nowadays but is it ok for us to keep on consuming fast food? Does it have any merit other than its convenience? All of these quarries along with some key merits and demerits of fast food will briefly be explained in the upcoming topics. Firstly, it is mandatory to understand how fast food came into existence and how these kinds of food influenced the world throughout time.

Origin of pre-cooked meals for sale dated back to Ancient Rome. As per the findings, there existed all night noodle stands during the Han Dynasty around the 2nd century. After that, many street vendors came into existence around the Middle Ages where flans, pies, waffles, cooked meats, pancakes, and pasties were sold to those who traveled a lot or who couldn’t afford any decent meal. In 1860, the first shop to sell fish and chips came into existence at the Tommyfield market in Oldham.

Max Sielaff invented automats also known as vending machine restaurants, in Berlin in 1896. 1902 marked the beginning of fast food in the United States through the opening of an automat by James Hardart and Joseph Horn in New York City.

White Castle restaurant is believed to be the first fast-food restaurant in the world founded by Walter Anderson and Billy Ingram in 1921 in Wichita. However, according to (), it was only around 1951 that the term fast food became acknowledged in a dictionary by Merriam-Webster.

Fast food is a fast and convenient method of satisfying one’s hunger and comes with many more advantages. Some of the points that represent the good side of fast food are listed below:

There are many people nowadays who are not equipped with enough time and privilege to prepare their food. Those people have a limited supply of time for having meals and within that duration, they are unable to cook as well as eat their food. Thus, fast food helps those people to keep them from starving and provide their body with enough energy to go through the day.

One with a thing for foods can always experience a variety of cuisine in a wide range of areas which are very much affordable as well as tasty. The people so-called foodies can experience several tastes of foods prepared differently around the globe at such an affordable price that they can keep their passion intact.

Throughout the world, there are thousands of people who work very hard just to live through a day. For those people, fast food can be a very efficient means to eradicate their hunger and gain energy for a longer period as fast food consists of a very high quantity of calories per serving which will prove beneficial for such people.

Nowadays, many fast-food restaurants offer healthy choices that are not high in calories and are beneficial to us. The choice may require some research through the menu and may also need some subtraction from the ingredients but is possible to get healthy fast food.

Although they do contain some benefits, the following demerits of consuming fast food cannot be overlooked:

Most fast foods are provided with excess amounts of added sugar and are also very less nutritious which eventually leads to a rise in the amount of calorie intake in each fast food bite. It also consists of an excessive quantity of transferable fat and the consumption of that food will raise the risk of getting ill.

Most of these meals, as well as beverages, are burdened with too many carbohydrates and too little or no fibre. Consumption of these types of food will result in high sugar intake, which alters the body’s insulin response and heightens the risk of weight gain, and diabetes.

With the regular intake of these food items, the time for preparing a meal by oneself reduces to minimal, but consuming fast food regularly can result in expensive and can affect the economy of a family. Thus, a habit of saving can only be sustained by lessening fast food intake and preparing one’s food.

Consuming these kinds of food regularly causes an increase in the carbohydrates as well as sugar intake, which are the prime cause for most of the skin problems one faces. This also deteriorates the enamel of one’s tooth and permits the access of bacteria to result in cavities. It can ruin your healthy diet and turn you into an unhealthy person.

To summarize, fast food is very likely the most consumed type of food in today’s urban world due to the convenience it offers and also due to its huge variety and taste on one hand. It facilitates the customer to choose between its huge varieties and decide something healthy as per the requirement.

On the other hand, they brings forth illness in most of the regular consumers and has a very negative impact on the wallet of those who are obsessed with it. Due to the low fibre content, fast food calls upon various sorts of digestive problems and thus one must be conscious of how much and how often to rely on fast food to satisfy their hunger or taste. 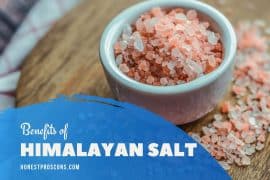 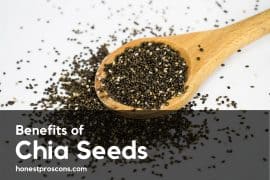 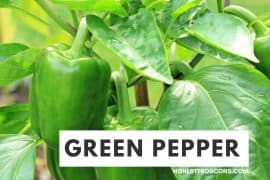 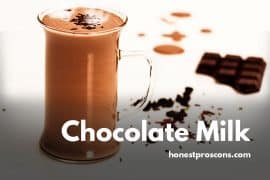 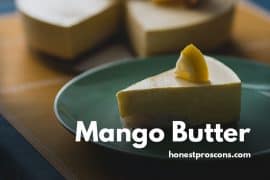