Linux is an operating system, just like Windows and iOS. Linux is more widespread than any of these systems. It is in phones, cars, televisions and it is responsible for running most of the internet and all of the world’s top 500 supercomputers (linux.com, 2020). 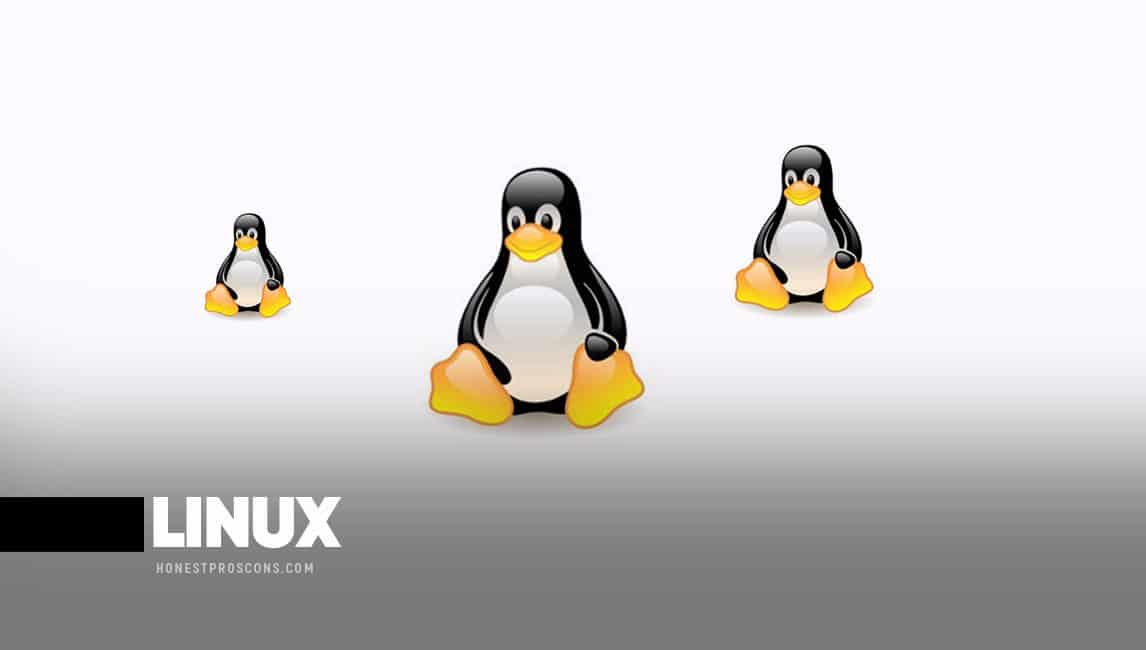 Unlike Windows and iOS, Linux is an open-source operating system which means that Anyone can see the source code and redesign it according to their needs. Linux is also free to install, meaning that you don’t need a license to use it. It has some advantages and disadvantages that have been discussed below.

As mentioned earlier Linux is an open-source operating system. This can come in handy especially for people who code and/or need to make changes to the way their computer works. It is also free to install and use unlike Windows or Mac so it could be a great alternative for someone who is on a budget but needs a computer that can adapt according to his/her needs.

One of the best qualities of Linux is that it is extremely secure. Since it is an open-source OS, there are several developers in the world that look out for viruses and potential threats. So, when the code needs to be upgraded or changed, it can be done in no time.

Another reason for this security is that since the number of Linux users is comparatively lower than Windows users, it is not profitable to create viruses for this system. Automatically, lesser viruses equal lesser chances of your system being infected.

It is a fact that anti-virus programs slow down a system. Since the software is constantly updating its database of viruses and checking the system for those viruses, it uses a lot of memory.

Since Linux does not require the installation of this software, a huge chunk of memory is unused, creating a faster system. On top of that, Linux already works faster than Windows because of its comparatively simpler user interface.

Another one of the reasons why Linux is a better choice is the fact that it works on computers with very low system specifications. If you have an older computer that you use and cannot throw away, Linux is a great choice for you. It will run without a problem, unlike Windows or Mac.

Learning how to use Linux can take a while, especially if you are used to using other Operating Systems and not an open-source operating system like Linux. The user experience is a lot different in Linux so you will need to set time aside to learn the system first. This could be frustrating to some people.

A variety of applications that work on Windows or Apple OS do not work in Linux. If you are someone who needs to have access to certain applications for your work, you will probably want to see if it works in Linux. Microsoft applications are one such example of a software that isn’t available for Linux users.

Statistically, the majority of computer users use either Windows or Apple OS so game developers create games suited to these operating systems. A lot of popular games aren’t supported by Linux. This is one reason why Linux isn’t popular among young users yet.

One of the biggest problems in Linux, as reported by users, is that drivers don’t exist in this operating system. Like most software, there are ways to work around that but there have been problems reported when people tried to use old hardware or certain other hardware (greengarageblog.org, 2017).

Now that we have looked at the various advantages and disadvantages that you might be presented with while using Linux, it is safe to say that Linux is certainly not for everyone.

For software developers, cybersecurity specialists, Linux can be a great tool since it is free and can be modified any way you want. It is also a cost-effective solution for people with a budget since after installation, one need not worry about viruses and security systems.

Therefore, if security is your biggest concern, Linux is the way to go. If not, you are better off without it despite its advantages.