Read on to learn about the important factors about South Florida that you should take into consideration before relocating and making a life-changing decision. A few of these factors include weather conditions, entertainment, crime rates, natural disasters, and more. 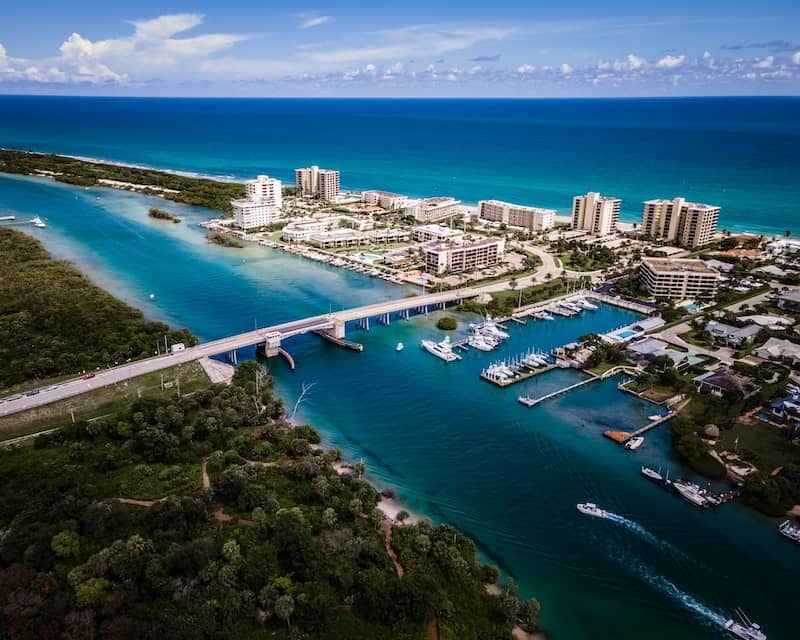 Pros and cons of living in South Florida at a glance

Pros of living in South Florida

It is no secret that the weather is one of the best aspects that South Florida has to offer. After all, Florida is referred to as the Sunshine State. The weather in this region is warm and sunny almost all year round. The average temperature in South Florida is approximately between 72 to 77 degrees despite the season.

Without the requirement of paying state income tax, Florida is one of the states with the lowest tax burdens in the United States. However, Florida residents are still required to pay other taxes such as sale tax, local sale tax, corporate income tax, etc.

Another benefit of living in South Florida is playing a wide variety of sports all year round because of the region’s warm weather conditions. Baseball, football, hockey, basketball, and football are just a few popular sports in this region. There are also several famous professional South Floridian sports teams that you can catch at games in a few cities. These teas include the Tampa Bay Rays, Miami Heat, Miami Dolphins, Miami Marlins, and Orlando Magic.

Florida is one of the most popular states most seniors choose to settle in during their retirement. Usually, seniors prefer to settle in cities situated in South Florida for retirement because of the great deal each of these cities has to offer.

One of the most popular cities where seniors enjoy retiring is South Florida in Tampa. The city is a great choice for retirees who want to have easy access to beaches, water activities, and a city lifestyle. Tampa has a large community of seniors and good quality healthcare.

Another city situated in South Florida, which is a popular location for seniors to retire, is Fort Lauderdale. This city is filled with many activities seniors enjoy during retirement, such as golf courses, beaches, and resorts. A few other South Florida cities that are popular choices for retirement include Fort Myers, Key West, and Palm Beach.

Cons of living in South Florida

Quite a few cities in South Florida have a higher cost of living compared to other cities in the United States of America. A few of these cities include Miami, which has one of the highest costs of living in the country.

Other cities in South Florida with a higher cost of living than the national average include West Palm Beach, Pompano Beach, Jupiter, and Southwest Ranches. The cost of living in these cities seems to be inflating due to factors such as population growth and the COVID-19 pandemic.

The average percentage of humidity in South Florida ranges between 93% in the morning and goes down o approximately 74% in the evening. Humidity leaves the air quite heavy, which can even leave you feeling lethargic, especially if you are moving to a state with much cooler weather conditions.

The likelihood of natural disasters occurring in the city where you plan on living is one of the most important factors that should be considered. South Florida is quite prone to experiencing natural disasters due to the region’s location.

South Florida is close to the tropics and experiences windy conditions. The most common natural disasters which occur in South Florida include hurricanes, wildfires, flooding, tornadoes, and thunderstorms.

Three of the most dangerous cities to live in Florida are situated in South Florida. These cities include Lake Park, a part of Palm Beach County, and Opa-Locka and Florida City, both located in Miami-Dade.

South Florida has quite a high poverty rate. Approximately 15.4% of this region’s residents live below the poverty line. In the last 20 years, the year’s poverty rates in the region have been increasing significantly.

This is especially the case if you are traveling from Jupiter to Homestead. Miami-Dade residents experience approximately 69 hours of traffic congestion in a year. The reason traffic is the problem in this city is a result of the county’s large population, as well as quite a few people visiting cities in this county.

There are various public transportation options available in South Florida, such as the Metrorail, Metromover, and the Florida bus service. However, these forms of transportation are not always the safest. This is why quite a few residents choose to purchase a car or use car services or Taxi cabs which can be expensive.

What is South Florida best known for?

South Florida is most popular for its vibrant cultural scene, entertainment, nightlife, music, sports events, and water parks. This region of Florida is also well known for its almost year-round perfect weather and beautiful beaches. This makes this region a popular destination for tourists from around the world.

What is the best city to live in in South Florida?

South Florida is a diverse region of Florida filled with vibrant cities that each has a great deal to offer. There are several pros to living in South Florida, such as the warm weather, no state income tax, entertainment, sports, and retirement.

However, there are also cons of living in South Florida that should be considered if you consider relocating to the region. The cons of the region include high cost of living, humidity, natural disasters, crime, and traffic.

Now that you know both the benefits and setbacks of the region have the information you need to decide whether this is the part of Florida you want to live in. 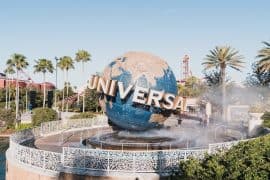