One Plus is a Chinese phone manufacturing company which was founded in December 16, 2013, by former Oppo employees Pete Lau and Carl Pei. 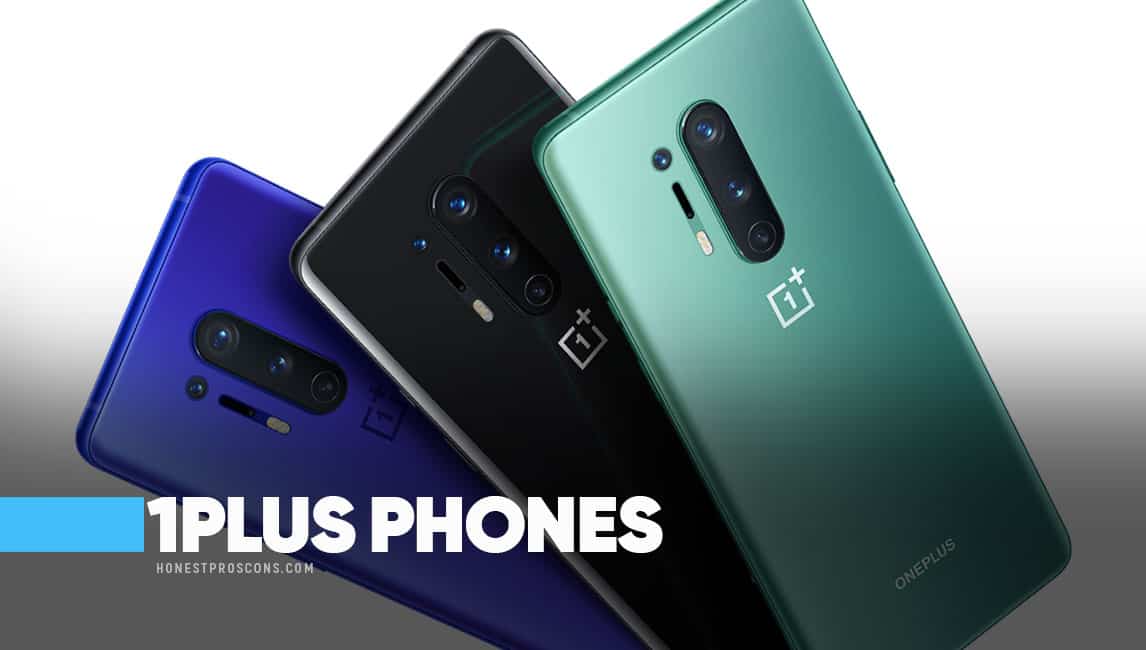 The founders started the company with a goal to provide a phone with little to no compromise, but, at an affordable price.

Thus, the company is known for its ideology and motto “Never Settle” which came from the fact that buyers no longer have to settle for a substandard phone just because they’re tight on their budget.

OnePlus launched their first-ever phone (in 2014) called “OnePlus one” which was an instant hit in the tech community starting at just $300. OnePlus one ticked all the right boxes when it came to hardware and software. It had the flagship processor which usually could be found in phones way above the $300 dollar tag.

It received the tag of “The flagship killer” and got positive reviews from the users. However, not everyone could get their hands on the phone as it had less production scale and the customers could only purchase it through a special invite system.

Since then OnePlus has emerged from a small company to a global powerhouse and has reached 34 countries all over the globe. Its sales increased by a massive 45% in between 2017 and 2018, making it one of the fastest-growing smartphone company ever.

It even ranked 1st in the Indian Premium Smartphone market in 2019 with 33% share and 3rd in India’s market, according to the IDC survey.

With their recent release of the OnePlus 8 series, it is astonishing to see that the company has only been around for 6 years. You might curious as to why the popularity of these OnePlus devices skyrocketed within such a short period, to help you answer that, here are the detailed pros and cons of owning OnePlus smartphones.

Here is a Comprehensive List of the Advantages of using OnePlus phones:

OnePlus phones have always been known to be super-fast when it comes to performance. Ever since the first OnePlus phone, the devices have all come with the best processor available for phones. The recent OnePlus 8 series comes with the best Soc which is the snapdragon 865.

The phone can run anything you throw at it, be it hardcore games or simple web browsing and video playback. OnePlus was one of the first phones to come out with a high refresh rate display with the OnePlus 7 pro. This only adds up to the amazing speed that the phone already had. Now, day to day tasks like scrolling through social media or articles seems even smoother with the super-fast screen and the processing power.

From the first time you hold a OnePlus phone, it is very apparent that the phone is well built with great design. OnePlus does not hesitate to experiment with its design and material choice which usually works out on their favour.

Their phones feel very premium in hand with their glass sandwich design and the amazing display with very fewer bezels. The newer phones come with the gorilla glass protection which protects the phone from scratches and accidental drops.

Also, let’s not forget the OnePlus 7 pro which came with a full edge to edge display with no notch of any sort and a neat pop-up front-facing camera.

OnePlus phones come with an almost stock looking operating system with tons of customization features for the users. The UI is very smooth with little to no bloatware and is arguably the best operating system in phones.

You will receive constant software updates which will further enhance the performance of the phone. You are almost guaranteed to get three major android updates which no other company can promise apart from apple.

Don’t get me wrong. OnePlus phone has good cameras which can produce above-average photos but can be inconsistent sometimes. Sometimes the image tends to be little overexposed and the white balance is at a warmer side.

OnePlus constantly pushes software updates to improve the camera quality but it is not as good as some of its competitors like Google or Apple. However, the latest OnePlus 8 pro comes with a flagship-grade camera but with a hefty price of $900 dollars. Also, OnePlus 8 does not sport the same camera as the 8 pro and lacks behind in the quality and features.

Another major drawback of owning OnePlus phones is the lack of service centres and rather a poor customer service in their stores. Claiming warranty is a very tiresome process as it takes a lot of time.

On top of that, parts are not available easily everywhere, making it expensive in countries like Nepal where the parts have to be ordered from India.

To conclude, OnePlus phones are great budget-friendly smartphones that have features similar to that of high-end phones. The company seems to succeed in grabbing the attention of a sheer number of android users by bringing incremental upgrades with every new model.

Although OnePlus phones have its shares of cons too, its pros seem to outweigh its cons. Thus, if you are planning to buy a new phone with high-tech but you’re under a tight budget then OnePlus phones are the perfect option for you!