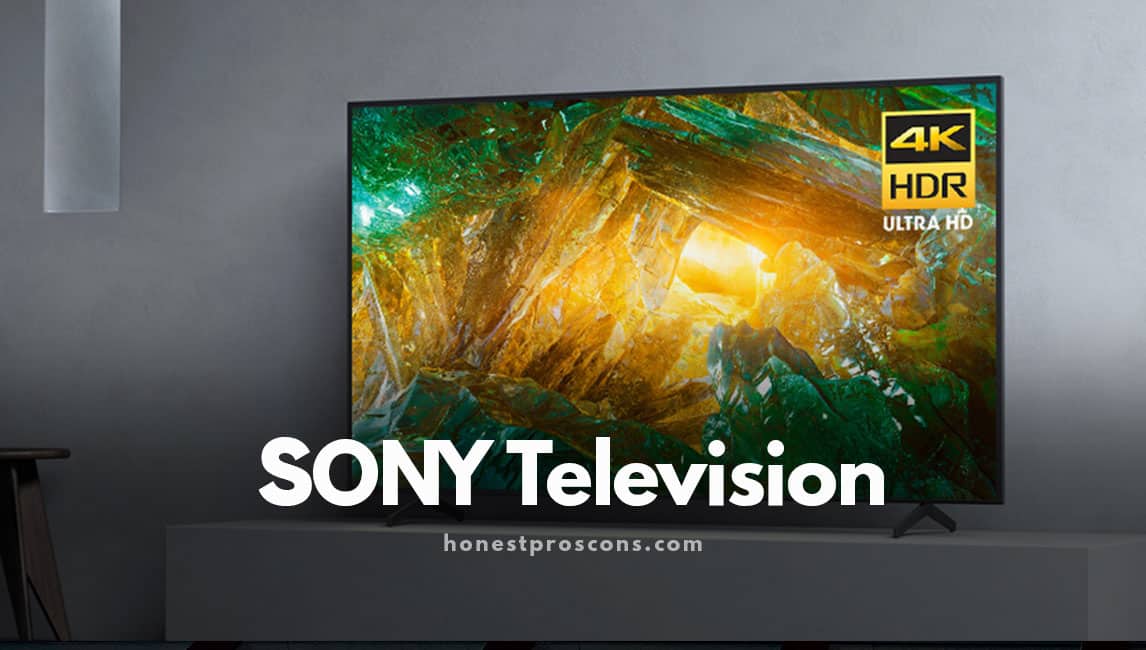 Whereas Bravia brand is a wholly-owned subsidiary of Sony Corporation. It is used for the television products of Sony. From flat to curved screen, Sony has tried its best to encompass all the taste of its customers.

Most of the high definition flat panel LCD televisions have the logo of Bravia since 2005. The backronym for Bravia is “Best Resolution Audio Visual Integrated Architecture”. It is known for its high definition quality televisions.

At the beginning of 1959, the founder of Sony Mr Masaru Ibuka had a dream to make a transistor TV. He had also made transistor radios that had gone sale for four years earlier. It was a tough job for Mr Ibuka to create enough display power transistors for TV because it was way more difficult than creating transistors for radios. However, Sony had already created these special transistors in 1958 a year before and the work on developing a transistor TV was on its way.

In April 1959, the prototype of transistor TV was created and accordingly numerous improvements and studies were carried out. On December 25, Sony’s first new television was created officially. The TV’s went on sale in May 1960, the TV8-301 8-inch portable transistor TV finally launched Sony’s television business.

Later in 1962, Sony came up with TV5-303 to bring the TV entertainment into the cars. The product was also known as “Micro TV” world’s smallest and portable black and white television.

In 1968, Trinitron was introduced that created colour TVs. Finally, people were able to watch colourful channels. From 1968 to 2008 Sony used Trinitron and created various colourful TVs. In 2008 the world’s slimmest TV at 9.9mm and the world’s lightest 40 inch TV at 12.2 kg was introduced.

It featured a wireless transmitter that allowed users to arrange the layout of the room accordingly without any cable clutter issues.

1) It has one of the best picture quality

Since the beginning, Sony was one of the most loved brands for TVs. Before the era of LED and OLEDs, Sony had TVs with the best display and colour accuracy easily making them the best in the market.

After the introduction of LED and OLED, Sony TVs has a more vibrant screen than any of its competitors.

Sony TVs include unique and advance sound technologies that enthral your heart. OLED TVs have theatre-like sound quality that directly comes from the screen of the TV that makes your viewing more immersive. Also, combined with the Dolby sound system Sony provides you with the feel of theatre-like experience right at your home.

3) Great in Looks, Slim in Design

Sony televisions are famously known for their minimalist and attractive design. The thin bezel makes the product look more futuristic and the aesthetic appearance feels like a huge upgrade from your previous TV.

Sony is also known as the pioneer of motion features. They usually have an image flicker feature to enhance motion clarity. It has excellent response time and a black frame insertion feature to help reduce motion blur.

Remotes of Sony smart TV is as similar to the remotes of Sony’s non-smart TVs. However, it has quick access to both Netflix and Google play movies. Also, it has a built-in microphone that lets you operate the TV using voice commands via Google Search. Also, the remote has been updated for 2019 models with a slim metal finish.

Sony usually has 20-30 per cent low power consumption compared to other brands. It also has a power save mode that helps to consume low power. You can also adjust TV brightness according to your surrounding rather than having a constant static brightness, this feature can help to reduce power consumption easily.

Sony’s OLED TVs will amaze you, it has everything sharp and clear even fast-moving action scenes and sports. It is created with millions of individually controlled pixels that gives sharpness in the picture with high resolution.

Amazon has released its Alexa in Sony TVs, the new app allows you to control your TV, play music, show your cameras on Sony Android TVs. Skilled and voice-driven Alexa Cloud service capabilities which enable you to control the device, and you can use your voice to turn on the TV, change channels, volumes and many more.

1) Some Smart Features Can be Sluggish

Most of the Android TVs are found to be lagging at some point due to various smart features in it.

Sony TVs are prone to have some common slowdowns due to their smart features. There might be a lag in the picture while playing video games because of the built-in noise reduction and picture adjustment circuitry designed to enhance the quality of high-resolution content.

2) Higher Price Than their Competitors

Sony TVs have a wide range of prices according to their product. However, compared to its competitors it has a higher price range. It might be due to the company policy or the features kept into it.

Smart TVs of Sony has access to the internet, but there will be a fear of security for you while accessing email and passwords of your Netflix, YouTube accounts. There are no security backups and no firewall cover to date.

The system used for the manufacturing of Sony TVs are expensive and high featured technologies are used in it. If something happens to it, the repair cost might be quite high. Mostly, repair of the cracked screen is one of the highest cost repairs of Sony. For bigger screens, it might cost you higher than the replacement cost.

Lastly, Sony television has a strong brand image and itself is a global brand. It lets you feel an immersive great picture quality and a good watching experience. It has many positive points and also has a magic charm for the past few years. The company never fails to amaze the audiences with a bang! In their products. The company has used all its strength and the opportunity to revive its past glory.

Although it’s kind of costly compared to other TV brands, if you’re looking for a quality then cost might not be the problem. However, those cons are manageable and the company is working and putting all effort to minimize the bugs and product-related problems. 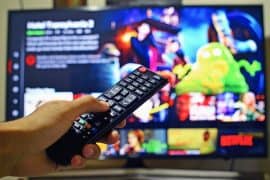