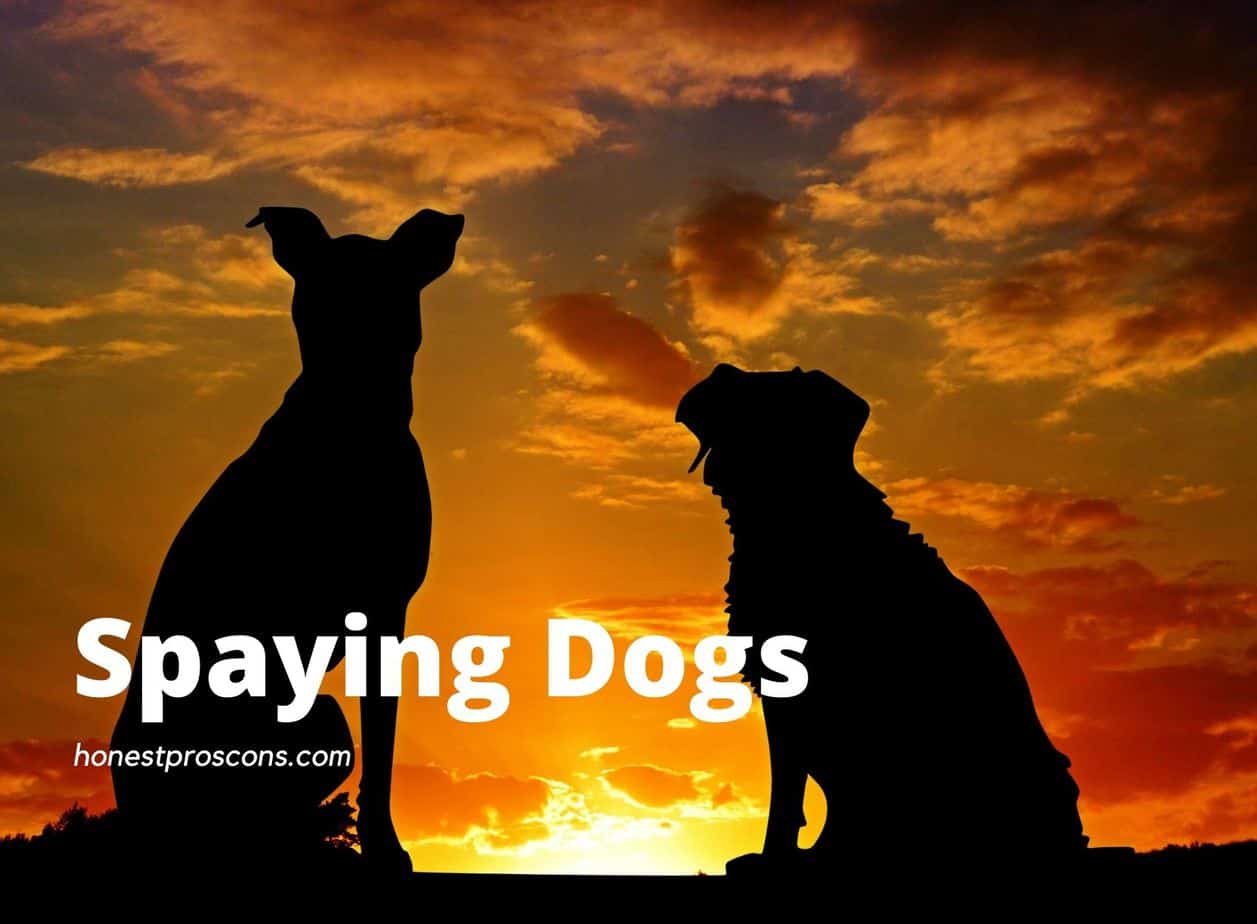 It’s no news that there has been a lot of discussion regarding this topic. Before moving to the pros and cons of this procedure, let’s find out the history of how this started in the first place.

While techniques for sterilization of livestock already existed, spaying and neutering procedures for cats and dogs didn’t become broadly available nor accessible until the 1930s. Cats, particularly, were culturally considered free-roaming and were only impounded if they became a nuisance.

Prior to the 1970s, few shelters that existed became invaded by strays, and euthanasia rates peaked at 100 cats and dogs killed per 1,000 people. Over the following several decades, shelters and rescue groups aggressively campaigned for more awareness. They changed the language on spay and neuter literature and, eventually also changed the public’s mindset. In 1972, the ASPCA required sterilization for all the adopted animals.

At the present time, scientists are researching even cheaper and easier ways to spay and neuter pets. But despite our achievements, we still have such a lot to try and do.

Neutering dogs appears to remove or completely eliminate for so many diseases including some cancers and infections which could be fatal. For example: – Since the uterus and ovaries are removed in a traditional spay, spayed females are not at a risk for pyometra, uterine cancer or ovarian cancers. Similarly, neutered males are prevented from ever developing testicular cancer as the testicles are removed in the process.

The cost of your pet’s spay/neuter surgery is a lot lesser than the cost of having and caring for an offspring. Neutered dogs are not on the hunt for a mate, so there is less chance of him/her wandering off in search of his/her next mate. Also, it undoubtedly beats the price of treatment when your unneutered dog runs away and gets into fights with the neighborhood stray dogs.

One of the advantages of spaying is preventing your dog from being in heat. By spaying your pet, you don’t have to worry anymore about bloody discharges, which can stain your furniture, carpet, and the whole house. On the other hand, dogs are naturally protective of their territory. They will guard it against any “unfriendly” visitor. Some male dogs are seen to be overly aggressive, especially when they encounter with other male dogs. The neutering process reduces these behaviors. It also reduces the aggressiveness that is seen in the dog over time without reducing their desire to move and be playful every day.

You might have noticed the dog’s need to lift his leg and spray. Often a dog will even mark his territory inside your home. Neutering your male dog will help reducing his obsession with this behavior. After neutering your dog, this also helps in scaling back his sexual desires. He is also less likely to hump other pets or objects. It will also help to keep your dog from chasing a female in heat. And by spaying your female canine you won’t have to worry when leaving her alone in the yard or when taking her for walks. She will also be so much cleaner, calmer and an affectionate dog, according to veterinarians.

1. Side effects of the anesthesia

Just like neutering, spaying is a surgery that requires anesthesia. As with any surgical procedure, immediate anesthetic complications could arise. There’s a possibility of your pet reacting poorly to this medication. Some pets experience sickness and nausea following a general anesthetic.

One of the disadvantages of neutering your dog is the increased risk of hypothyroidism. After undergoing the procedure, hormone levels within the endocrine system may be affected, including the thyroid gland. Neutered dogs become overweight when owners feed the exact same amount of food as before their dog was neutered. Neutering, you see, changes a dog’s hormonal make-up and metabolism so he doesn’t require the maximum amount of food.

Hemangiosarcoma is a rapidly growing, highly invasive kind of cancer which occurs almost exclusively in dogs. It’s a sarcoma arising from the lining of blood vessels; that is, blood-filled channels and spaces are mostly observed microscopically. A frequent cause of death is the rupturing of this particular tumor, causing dogs to rapidly bleed to death. Hemangiosarcoma disease particularly affects dog’s spleen and heart, which normally would’ve been protected by your female canine’s reproductive organs.

Although it doesn’t happen very much, there is a small risk that the neutering procedure could cause urinary incontinence for the dog. It happens when the surgery takes place before the bladder is fully developed, especially when done before the age of three months. As the dog ages, the bladder muscles become weaker than they should be, which causes leakage. This is one of the reasons why dog neutering is not suggested for most breeds until the age of 6 months.

The obvious downside to having your dog spayed is that she’s never going to be able to bear puppies. Some dogs may also be candidates for contributing to a breed’s gene pool. The neutering process takes that option away. It’s crucial to think hard before deciding to continue with the method because someday you would possibly change your mind and wish to own puppies from your dog. It’s a permanent thing and there’s no turning back.

-The pros and cons of neutering or spaying dogs explained above would have painted a rough picture of these two processes. This technique has contributed to controlling overall population levels of the unwanted dogs.

However, it also has the downside of developing certain cancers, hypothyroidism etc. There is no perfect answer to whether one should spay or neuter their dog. It all depends on how you take care of your dog and how responsible you are as a pet owner. 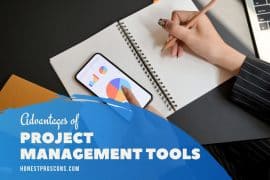 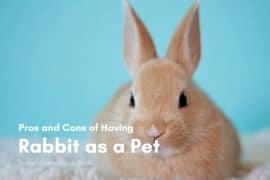 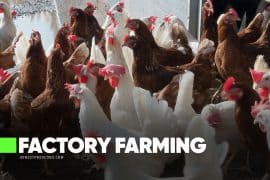 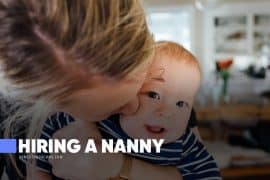