An unincorporated town is a community that is within a region of land that does not receive governing by a local municipal corporation. Unincorporated towns are not officially considered to be municipal areas of their own accord. They often act as a part of a larger municipality, such as a county or city. 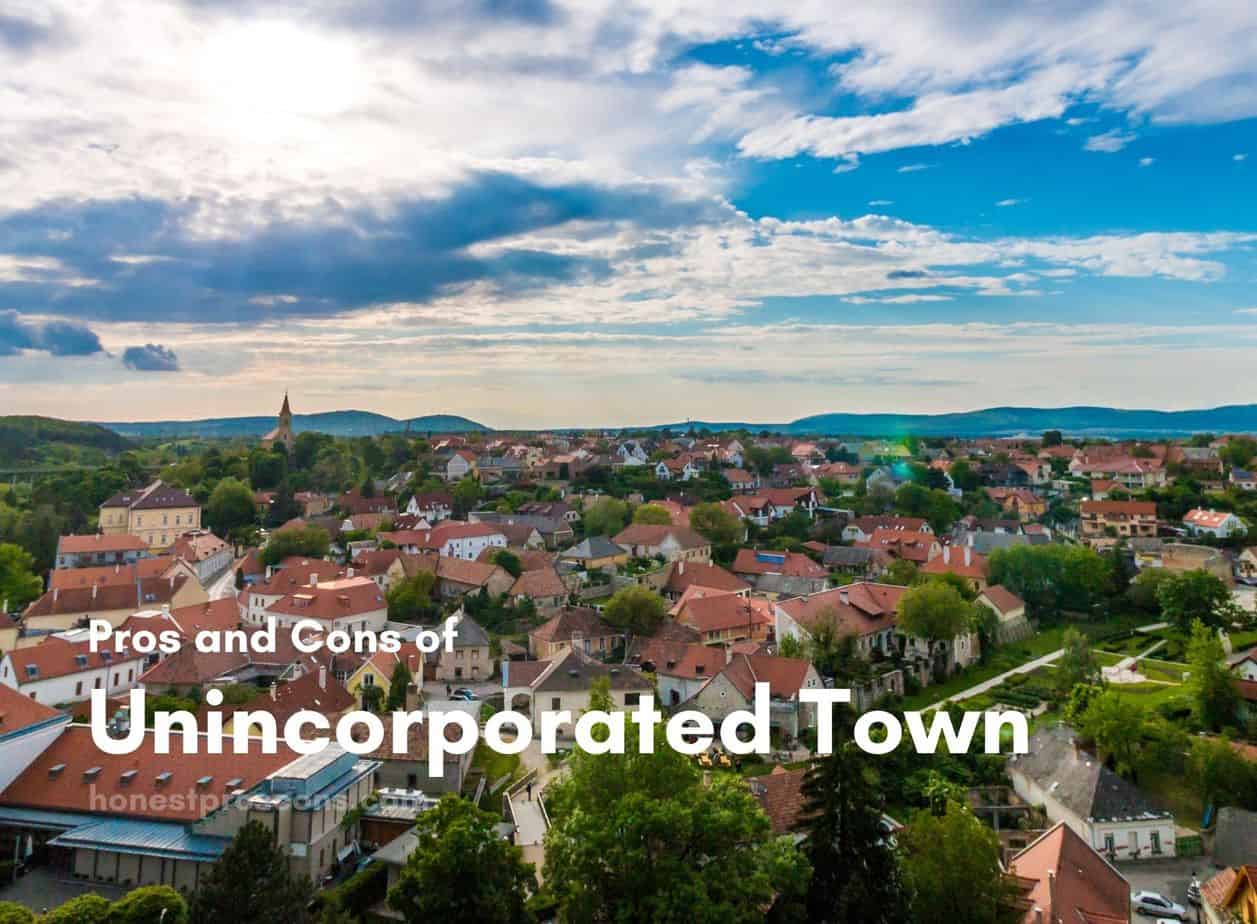 In simpler words, an unincorporated town/city is not part of any town/city, and it isn’t legally included under the laws of the states it is located in. An unincorporated city is sometimes called a census-designated place. It’s the opposite of an incorporated town, which typically has elected officials, such as a mayor, a city council or city controller, and a city attorney to govern the area. But this doesn’t mean that an unincorporated town is law-less and out of control.

There are far fewer regulations that apply to your property when you live in an unincorporated town. There is control over land use (zoning) and development to decide on things like new subdivisions, tear downs, construction, nightclubs, apartments, and other uses.

For those who are seeking separation from traffic and more freedom then, an unincorporated town is probably the best idea. It doesn’t mean you can do whatever you want, you still have to pay attention to local zoning laws to ensure you’re not using your land for the wrong purposes.

Many unincorporated towns are in rural areas that aren’t densely populated. The living experience is different depending on which unincorporated community you’re in. Less dense means fewer people, fewer vehicles, less pollution, less noise, and much of nature.

If you are bored with city life and crowded place then, you will surely enjoy living in unincorporated towns. You don’t need to keep your doors and windows locked 24/7, kids can ride their bikes on the streets, play in their front yards.

If you love to get in touch with nature, then an unincorporated town is the place to live. You can learn the quiet joys of sitting by a creek, what a starry night looks like without light pollution. You can contemplate nature more closely.

It will help to keep mental health in a good state. The city is full of noise and pollution, but you don’t have to worry about that here. A pollution-free environment protects from different kinds of diseases too.

Many towns have absurd levels of paperwork for almost any home project. Unincorporated communities don’t have that on a local level because there’s no local government. Many prefer living in an unincorporated town because it allows them to make more decisions about their property without government interference. It is possible to create a self-sustaining method of life that allows you to have as many or as few neighbors as you want.

If you like the idea of operating a small-scale business as a way to earn some extra money, unincorporated towns give more freedom for this. You can start farming and can have livestock, horses, chickens, dogs. While cities have a lot of rules, the rules are usually quite relaxed when you live outside of a municipality.

In an unincorporated town, the taxes are negligible compared to the city. Since unincorporated towns do not have their own local government so there are no tax charges. Small towns have the right to charge taxes and fees for city management purposes. The downside of not paying taxes to a city is that they have fewer services.

You do not have local police, fire, or ambulance support near your home. In the United States, the local sheriff’s office would provide policing, the closest fire district would respond to a situation that requires their expertise and the local hospital would provide medical care. Usually, in a more remote area, it will take longer for these services to come your way.

Since there is no municipal corporation to take care of the road and its maintenance. Roads usually are rustic and primitive in many unincorporated areas of the United States and Canada. Maintenance usually is done by the country or your township if one exists. Poor road conditions might damage your vehicle and would be irritating.

The unincorporated town doesn’t have resources to provide what cities do. Your services are private—you likely have your own septic system, your own water well, your own trash valet. You may even access private ambulance services and volunteer firefighters. When something goes wrong on your property, you fix it on your own terms. Living money-poor and unincorporated is scary.

Satellite reception is the only way to receive the internet and television at your home if your home is in a rural area. There is less possibility for the availability of broadband as it is costly to reach rural areas for a few households. Internet speed is slow compared to that of broadband networks. You will also notice that on overcast or rainy days, you might experience some service interruptions.

If your office is far away from home, then you will have to do more commute on a daily basis. Most of the unincorporated towns are far away from the city which means it will take more time to get groceries, fetch your mail at a PO Box, stores, and everything else. More commute means more fuel which slowly empties your pocket.

If you are moving from the city or densely populated area, then you won’t find unincorporated towns exciting. Since there are fewer people, who are busy with their own life and people living in those areas are more likely to be anti-social.

Choosing to live in an unincorporated community isn’t exactly the easiest decision to make. On one hand, an unincorporated town can give you some extra privacy, more real estate flexibility, and an opportunity to live life in your preferred way.

On the other hand, there is a slower response in case of emergency and lack of social life. If you ever plan to move to an unincorporated town, be sure to check the rules and regulations for that specific area, or you can always ask a real estate agent for advice. 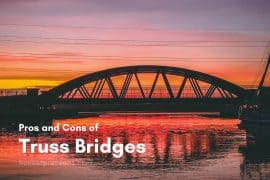