Virtual reality (VR) is a modernized technology in which one is given the opportunity to have a real life experience of a virtual world that might or might not be similar to the real world. It is a bit different from augmented reality (AR). 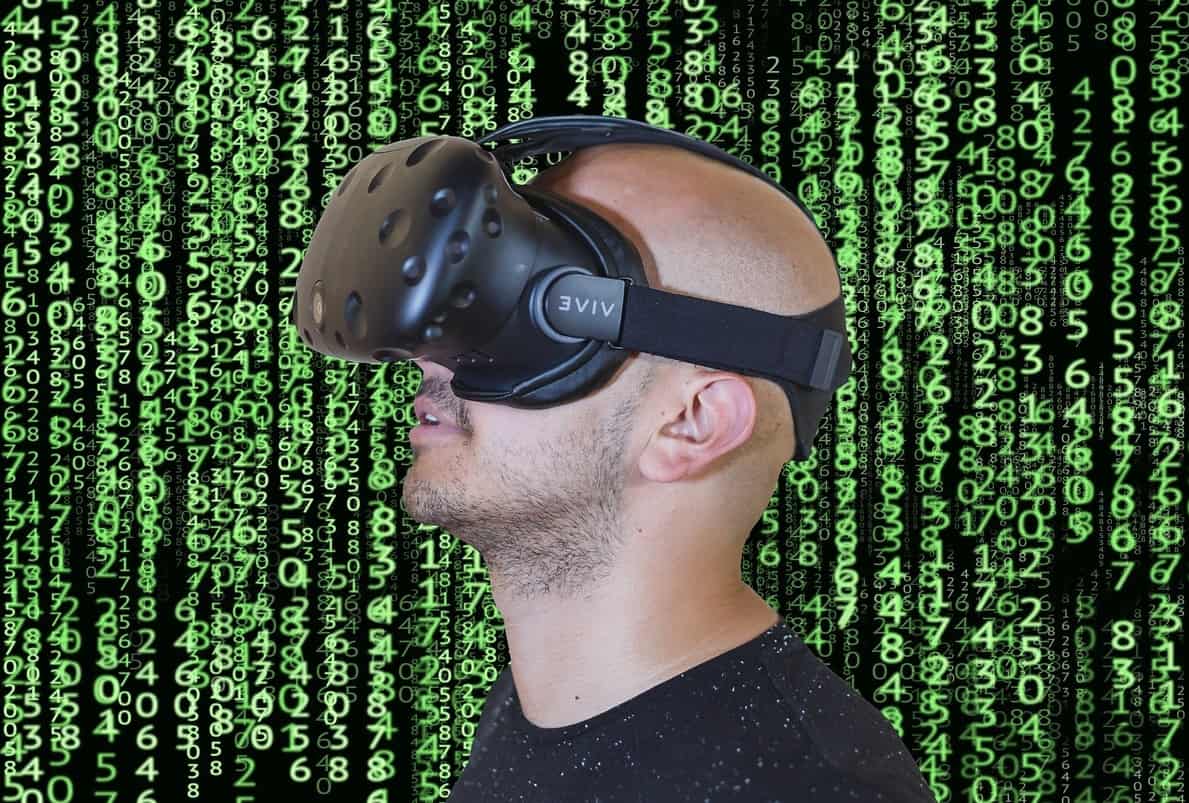 Virtual reality is based on an advanced combination of both programmed software and hardware. There are numerous applications of VR technology in areas such as engineering, gaming, education, media, medicine, films, and other fields.

Present-day virtual reality technology utilizes multi-projected environments or a virtual reality headset to produce lifelike sounds, images, and other sensations that simulate the physical presence of a user in the simulated world.

Virtual reality integrates video and aural feedback, but with the aid of haptic technology, force feedback, and other sensory types are allowed. Rather than seeing a display in front of them, people are submerged and allowed to communicate within virtual worlds.

By replicating multiple senses, such as hearing, vision, smell, and touch, the machine becomes a facilitator for the artificial environment.

Lately, numerous industries are acquiring new heights of customer commitment by exploiting the virtual reality technology and, hence, its reputation has been mounting over the years. Moreover, with the gradual decrement in the VR devices’ pricing, the availability of virtual reality technology is expanding to a wider audience, which will eventually heighten the opportunity for more audiences to experience the unworldly phenomenon right in their own homes.

Since the mid-1400s, the term “virtual” had been used to mean something truthful enough to produce any effect, but not physically. Ever since 1959, in the sense of a computer, virtual has been referred to as appearing with the aid of software, but physically not existing thereafter. Similar to other types of expertise, there are certain advantages and disadvantages of virtual reality, and this article will cover them all in detail.

This technology does come with several benefits, and several areas have been positively affected by the implementation of this technology. Some of the positive impacts of virtual reality are listed below:

Virtual reality, in comparison, offers high quality visualizations that give the user a feeling of being in a different world while playing games, or watching the scenery, etc. Playing games using virtual reality gives the user the impression of actually being inside the game experiencing every move as if it were real with all those visual and sound effects along with countless other sensations.

Related: Here are the pros and cons to video games

Another of the countless other benefits of virtual reality technology is using it for training purposes and practice. It can simulate potentially dangerous real-world operations like surgery, combat, flight. One can easily learn to perform operations, fly a plane, and many more without risking theirs’ and/or others’ lives.

Planning a vacation can be tiring work, and if the planned location doesn’t work out as hoped, it is bound to worsen one’s mood. But with the virtual reality technology one can simply get a detailed and sharp view of any tourist location and decide if the trip is worth their time and effort.

Virtual reality comes in very handy in our day-to-day activities such as shopping. Suppose you’re shopping for interior design for your house. However, just looking at the designs doesn’t make it simpler to decide a perfect match and thus a confusing situation arises. Such confusion can easily be handled by using virtual reality to put together the designs and the interior of your house for a well-versed decision.

Using VR technology, doctors can understand any medicine’s new qualities and determine its side-effects, giving them a clear idea of the outcome. Fields such as content writing and editing can also benefit from the virtual reality technology by easing in detecting faults through certain software arrangements.

Regardless of the numerous merits offered by virtual reality technology, there are still some disadvantages of virtual reality that need to be acknowledged when considering this type of technology. The cons you need to consider are listed below.

Unlike real-world systems, virtual reality doesn’t offer flexibility in making changes to the pre-set program sequence. Say someone is in the classroom and wants to raise some questions, in the real world they are free to do so as well as to make suggestions, but in a virtual reality such isn’t feasible.

Anyone can become obsessed with anything if they get involved with it for a longer period. This is especially the case when something as astounding as virtual reality is taken into account. Many tend to like games that allow violence and other illegal activities, but if that turns into addiction it’s possible they will commit the crime in the real world.

Regardless of the fun and amazing experience provided by the virtual reality technology, not everyone is capable of affording the same tech as it does not come cheap. Irrespective of the decrement in its price over the years, virtual reality still hasn’t been cheap enough to be affordable to most populations.

One can always train to either perform surgery or fly a plane, using virtual reality to an extent. But training in the virtual world and real-world are entirely different things. They might not be able to give their best when exposed to the real world because any action they take will have real consequences.

Finally, after understanding all the advantages and disadvantages of virtual reality, one ought to understand the meaning of the virtual world and its characteristics. Briefly, one can say that virtual reality can be astounding and educational, and it can also aid in reducing the build-up stress by granting them the joy of visiting another world virtually.

Needless to say, virtual reality is very expensive and can easily cause some people to get addicted as well. Addiction brings forth several negative health effects such as depression, anxiety, etc. One can’t perfect their skills regardless of the amount of training they do in the virtual reality, and thus the experience acquired there will never be recognized as real or sufficient.