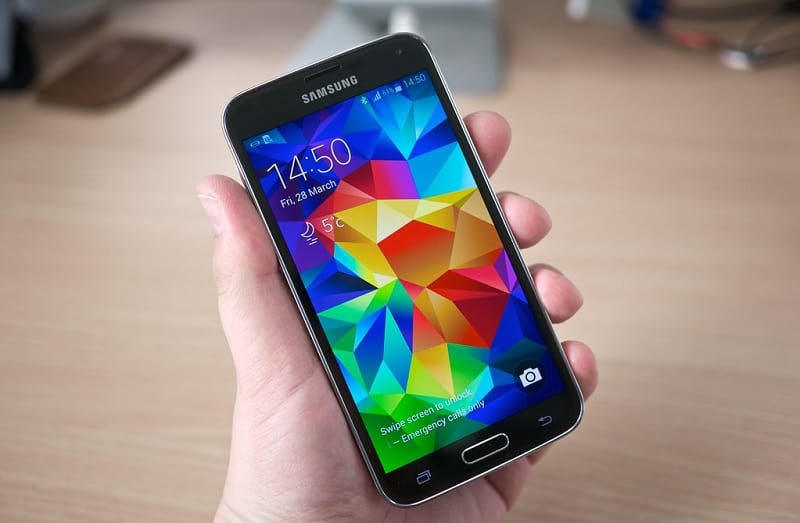 Samsung is a leading and popular manufacturer of Android phones. So it comes as no surprise that every time they launch a new model, the world gets ready to be blown away.
The Samsung Galaxy S5 offers a variety of upgrades and improvements over previous Samsung smartphone models.

The Galaxy S5 has a faster chipset, a bigger screen, an improved camera, and incredible new sensors (a fingerprint scanner and a heart rate monitor).

However, if you are looking to buy the Samsung Galaxy S5, there are some drawbacks that you need to be aware of.

In this article, we will give you a complete breakdown of the pros and cons of the Samsung Galaxy S5, to help you make the best possible decision.

Pros and cons of the Samsung Galaxy S5 at a Glance

Pros of the Samsung Galaxy S5

Below, we take a closer look at the pros and exciting features of this Samsung smartphone, so that you can see whether it meets your needs.

The Samsung Galaxy S5 has a high-quality camera that can help you capture high-definition photos everywhere you go. There is also a selection of modes and settings like HDR and Virtual Tour.

The Galaxy S5 features a primary camera of 16 MP with a resolution of 5312 x 2988 pixels. The compelling camera also offers phase detection autofocus and an LED flash to help you capture sharp photos in low light conditions.

Samsung has vastly improved the battery life in the Galaxy S5. The phone features a large 2,800 mAh battery that offers more than a day’s usage to an average user.

The Samsung Galaxy S5 has a battery saving mode which can extend the battery life whenever required. Another plus side of this phone’s battery is that it is removable.
AMOLED display screen with vivid colors

The Samsung Galaxy S5 has a 5.1-inch 1080×1920 Super AMOLED display with a pixel density of 432 pixels per inch. This makes the display screen larger and sharper.

The pixel density can also highlight the brightness of the screen and showcase rich, vibrant colors with a natural appearance.

If you aren’t satisfied with the balance it strikes, you can change it through a range of display settings. This allows you to edit the brightness and contrast levels to suit your needs.

The fingerprint scanner is one of the new extra features in the Samsung Galaxy S5. It allows you to swipe your finger across the home button to unlock the phone. It works well, but is not as slick as Apple’s Touch ID.

Samsung has opened the fingerprint scanner to app developers. So it has the potential to act as a login or payment password for a variety of things, though this has yet to materialize.
The second extra feature in the Galaxy S5 is a heart rate monitor, which is located near the camera lens. It does work well, but is not 100% accurate.

The Samsung Galaxy S5 is water and dustproof. The device is also IP676 certified, which means that the phone is water resistant for up to 1.5 meters of freshwater and for up to 30 minutes.

This feature was not available in previous Samsung phone models. Although it is water resistant to a certain extent, it is not suitable for pool or beach use.

The IP67 rating also means that the Galaxy S5 is completely sealed against dust contamination and is thus dust proof.

The Samsung Galaxy S5 offers powerful performance with its improved processors. It runs on Android OS and supports KitKat (v4.4.2), which can be upgraded to Lollipop (v5.0).
The Galaxy S5 is powered by GPU Qualcomm’s new MSM8974AC Snapdragon 801 processor, which includes a quad-core 2.5 GHz Krait 400 and a 578MHz Adreno 330 GPU.

The Adreno 330 in the Galaxy S5 is very capable of driving the phone’s 1080p display in current and future 3D games.

Cons of the Samsung Galaxy S5

Now that you know the pros of the Galaxy S5, let’s explore some of the drawbacks. This will give you a full review of whether the Samsung Galaxy S5 is the right choice for you.

While most smartphone manufacturers have moved on to using premium materials to design their products, Samsung is still a little behind.

Most of the Galaxy S5’s components are made out of plastic, with a metallic edge and a perforated back cover. The phone is about 8.1mm thick, which is fairly slim for a smartphone.

Besides it being slightly less rounded than previous Samsung models, there isn’t anything too different in terms of design. This is a major drawback because users want to see something new and refreshing.

Users generally have high expectations of Samsung smartphones, as they are very popular. However, the hardware in the Samsung Galaxy S5 is nothing unusual.
It’s pretty ordinary and does not meet the expectations people have. The Galaxy S5 does not support FM radio or Java.

The Samsung Galaxy S5 has very few improvements to its software, which is rather disappointing, especially if you had high expectations.

The software is not effective at handling multiple apps, and the operating system takes up a lot of the internal storage. Samsung’s TouchWiz software tends to lag a bit, and it really does need to be freshened up.

While the user interface may be appealing, there have not been many improvements from previous Samsung models. The interface uses a lot of circles, and there are noticeable inconsistencies as well.

The Samsung Galaxy S5 offers limited internal storage thanks to the Samsung software and pre-installed apps. This takes up almost half of the storage on the 16GB Galaxy S5, which can be very frustrating for users.

The Galaxy S5’s storage is limited mainly due to system memory and miscellaneous files on the phone. Users can store content on the Micro SD card, but this has limitations as well. It limits the apps you can move to the Micro SD card.

How old is the Samsung S5?

The Samsung Galaxy S5 was first released on the 11th of April 2014. This model is currently eight years old.

The Galaxy S5 4G is very similar to its 3G variant, except that it operates on the quad-core 2.5GHz Qualcomm MSM8974AC Snapdragon 801 processor and supports 8 4G LTE bands. 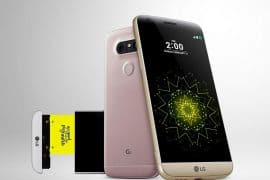 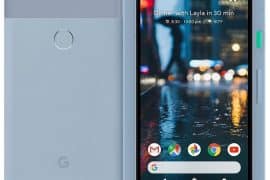 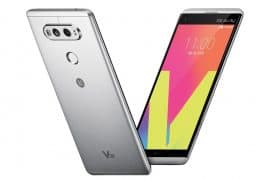 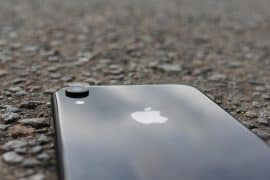 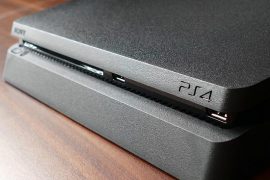 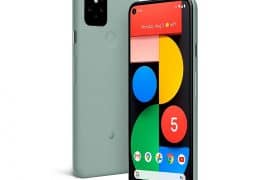