The debate of Android vs IOS has been going on for a while. With Android users claiming that Android phones have a much better user interface and better specifications and IOS users claiming that IOS is much superior and refusing to give an Android a try, this is an ongoing battle. 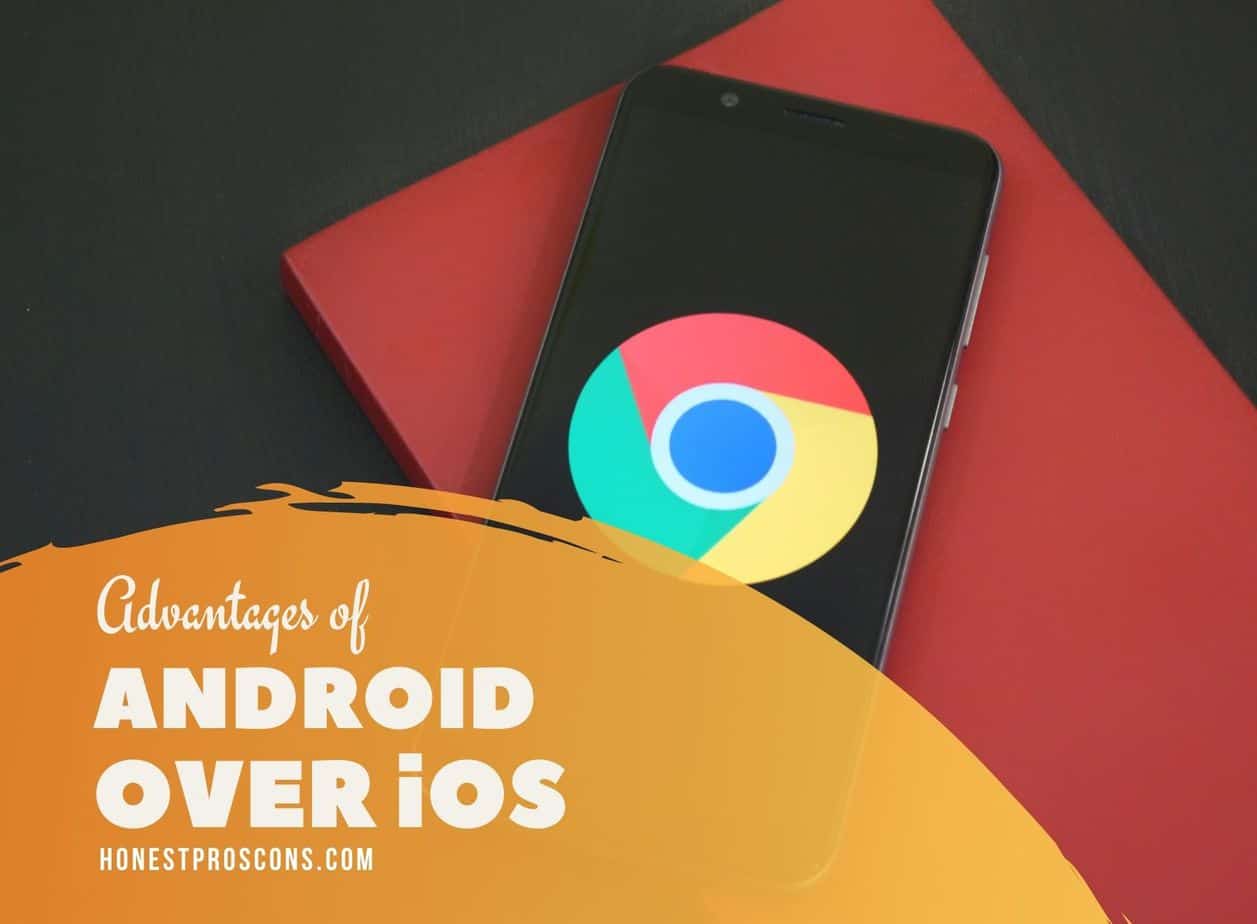 In this article we attempt to look at things from an Android phone’s perspective and delve into the advantages it has over IOS.

Advantages of Android Over iOS

One of the biggest advantages of Android phones over IOS is the range of prices. While brands like Samsung certainly have pricier models (Galaxy S20 starting at $1,400), there are several other brands that have models starting from $200.

Android is more inclusive in that it has several options for every type of budget whereas IOS is more exclusive and only fit certain budgets. At a lower price than an IOS, users can have a true smartphone experience and for anyone who is willing to spend a lot more, there are still options for that person with a slightly better experience.

The affordability that Android phones provide has been a big reason as to why there are a lot of Android users and it continues to be so.


Another big advantage an Android has over IOS is the customization. Android allows its users to pick their own levels of customization. Apple prefers to maintain the same level of software and hardware experience by taking control of default apps.

Recently, iOS 14.2 introduced a lot more support widgets on its home screen that allowed its users to customize their phones to their liking, but it is still not up to the level of customization that Android phones offer. Android phones allow third-party launchers that have the ability of changing the phone to look completely different. 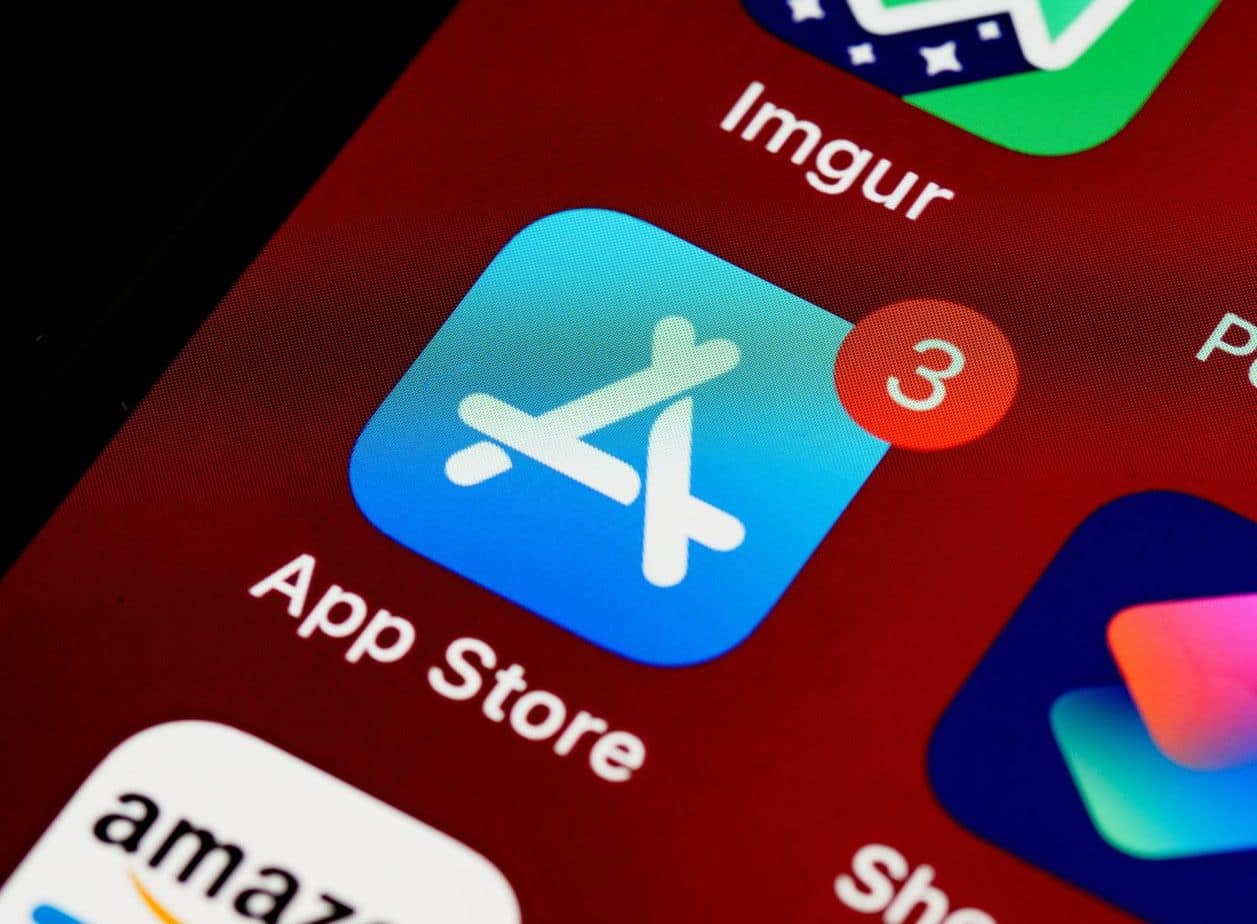 This customization ranges from simple things like live wallpapers, adding widgets and shortcuts to more complex things like custom ROM installs. If having a phone tailored to your liking is important to you, an Android is the better choice.

Another major reason why an Android phone has an advantage over an iOS is the cloud services it offers. Google offers 15GB of free storage on the cloud and has cross-platform support. Whereas in an iOS, only 5GB is available with iCloud and to top it off, it only works with Windows, Mac and iOS.

Now this might not be an issue for you if you do not prefer to use the cloud but for the majority that do, if additional space is required, you can pay $2 per month to Google One for 100GB which comes down to $20 per month. On the other hand, it’s $1 per month for 50GB or $3 per month for 200GB and up to $10 per month for 2TB.

Google also provides 2TB for that price, but you can pay for the year to get a discount and pay only $100 which is $8.33 per month. Another downside to the iCloud is that Google Drive is easier to use and can be used on an iOS but iCloud is iOS only.

4. Voice Assistance Beyond what Siri does for iPhone


iOS’s Siri is well known even among Android users. It essentially does the same things as Google Assistant but while Siri can only do straightforward tasks like searching the web, making calls or setting calendar appointments, Google Assistant has an extra layer to it.

It has a more conversational side that can provide contextual information and entertaining games based on what the user is doing. In simple terms, it is more versatile and smarter than Siri.

Siri shortcuts that were added to iOS12 allow the user some form of easier control and Siri now also makes more suggestions based on the iPhone usage. This is a big step but right now, Google Assistant can do a lot more like call screening and can make reservations for the user. It is progressing and improving at a faster rate than Siri.

Another advantage of using an Android phone over an iOS is the flexibility of an Android charger. Speaking of Apple’s cables, it seems to be a recurring thing that they have a tendency to break easily, are pricey to replace and only connect to their own little dongle to be useful.

They also do not work for anything that isn’t an Apple product. On the other hand, most Androids these days now use USB-C cable which is much more modern and versatile. For anyone that travels a lot, or goes places where you will need a cable, it is much easier to carry one cable that works with almost every device that is non-Apple.

Another big thing with Androids is the headphone jack. Plenty of Androids still have the 3.5mm jack where you can easily plug in your headphones whereas some iPhone require a headphone dongle. The newer iPhone don’t even have jacks anymore. You have to buy Apple Airpods which adds to the cost of owning an iOS.

These are a few of the advantages that an Android has over the iOS but at the end of the day, different people want to have access to different things. There might be things an iOS offers that an Android just can’t just like the Android offers a few services that an iOS doesn’t. It depends on what you personally want on your phone. Through this article, it can be seen that an Android is a pretty tough competitor.