And in a way, it is. Blockchain can be used for various cases besides cryptocurrencies. But on the other hand, blockchain is Bitcoin the same way WorldWideWeb is the Internet. As the creator of Bitcoin, Satoshi Nakamoto created both Bitcoin and blockchain at the same time for the same purpose. Separating blockchain from Bitcoin is like abandoning the Internet and building a totally new system on its ruins (and using exactly the same technology to do that).

Sadly, due to the open-source nature of blockchain, this has happened with Bitcoin as there are now more copies of it than we could ever need, which leads us to the weaknesses of blockchain and decentralization.

Total lack of barriers to entry

Today we have more than 4000 different cryptocurrencies, according to CoinMarketCap, and since they list only trading coins, in reality, we have over 20k, of which most have been abandoned already. Even an idiot can see that we don’t need as many, and still, the same morons invest in those shitcoins in the hope of making easy money. Obviously, they lose eventually, which leads us to the next point.

Another weakness is the total lack of scam protection. Usually, this is taken care of by government institution, but since we are in the free market, no one is regulating it. We could have easily decentralized non-government supervision entity, but it will take years until industry pioneers have stolen enough move in order to move to the next phase of “building an honest business”.

Right now, everyone has to look after their own back, and since the majority of the people are stupid, this is not going well. In addition to the huge amount of clever scams, we have seen quite bold attempts of scamming people with cryptocurrencies that:

And still, people fell for them.

What should be done?

To be honest, at this point, nothing.

Nothing can be done, and nothing should be done. If we allow governments to regulate this market, they will ruin it entirely, just like they have destroyed everything else they have ever touched.

Asking a government to help is like sheep asking T-Rex to help them to fix the problem with wolves. Yes, all the wolves will be dead, but so will be the sheep, the shepherd, the cows and the horses. Everyone will be dead; it will just be a giant massacre.

Sadly all we can do is sit and wait until the majority of so-called “investors” have lost all their money and grown-up. It’s a free market, and they will be scammers for as long as there will be victims. The best way to fight a scam is to educate people not to be total idiots. But the media does this job poorly. Instead of separating obvious hoax-coins, they are packing them all together and even attacking Bitcoin itself. And we understand why this is happening. The media owned by the government and corporations have their own fish in the tank and are still hoping that FIAT money will somehow magically survive. So they want everyone who touched cryptocurrencies to get burned.

If people were genuinely educated about things, we would not have the problems we have now. The goal of the government is to keep people stupid enough that they don’t question what is happening around so that the government can do its dirty deeds. Because if people would become critical and spot lies, manipulation and scam, the government would be the first criminal they would bring down.

In order to truly fix all of the social issues we have, we need to eventually decentralize everything, not only the money.

Bitcoin is a great start on this journey and a huge first step that will make it all possible. But it’s not the only step, and we need to take a thousand more so that one day we will see a truly free society. 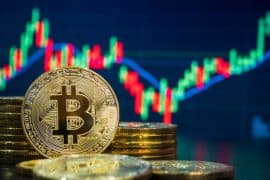 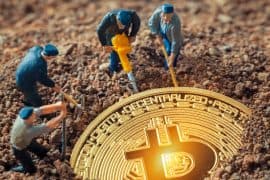 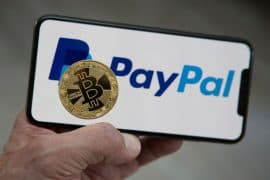 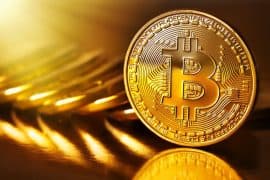 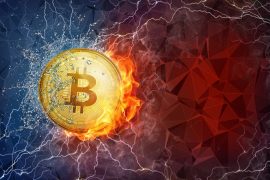