Targeting is a big thing in online marketing. Almost every marketing consultant will put a huge weight on targeting and make you use overpriced channels such as Google Adwords and Facebook Ads to reach those goals. However though they may sound right, they are not always correct, and their means are not always justified.

I’m gonna share with you few out-of-the-box insights that might overthrow everything you think you know about online marketing.

You can never truly know a customer’s intention

Marketing experts will scream unison that if a person searches something online or ticks a box that he likes something, he’s going to buy it. I say that’s garbage. Being interested in something does not mean buying it.

Do you really think that you can guess a total stranger’s intention based on 1–2 actions he does? You must be a mind reader, or just thinking too highly of yourself. People who know each other for years have problems guessing each other’s intention, but no you. You know what everybody thinks and wants, just because Facebook told you so.

The fact that someone searches for stuff online usually means that he wants to look at what type of stuff there is in the market because he’s interested in it. But it sure does not mean that if he clicks your $5 CPC Google AdWords ad, he’s gonna buy it from you. Most likely, he just clicked on 10 similar online stores, closed 9 of them instantly and then showed his friend what kind of thing he was talking about. Yes eventually someone will buy something from you via Google Adwords, but before that, you will have 10 clicks from fake customers for which you will have to pay and which will eat all your margins.

Ticking the box is even more ridiculous. Firstly, most of the consumers just tick something to move further and reach the end of the form. And even if they do read it, you gonna get “valuable” information such as “this female consumer is interested in cosmetics” or “this man is interested in cars”. Wow! That’s totally worth paying $10 for the lead.

Let’s assume you are selling car-related services and want to target only car owners, because what’s the point to sell car accessories to people who don’t own a car? Right? Well, not actually.

You see, for example in the USA over 90% of all households own at least one vehicle. Thus it makes absolutely no sense to pay several times more for targeted database, just to filter out a few per cent of unwanted contacts. It would be much wiser to send your offer to all consumers to save both money and time.

If we are talking about email marketing, it can cost as low as 1$ to send 1000 emails. So when 10% of the leads are useless, when sending to 1 million recipients you lose 100$, which is nothing. The leads themselves, on the other hands, are much more expensive. General consumer database with basic details can be bought for less than one cent per lead. On the other hand, targeted data with just one criterion costs already over 0,10$ and can be even more depending on a provider. So in the case of 1 million recipients, you are overpaying at least tens of thousands dollars if not hundreds of thousands. This is not justifiable even if you will send 100 times the same database.

Not to mention when the product is so general that everyone in the world consumes it, such as clothing or food. But some companies that sell this kind of products still somehow find a need to target consumers on totally useless criteria.

What’s the point of paying more and using more expensive marketing channels when you will end up with the same customer anyway?

Many marketing experts don’t realize that in the end, they are often reaching exactly the same people, no matter what marketing channel they use.

I’ll give you an example. Back in the early 2010s, I was running a web design agency in Finland that made simple websites for companies. My goal was to reach as many companies who wanted to have a website as possible. How would you market your service to them? Set up Google AdWords campaign with related keywords? That’s what most of my competitors were doing. But tell me what’s the point to pay few bucks per click in finding those customers when I could get email database of all Finnish companies and send email offer to them with the price of just 1 cent per contact? And that’s exactly what I did.

I’m not saying that you should completely stop doing targeted marketing. All I’m saying is that you should not do targeting by default, but think in each separate case if it’s really needed. Don’t follow the pack, think for yourself!

The most common reason why something is done the specific way is because one person started doing it that way for no reason and everyone else just followed him.

Read this article to learn about other common misconceptions in direct marketing. 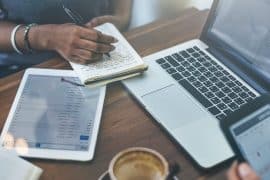 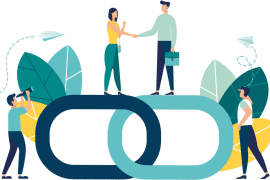 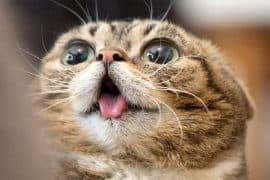 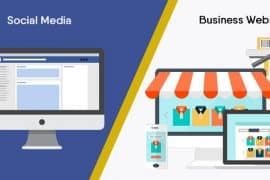 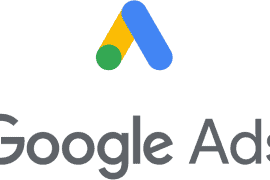 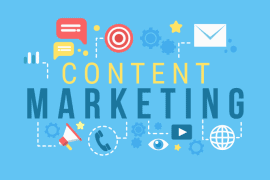