The 5G is the latest advanced technology that comes with high-speed connections that will be used with all kinds of innovation, such as the internet, remote surgery, self-driving cars, to name a few. The large telecom providers have already started increasing the amount of these 5G tower sites all over. They are using the existing 4G towers, but slowly that is changing as well. 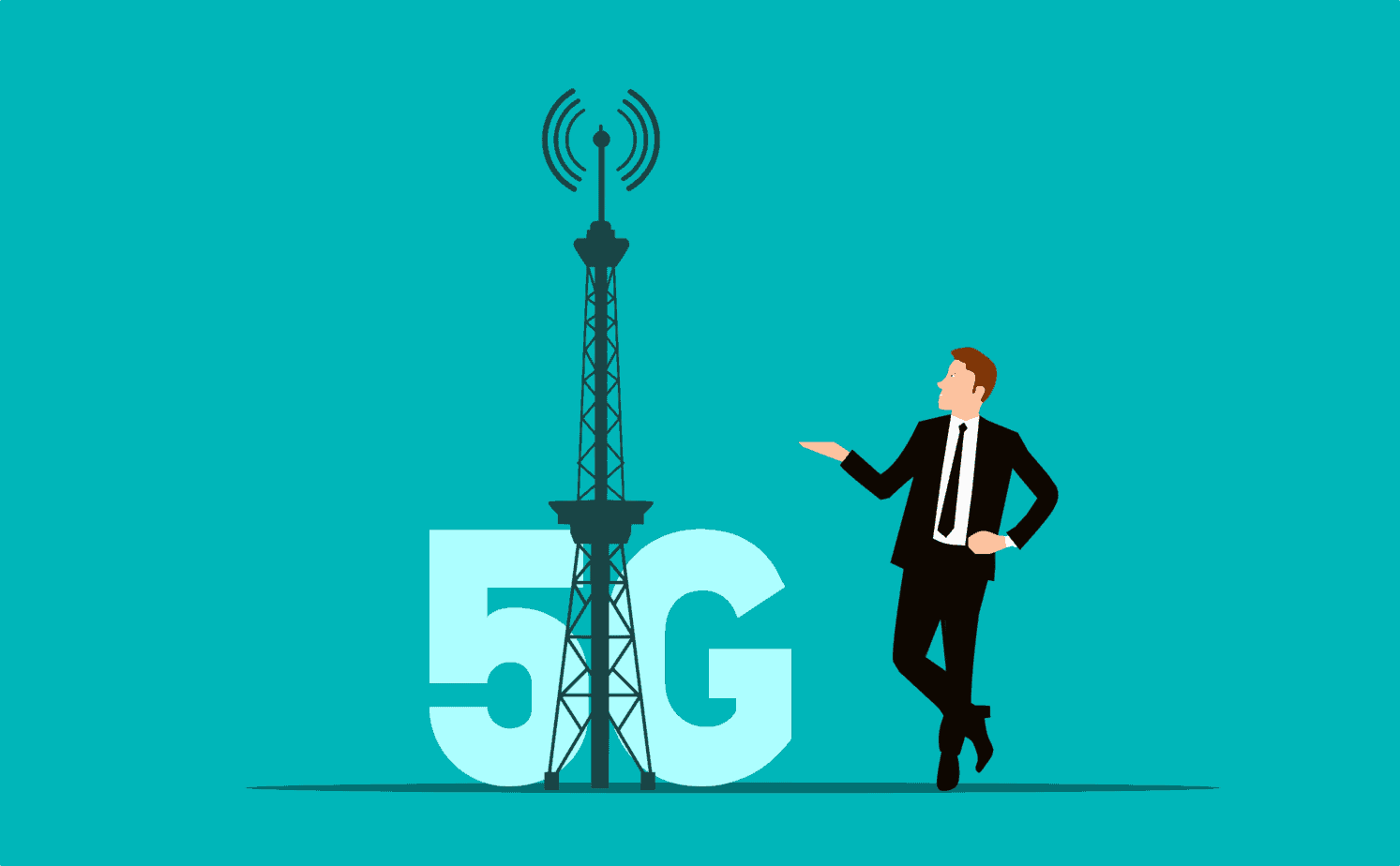 What are 5G towers?

Cell towers have been around for decades now when it comes to the internet, telephone, radio, and other communication forms. However, with 5G, the telecom providers have started incorporating small cells, also called nodes, and the traditional towers. These 5G small cells are quite similar to the 4G towers regarding their function and form.

Moreover, these 5G small cells are known to be smaller than the traditional macro cell tower. Hence, these cells are displayed more discreetly. 5G satellite networks are utilized in this case. There is a 5G antenna that’s attached to these 5G macro cells.

Firstly, the 5G tower installation occurs, and the 5G nodes are fixed on it. They transmit and receive data to deliver network coverage to populated environments. Their job is to make the range and the data transfer speed stronger where devices usually compete for bandwidth.

When it comes to 5G nodes, they are usually smaller in size; hence, they can easily be mounted on utility poles, street lights, buildings, and other places to deliver the data and bandwidth efficiency. Below you can see a photo of a typical 5G tower.

The emergence of the 5G towers came with a sea of conspiracy theories. These theories have dissuaded many users from staying away from this technology and not incorporate it into their lives. Listed below are some of these theories.

It has been believed for many years now, since mobile phone usage came into being, that 2G airwaves can cause cancer. However, a lot of people dismissed this claim. With the emergence of 5G technology, these rumors and theories have started circulating all over the world again. Social media is filled with posts that claim the hazardous danger that 5G tower could bring to one’s health.

Airwaves in mobile communications are said to be harmful to health due to the idea of non-ionizing and ionizing radiation. Telecoms equipment does indeed release radiation. However, this radiation is not strong enough to cause harm to humans.

According to the EPA (the United States Environmental Protection Agency), between the two types of electromagnetic radiation, ionizing radiation is the one that can cause harm to the human body, while non-ionizing radiation does not. This non-ionization radiation is the one that is released when it comes to airwaves. Moreover, both WHO (World Health Organization) and ICNIRP (International Commission on Non-Ionizing Radiation Protection) has mentioned several times that these airwaves are not harmful to one’s health.

2. 5G is what caused the current Covid-19 pandemic

The COVID-19 pandemic has shaken the world to its core, and a lot of people believe that the new 5G towers have something to do with it. According to one US doctor’s claim, the use of 5G technology ends up poisoning the body’s cells, which resulted in the body releasing a type of waste that was eventually known as COVID-19.
However, this claim was disproven by numerous scientists and virologists, who study the anatomy and function for a living. Plus, there was no substantial evidence to prove this theory. According to virologists, viruses do not get created on their own. Scientists were able to recreate this virus inside a lab, which proved that this virus is not the result of human cells’ secretion.

3. 5G will harm the plant life and kill birds

This 5G conspiracy theory sounds a bit unusual; however, some people believe it to be true. In the year 2018, the Netherlands reported 297 birds being dead. Similarly, in December 2019, North Wales reported 225 birds as dead. The common root cause in both of these cases was the presence of 5G tower nearby.

However, after a thorough examination, the cause of the birds’ death was determined to be some type of collision. The birds’ bodies were autopsied as well, which further proved that radiation could not be the cause of their deaths. Moreover, these types of collisions have taken place even before mobile phone communications. For example, in 1904, Minnesota reported that 750,000 birds were found dead while migrating.

Furthermore, it has also been said that 5G technology will harm plant life as well. A picture of fallen trees in Serbia was shared online, which had conspiracy theorists claiming this was due to the new 5G antenna. They believed that the government would end up planting new trees to cover up this damage that could happen to other plant life. However, there is absolutely no evidence that suggests that 5G can harm the plants and the trees. The fallen trees in Serbia explained that a local politician of the area wanted to replace the rotten linden trees and plant new maple trees. This was a part of their reconstruction project and not the result of 5G technology.

4. 5G will slowly damage the immune system of the human body

According to this conspiracy theory, the radiation emitted from mobile communication impacts the human body on a cellular level; hence, it is affecting it through ionizing radiation. At the same time, it is also affecting the immune system. It is because of the 5G signals that the human body is unable to fight this virus.

However, there is no concrete scientific evidence that connects the current pandemic to 5G. Conspiracy theorists are quick to suggest that Wuhan, China, the location where this virus got originated, Paris, and London are places where a 5G antenna is present; hence, these locations have had the most number of cases since the pandemic has started. However, other countries where the Coronavirus was at its peak, like Iran, currently don’t have the 5G towers; hence, proving this conspiracy theory to be untrue.

How to Protect Yourself from 5G?

Suppose you worry about being exposed to excess airwaves from a 5G tower and avoid being in the presence of the 5G technology. In that case, there are specific measures you can take to limit and minimize your exposure.

Not to live close to a 5G tower is an obvious solution. In addition to that you can keep devices such as your phone, all computers, routers, and other related devices far away from your body, mainly when you go to bed. You can limit your time when you are in proximity to any of these devices. For instance, you can keep your phone in a bag instead of your pocket.

2. Get an EMF measuring device

This is entirely optional, but if you really want to stay away from 5G tower or lessen your use, this can help. You can use the EMF device and measure the level of radiation wherever you go. It will also help you plan where you will spend your time more to reduce any exposure.

Many sellers have started selling EMF Shields in their stores that you can use to cover your digital devices. For instance, there are cases for mobile phones, computers, routers, and televisions to reduce exposure to up to 92%.