This form of classification facilitates the process of collecting, using, and analyzing existing information about corporations and economic institutions, and provides a unified basis for how statistical information is collected by the various US federal agencies, state agencies, and private data institutions. According to this classification method, all information related to economic activities, agriculture, forestry, fishing, hunting and animal husbandry, mining, construction, production, transportation, communications, electricity, gas, and health services is all covered in a six-digit code. This is called the principal business activities code. 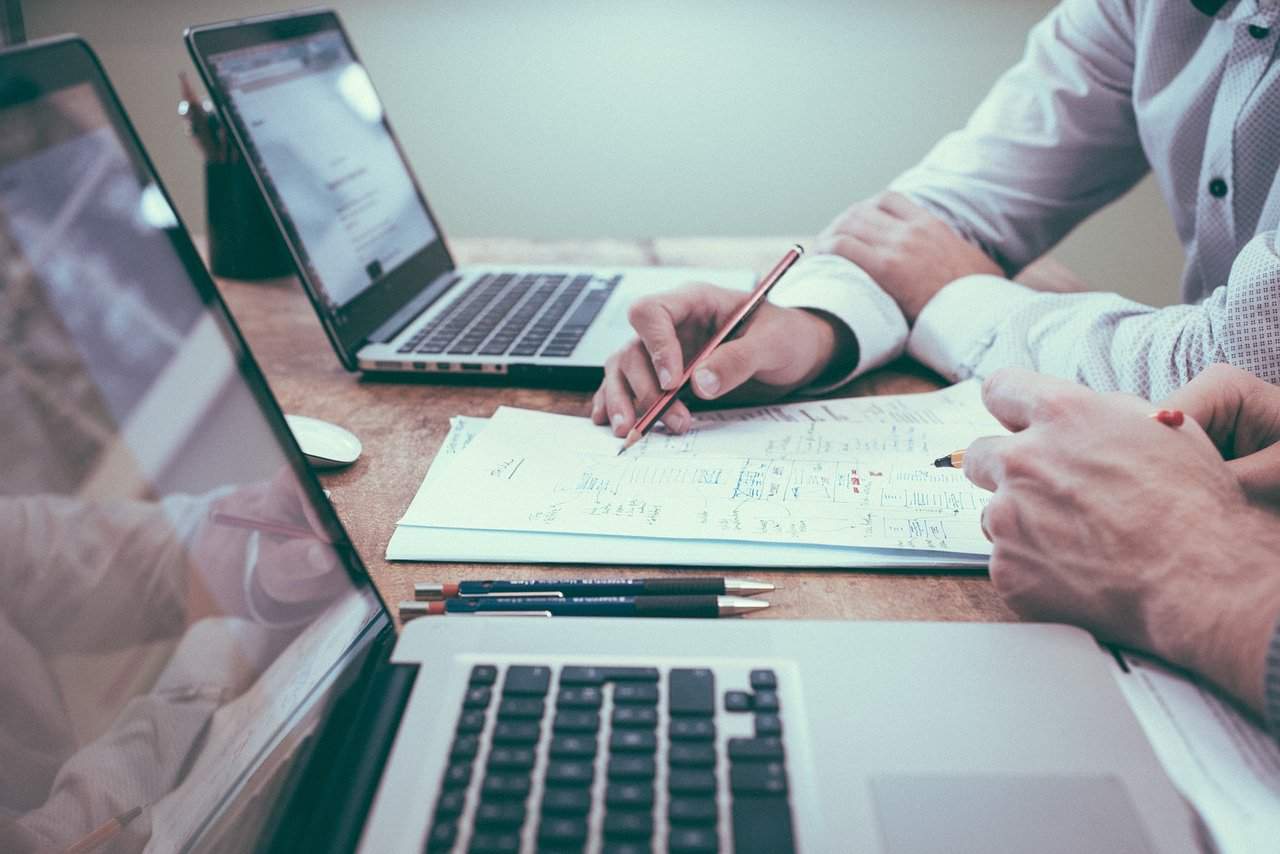 Internal Revenue Service (Business Codes IRS), which is the United States’ tax collection federal agency tool provides business codes (IRS business code). In this “production-oriented” system, US statistical centers generate data that is used to measure productivity, labor costs, and investment. The main achievement of this system is estimating the relationship between economic macro and micro variables. They are like income, expenditure, budget, and employment.

North American Industry Classification System (NAICS) is developed in collaboration with the Statistics Center of Canada and the Mexico National Institute of Statistics to provide comparable statistics from the three countries using principal business activities codes.

Producing units within the industry’s boundaries, share a basic production process and they use a closely similar approach. Meantime, time series will be continuity maintained to the greatest extent possible. However, economic changes and the accuracy of users’ data must be considered.

The role of Principal business code in the US economy

The Standard Industrial Classification System (SIC), used since the 1930s, was developed by an inter-organizational committee active in industrial statistics. The task of this system was to create a program for classifying different types of industries. However, the list of manufacturing industries was published in 1938 and the list of non-manufacturing industries was completed in 1939. The principal business activity codes became the first Industrial Standard Classification (SIC) for the United States. This system was created in the form of an institution. The industry classification system classified each industry and defined it as a physical location in which economic activities were observed. This classification was also based on the first and main activity of that institution and the business owners have to fill the profit and loss worksheet.

In 1997, it was announced that the new North American Industrial Classification System (NAICS) was designed to allow Canada and Mexico to join the assessment of areas of adaptation in all three systems. It replaced the Standard Industrial Classification (SIC) system, which was established in 1987. This system covers all new and emerging industries, services, and technologies and, in turn, is a unique and completely new system for classifying commercial enterprises. This system is the first economic classification system based on a separate economic concept, according to which economic units that use similar processes to produce goods or services are grouped. Therefore, it has been decided to change the four-digit SIC system to the six-digit NAICS system.

Meantime, The United States has adopted the revised classification in their statistical programs for the reference year beginning in 2017. The 2017 NAICS revision was undertaken to modify or create industries to reflect new, emerging, or changing activities and technologies. There are 20 sectors and 1,057 industries in 2017 NAICS United States.

NAICS divides the economy into 20 sectors. In most sectors, NAICS provides for comparability at the industry (five-digit) level. However, each country may add additional detailed industries provided that this additional detail aggregates to the NAICS level. The first two digits of the structure designate the NAICS sectors that represent general categories of economic activities.

The NAICS sectors and their two-digit codes have been mentioned in the principal business code worksheet as below:

To report income or (loss) from a business, an activity qualifies as a business if the primary purpose for engaging in the activity is for income or profit and they are involved in the activity with continuity and regularity. Then, the business owner has to find and enter principal business code in the tax payment system. 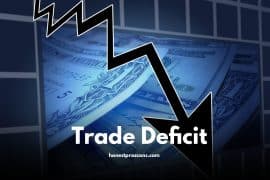 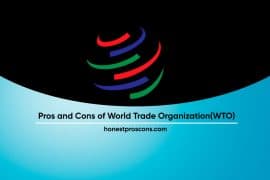