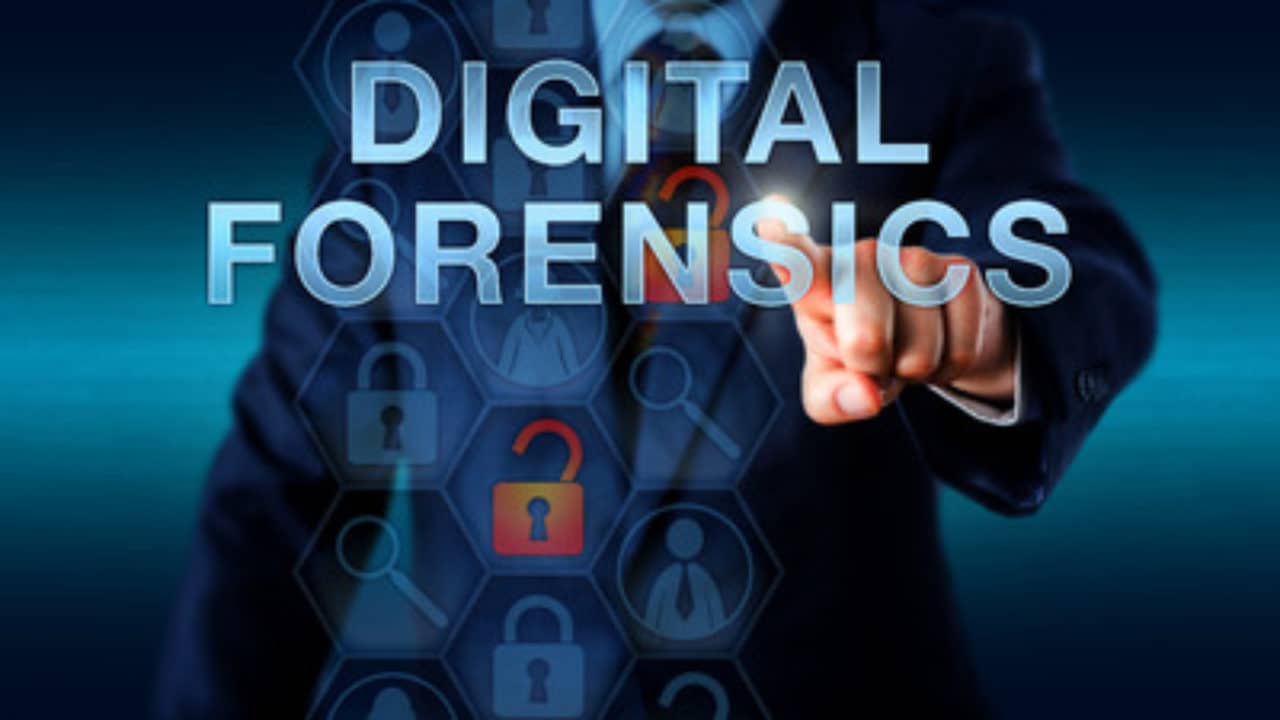 What is forensic science?

The aspect of science in this term refers to the use of scientific methods and how these might be applied in specific instances or generally. On the other hand, the term forensic alludes to courts and their decision-making process in criminal and civil matters. It is important to highlight that the investigator can only present the results of their forensic analysis acting as witnesses and cannot have ultimate determination thus usurping the role of the courts.

This is an encompassing term for smaller divisions of science. The different specializations of forensic science include:

Forensic Pathology– it’s the study of death due to unnatural causes and trauma different forms of trauma to the living. It is a specialty of Medicine and a sub-specialty of Pathology.

Forensic Engineering – is the investigation of accidents in mechanical systems such as aircraft, vehicles, metal fatigue through the application of engineering principles to uncover the cause.

Forensic DNA– is the use of biology to identify individuals among other living beings through their unique DNA profiles using genetic material such as saliva, blood, semen, etc. The concept of Forensic DNA was first brought to the fore in 1985 by Sir Alec Jeffreys at the University of Leicester.

Forensic Dentistry– this is the use of dental profiles and dental prostheses in aiding the identification of human remains or crime suspects.

Forensic Accounting – this is the analysis of personal or company accounts to determine any inconsistencies or crimes.

Forensic Toxicology– this is the detection, identification, and quantification of any chemical substance be it medicine, toxins, or poison in body tissues and fluids.

Forensic Anthropology– this is the study of individuals noting their physical characteristics and features to highlight age, gender, ethnicity, stature, nutritional status, and morbidity/diseases, or notable features.

The role of Digital Forensics

Digital Forensics has become quite fundamental especially with the growth of Information communication technologies and critical in crime investigation more than ever in trying to get a forensic advantage over criminals.

A brief history of digital forensics

The term digital forensics is fairly new as it only surfaced in the late 1900s after being previously referred to as ‘computer forensics. The first cohort of computer forensic analysts was made up of enforcement officers who just considered computers a good hobby. In 1984, the Federal Bureau of Investigation (FBI) setup the Computer Analysis and Response Team (CART), and this was followed by the UK a year later through the Metropolitan Police.

A shift occurred at the start of the 1900s as enforcement agencies, investigators and specialists realized the need for standard techniques, procedures, and protocols in digital forensics as well as other forensic sciences. There were a lot of informal guidelines that were used up until a series of discussions and conferences to setup computer forensic methodology and practices on what is computer forensics today.

Below are some landmarks in the development and evolution of computer forensics to digital forensics:

Computer forensic tasks include all of the following:

Digital forensics process is a process with 5 stages to acquire digital evidence:

This is the primary stage that recognizes likely sources of significant evidence, in the form of the individuals or devices to be analyzed.

This is a systematic examination of the evidence concerning the information that has been collected. The output of this examination is the data objects which will include system and user-generated files. This examination seeks to derive specific answers and directions towards conclusions.

These are proven procedural methods of documenting the conclusions of the analysis and should allow other competent examiners to read through and duplicate the documented results.

Aside from this, there is a mundane yet essential activity of taking notes through the whole process of digital forensic analysis. This captures the investigator’s thoughts, any anomalies that arise, how one achieves certain results, and finals results and can be done at every point during the process. This also allows what might be missed in the whole process to be revisited or an additional person to develop the same results from the notes.

Digital forensics is more than the collection of digital data relating to crime or incidences or its preservation, analysis, and reporting but is at the core, a science. This means a digital forensics scientist or department should be invested in the continuous development of techniques as well as their professional skills in the field. Further contribution can be done through carrying out research and publishing such research in peer- reviewed journals.

Due to the evolution of digital data forensics, several sub-disciplines are emerging some of which are found below:

However, there are some areas of classification that are not so straight and are determined on a case-by-case situation or grouped by the investigating team as such in terms of forensics computing. For example:

This is an interesting field and has a limitless future due to developments in criminal behavior and electronic devices. Although these digital forensics began from hobbies and as an outcast it has been integrated into mainstream forensic science with continued reliance and relevance with an evolution of the question on what is digital forensics.

Questions of interest in the field of Digital Forensics

Q: How does one attain Computer Forensics Certification or become a forensic computer analyst?