Money laundering is generally done to keep the real source of money unknown and is mainly a minor offense to deny the loss of proceeds of crime. This crime is also largely dependent on the original crime. Money launderers are often those who have made money from drug trafficking, embezzlement, bribery and other illegal means, or who are looking for tax evasion, with the aim of “laundering” money.

Money laundering definition is studied from wide verity perspectives, but generally, it includes the conversion or transfer of capital knowing that the capital is the result of a crime, in order to conceal the illegal origin and nature of the capital. Practically, the answer to what is money laundering is mainly refers to the second crime that is done to hide the proceeds of the first crime. Practically, that is any attempt to conceal or ostensibly alter the illegitimate identity of proceeds of crime, in such a way as to pretend that the proceeds came from legal sources.

In general, it is a process of placing dirty, illegal and illegitimate money in a cycle of exchanges, so that after leaving the cycle, it looks legal and clean. In other words, the source of the proceeds obtained through illegal means (trafficking in drugs and psychotropic substances, trafficking in human beings and human organs, theft, usury, bribery and corruption, tax evasion, terrorism, etc.). The use of the trick of successive exchanges is kept so secret that it seems perfectly legal. Many economists provide this definition as the answer to what is money laundering:

Money laundering is the process by which dirty money (or money obtained through crime and illegally) is converted into clean money or wealth that appears to have been obtained through legitimate means (so that the original origin of that money is not known).

The purpose is summed up in three different motives.

According to the studies, different stages of money laundering include (1) money Placement, (2) layering, and (3) integration, which, of course, also occur in different forms. The following lines provide a brief overview of the money laundering process and its related steps.

Given that banks are required to report high-value transactions, the money placement phase is usually the most risky phase in this process. At this stage, dirty money enters a legal financial institution in the form of bank cash deposits. Of course, criminals use a variety of methods to initially deposit money into bank accounts so that they do not have to report money. These methods include shrinking and crushing deposit transactions or so-called smurfs.

Layering is the most complicated step, and if successful, it will be almost impossible to get a dirty refund. At this stage, to change the nature of dirty money, they are sent to different accounts through various financial transactions, thus making it difficult to track them. Layering is possible through multiple bank-to-bank transactions in different countries, thereby changing the nature of the amount of money in different accounts.

In the integration phase, dirty money enters the normal cycle of the economy and appears to have come from a legal source. In this way, the investments made in the layering sector are converted into cash, and the offender can use the laundered money without having to deal with the law.

Today, the use of new technologies to hide the origin of property is one of the obvious examples of money laundering, and the most basic way to get familiar with this issue is to define this concept. The money laundry examples are include: 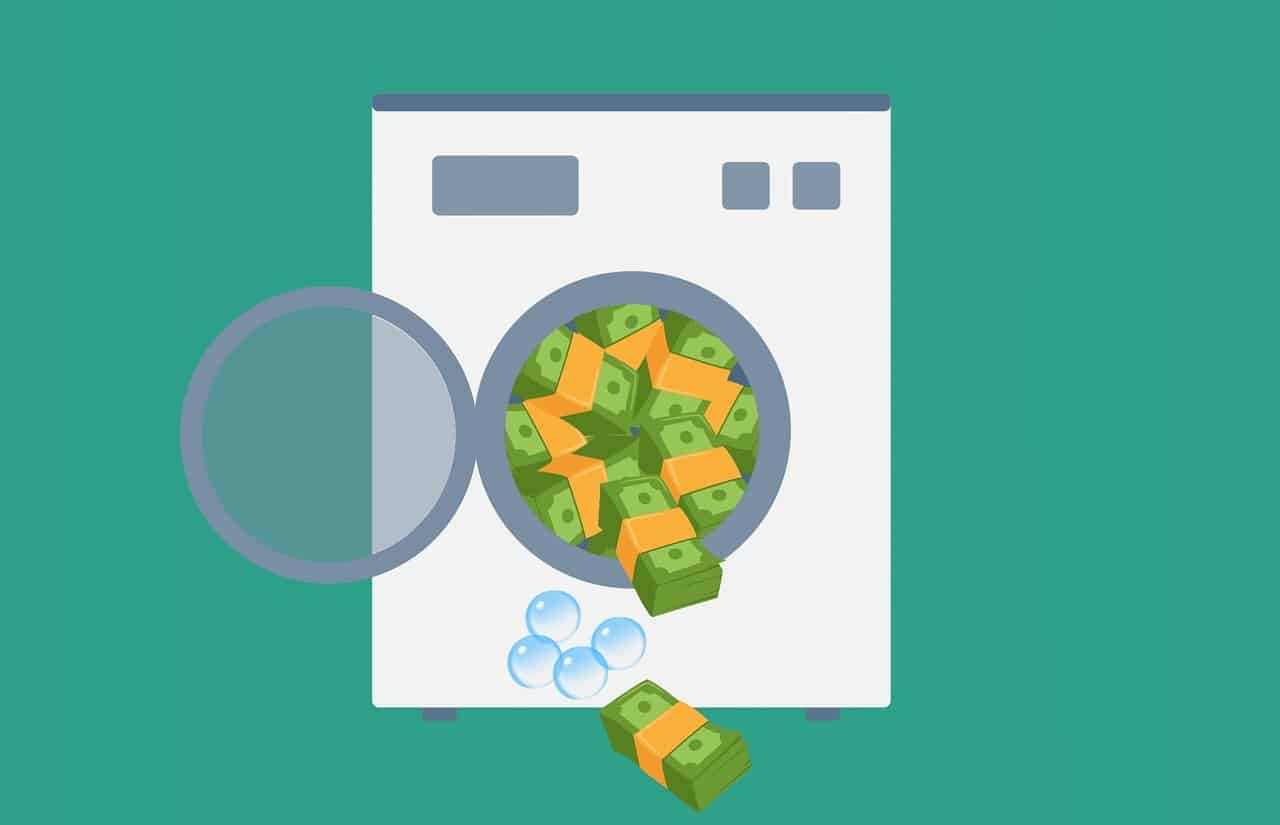 In 2001, the economy ministers of seven industrialized nations used an intergovernmental organization to fight money laundering. This tool was intended to put pressure on governments to monitor financial transactions and share this information with other countries. Since 2002, all governments have updated related laws as well as financial transaction monitoring systems and finally provide the Prevention of Money Laundering Act accordingly.

This Act was enacted in 2002 to prevent processes at various levels and sectors of the economy. This law is set in 10 chapters, which include

Each of these sections includes the main sections, issues and areas to prevent it in various economic sectors.

The answer of how to launder money can take many forms. However, most methods can be classified into one of several general categories. In general, there are several main methods which has several sub-categories. These methods include (1) banking methods (2) structuring and (3) currency exchanges. The following are some of the money laundering techniques that fall into the above category.

Structuring, also known as smurfing, is one of the methods used in the money laundering process, in which cash obtained through illegal activities is broken down into small amounts to dispel suspicions.

Another method is bulk cash smuggling. In this method, cash is physically transferred from one area of ​​government to another and deposited in destination financial institutions such as offshore banks, where banks have higher levels of secrecy and certain laws are as common as in ordinary banks. They are not observed.

Another method is to start businesses where cash is heavily traded. In this method, a business that normally expects to receive large amounts of its cash income uses its bank accounts to deposit cash that results from illegal activities. Such businesses often operate openly and do not limit themselves to one work, and in this way, in addition to earning cash from their legitimate activities, they also earn cash through their illegal activities, and this money is also the result of legitimate activities. They manifest themselves.

In the Trade-based laundering method, sales invoices are manipulated so that money is not transferred properly and covert operations are carried out behind the scenes and on the cover of manipulated accounts.

Hiding real money holders is the reason for shell companies and the answer of what is a shell company in included in transferring financial amounts without having a specific task or significant assets. A formal company is a company that does not run any active business or has any significant assets. These companies are not necessarily illegal, but in some cases they are used for criminal purposes. Paper companies can also have legitimate commercial purposes. They may, for example, play a trustee role in a trust and not engage in any other activity on their accounts. This structure limits the liability of the trustee in the trust. Paper companies can also reduce the liability of partners or investors in a partnership or hedge part of a business against the risk of other parts. These companies can be used to transfer property and assets from one company to a new company to escape the responsibilities and debts of the previous company.

Another method used by criminals is to invest in businesses that are going bankrupt. In this way, they invest in a legitimate but bankrupt business and then manipulate its documents and offices to show that the company is profitable. The funds that need to be cleared flow in this way and are presented as if they are legitimate benefits from the company’s transactions and activities.

Smurfing money laundering is done in different ways, which include (1) using multiple accounts in the name of relatives and (2) crushing money under the prescribed ceiling and depositing it several times or in a few days.

The first method, and the answer to what is smurfing, can be converted into bank transfers or bank checks and deposited in cash or an account through relatives in other countries.

The second method, which is very common and almost obsolete, is known as the structuring method which was key element in smurfing meaning. In this way, the person deposits a large amount of cash (above the prescribed limit) in a few days below the prescribed level. For example, a person deposits $ 30,000 in illegal money within 5 days and a daily deposit of $ 6,000 in a bank, which is a case of suspicious operations that bankers need to report. 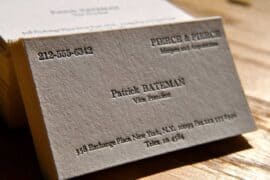 Necessity and Importance of Business Cards in 2020s