Bitcoin is one of the “big things” you will find on the internet today. Millions of people worldwide have benefited from investing in it, as one Satoshi (the codename for one Bitcoin) is now worth approximately $60,000. Apart from inspiring a growing community of global following, Bitcoin has also opened the way for thousands of other cryptocurrencies. Most people are familiar with the top cryptos such as Ethereum, Litecoin and the likes. But then, there are other progenitors of the cryptocurrency ecosystem. Namecoin falls in this category.

While Namecoin is regarded as one of the earliest digital currencies to follow in Bitcoin’s steps, it has failed to become a big thing compared to the likes of Litecoin. Besides, little is being said about this particular altcoin today, even though it is still very active. But then, what is Namecoin, and how does it work? What its current price and market capitalization look like? Of course, many early followers of digital currencies have been wondering what went wrong with Namecoin. So, why has it lost its popularity? This article will attempt to provide meaningful answers to these queries. 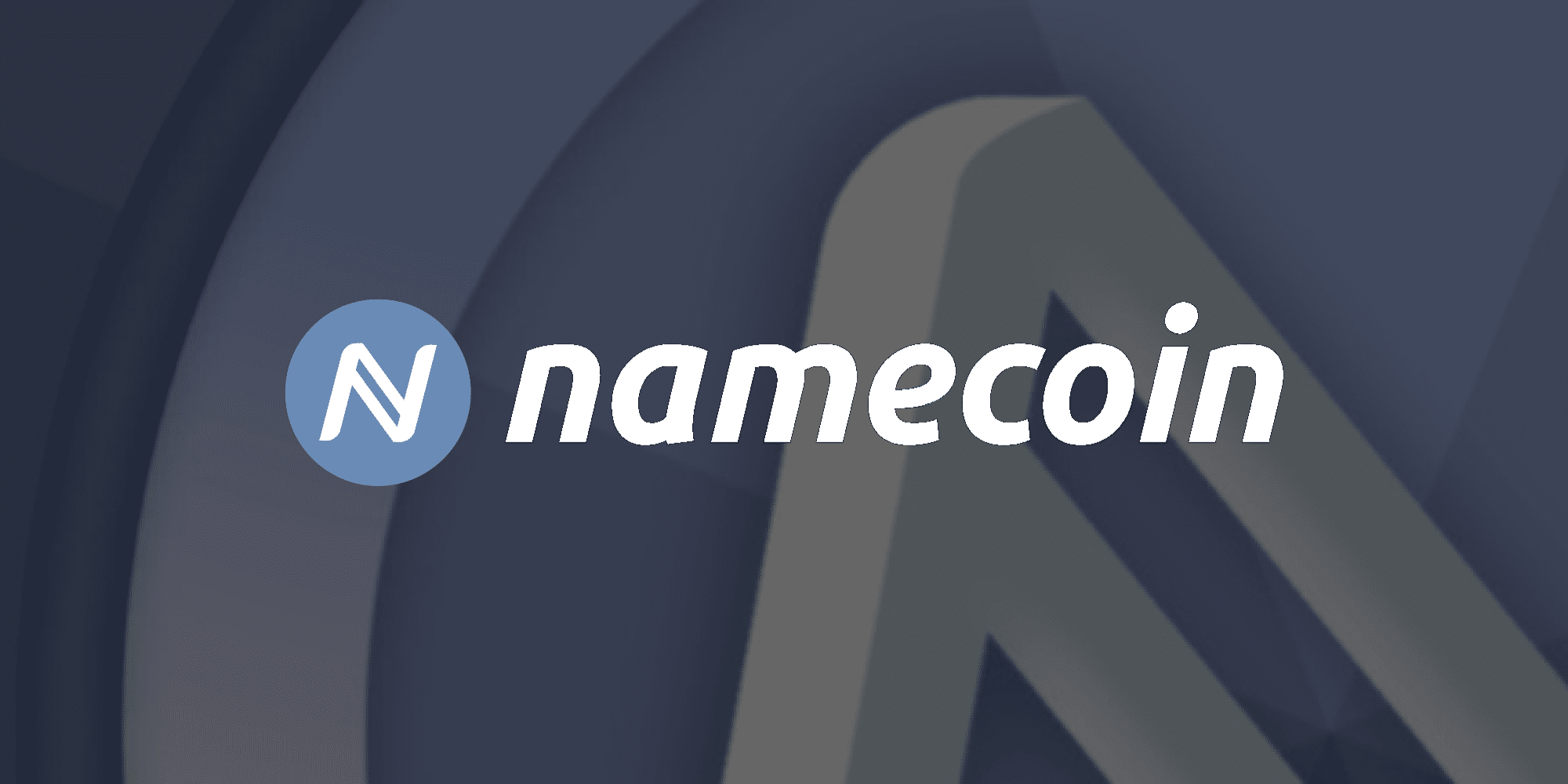 Namecoin is a cryptocurrency that an anonymous Vince developed and released roughly ten years ago. It was created as a sort of Bitcoin spin-off, using the same proof-of-work (PoW) algorithm. In other words, Namecoin was forked from Bitcoin’s blockchain system. PoW in Cryptocurrency lingo refers to the transactions that miners complete in a blockchain. Through this means, they can get rewarded, usually with a single coin or significant fractions of the coin. Namecoin is also similar to Bitcoin in terms of the total minable coins, which is capped at 21 million coins.

The development of Namecoin was based on a decentralized domain name system (DNS), a system that translates domain names that humans can read to machine-readable IP addresses. The essence of DNS is to find ways around internet censorship and improve security and privacy on the web. Therefore, at the heart of Namecoin’s creation’s rationale is the need for enhanced internet security and reduced censorship.

Namecoin also came with another helpful selling point. The developers saw the need to use it to create personal identities as a part of the blockchain utilities. This ensured that people in the Namecoin community could get (and use) personal addresses such as GPG, emails, and Bitcoin addresses in a secure way. Namecoin’s exchange is represented in NMC, just like the acronyms of other altcoins.

Namecoin (NMC) came into existence the same year as Litecoin. In other words, they are among the earliest developed digital currency projects. Both are still very much active, though the former seems to be lost in the crowd of the thousands of altcoins out there today (ranked 780). On the flipside, Litecoin is regarded as rubbing shoulders with the likes of Bitcoin Cash (BCH), Binance Coin (BNB), Monero (XRM), Polkadot (DOT), Cardona (ADA), and Chainlink, as mentioning a few. However, it is a far cry from the unit price of Ethereum (ETH) and Bitcoin (BTC).

Why did Namecoin get so much buzz when it was first launched? The reason is not far-fetched. The idea of a project that brought about a decentralized domain name register was quite innovative back then. What this meant was that people could access a blockchain with its use cases. So, what went wrong?

Why is namecoin no longer popular

One commonly-known thing about cryptocurrencies is their volatility. Crypto can be soaring this year and hit rock bottom the following year. But then, the reasons why NMC has not been successful are beyond volatility.

Namecoin has few developers in its community, translating to tardy development of utilities within the system. This also meant that the Blockchain was never going to achieve its full potential. The case study of Ethereum can be used for illustration. It has a robust system that continually allows people to express their creativity and develop value-adding utilities.

Another problem with Namecoin is the fact that its community has not widened enough over time. There has not been sufficient room for discussion among its members. Besides, a report in 2015 discovered that only 28 .bit domain names were active out of the available 120,000. It appeared the .bit alternative to other ICANN registered domains was not easily accessible and helpful despite its potential for preventing censorship. This shows that many people were not interested in its DNS platform. It is common knowledge that a blockchain that does not have a comprehensive, ardent following is doomed to fail.

By and large, Namecoin lost its popularity because it never fulfilled the vision for which it was created. Moreover, many other cryptocurrencies with more exciting features, better usability, and more robust potential for achieving similar vision flooded the market.

Although Namecoin has not lived up to expectations, it is a good thing that it remains active till today. Although the creator of Namecoin, Vince, might have disappeared a long time ago, the project has surprisingly remained active. This owes to the fact that a dedicated development team has kept the project alive.

It is also worth mentioning that NMC still hovers slightly above one USD, which makes it more valuable (in terms of price to USD) than numerous other cryptocurrencies. From all indications, Namecoin was designed for addressing issues relating to the structure of DNS. The innovation was indeed a great one. However, it wasn’t successful with its target audience as much as the brains behind it expected. That being said, Namecoin could become more valuable in the future as long as it remains alive. Remember: cryptos can be highly volatile, whether for good or bad.