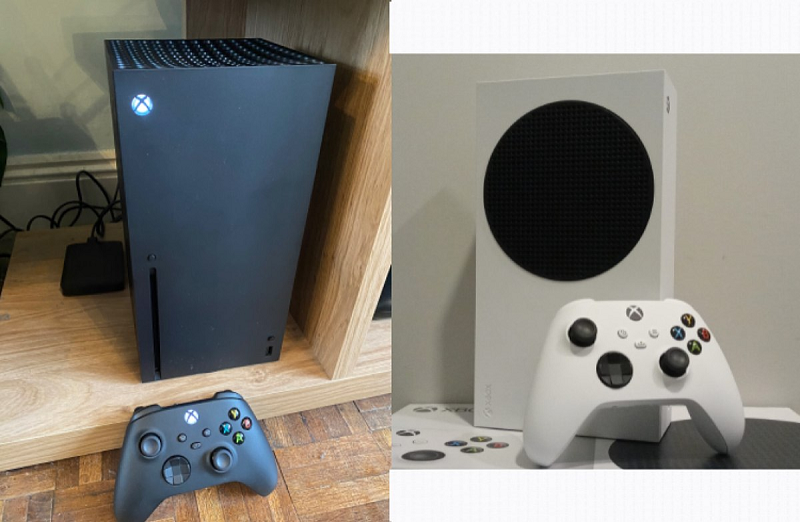 While it’s been a good few years since their release, there might still be a few gamers wondering if it’s still worth purchasing the Xbox One S and Xbox One X. Below, we’ve listed all the pros and cons for both these gaming machines to help you decide which one you’ll need.

Pros and cons of Xbox One Series X at a glance

Pros of Xbox One Series X

The Xbox One X can handle producing more than eight pixels needed for 4K games. This gives the Xbox One X series an edge over the PS4 Pros. The main advantage of the 4K is the detail.

The Xbox One X has four times the number of pixels, making even the tiniest details crystal clear. Even objects in the distant background are clear which is thanks to larger draw distances.

A good example of this can be seen with Assassin’s Creed Origins. The Xbox One X was capable of rendering the game in 4K and offered twice as much detail draw distance in the environment. This is in comparison with the game being run on Xbox One S.

You might be tempted to forget that Microsoft’s Xbox One X is also an HDR and 4K media player on its own. The Xbox One X comes with its own Ultra HD Blu-ray player, which will allow you to watch movies and TV series in 4K. You will be able to do this without worrying about buffering and lower picture or sound quality.

Setting up the Xbox One X Blu-ray player the process is simple, and it is compatible with displaying 4K and when the HDR feature has been enabled. It’s as simple as plugging and plays in when compared to its predecessor Xbox One S.

You will automatically be prompted to enable the 4K resolution feature. You will be able to turn on and turn off the HDR by finding the options in the console’s menu.

What might be surprising is that the Xbox One X also supports Dolby Atmos. This is the company’s latest sound format. You will notice that the sound will come from above, in front, and behind. This feature will completely immerse you in your game, movie or series.

The Xbox One X series has quite interesting hardware. The X has six teraflops of horsepower, which is approximately the equivalent of a mid-range to a high-end PC gaming GPU, which can cost you a pretty penny.

The six teraflops of computing power from the Xbox One X is paired with 12GB of GDDR5 RAM and a GPU engine that runs at 1172MHz. With all this gear, you’re definitely getting value for your money.

If you were to choose to build your own PC gaming system with the same amount of power, it could end up costing you double the price of the Xbox One X.

The only ordinary part of the X is the system’s storage capacity with only a 1TB hard drive. This doesn’t seem too low for installing roughly ten AAA games at once. However, to some, this might seem like a downgrade from the S’s 2TB hard drive.

Cons of Xbox One Series X

Sadly, the Microsoft Xbox One X seems to have scaled back on the console’s design. It only seems to be relatively dull with a space grey-black box. The reason for the design might be due to a shift in demographic for this system.

Some gamers might enjoy this design as it won’t clash with their high-end sound and video system. However, this design still lacks any alluring factors. But it will still slot in seamlessly with your Dolby Atmos decoder and turnable amplifier.

Unfortunately, the Xbox One X seems to be locked in at 1TB storage. This amount might seem a lot, but it will fill in a lot quicker than you’d expect, especially with games that need 4K texture packs.

Even with the Xbox One X having the Xbox Game Pass, this console still doesn’t make it to the top of the list regarding exclusives.

Pros and cons of Xbox One Series S at a glance

Pros of Xbox One Series S

In terms of consoles, the Xbox One S does cut a rather handsome design. As we all know, the look of a game machine is important. You could use your gaming machine every day, so you wouldn’t want to spend your time looking at an ugly piece of kit.

The Xbox One S has a white shell and a dotted grill that is bound to catch your eye. The S is also about 40% smaller in size, making it far smaller than the giant it used to be. The Xbox One S no longer has the power brick that was needed to run its predecessors.

The power brick was a blight on the look of the Xbox One S. It was the equivalent of a horrendous handlebar moustache on an otherwise beautiful face. Not only does the X have a sleek design, but you will also notice how easy it is to take out of the box.

The S has also been designed to stand and work upright. It also comes with a complimentary plastic stand to keep the machine from falling over. This gaming machine will stylishly fit next to the side of your TV.

Just like the Xbox One X, the S also provides more than just gaming features. With the S, the HDR and the Netflix in 4K are enabled from the start. So if you have a premium Netflix account or Amazon Prime account, you will be able to stream in Ultra HD from these platforms.

With the Xbox One S, you can also play 4K Ultra HD Blu-rays. You can simply pop a Blu-Ray in the front slot, and you will be asked to download the newest version of the Blu-ray app. Sadly, unlike the Xbox One X, the S doesn’t support Dolby Vision.

With the S, you will be able to do HDR gaming. However, this will be limited to 1080p only. For example, you might get better depth in the visuals in games such as Gears of War 4 that run with upscaled HDR graphics. You might even get a better gaming experience with the S.

Cons of Xbox One Series S

You will need an adapter for Kinect.

One particularly noticeable drawback with the Xbox One S is that you will need an adapter to connect the one S with Kinect. This factor might irk some users because Kinect is Microsoft’s motion sensor originally for Xbox 360.

The Xbox One S has limited to 4K gaming capabilities. So if you don’t have a 4K TV, the Xbox One S might not be the gaming machine for you. However, this might seem obvious if you’re already an experienced gamer. It would be like a vegetarian ordering a beef burger at a restaurant.

Aside from being sold on its new and sleek design, the Xbox One S is also sold on its HDR and 4K capabilities. To get technical, the Xbox One S has an HDMI 2.0a port that allows for 4K 60Hz output. This means that the S only supports HDMI1.4a, which can’t handle 4K video and gaming.

However, in theory, the One S has a picture quality that is four times better than its predecessors. Despite this drawback, the Xbox One S still has a 4K Blu-ray player that is excellent value for money. 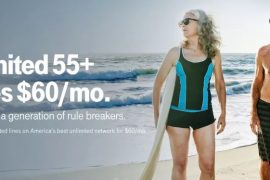